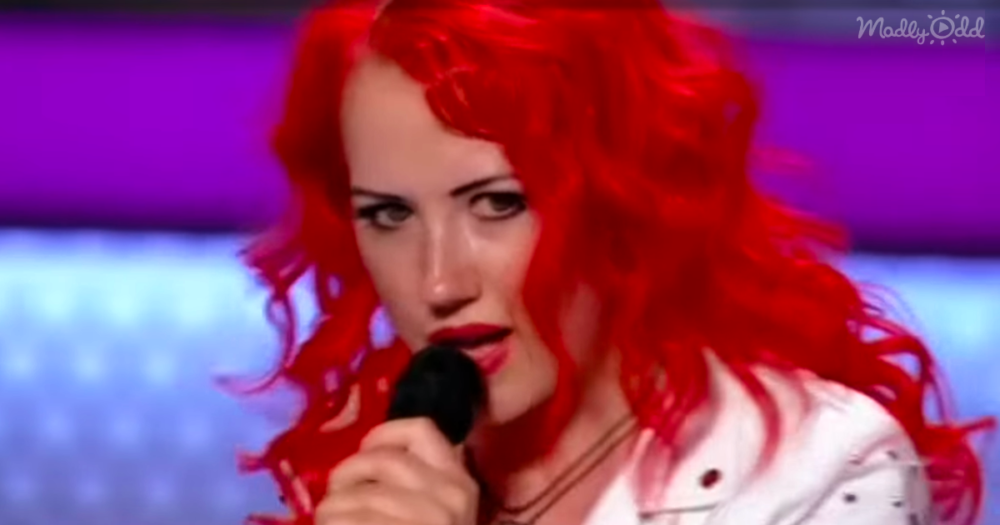 “It’s always so satisfying to be able to prove people wrong, especially when they express their doubt in you. How rewarding to see their mocking looks turn into shock and respect. This audition from The X Factor in the Ukraine is one of those moments.

Twenty-nine-year-old Julia Ivanova decided to try out for “”The X Factor”” to try to get into the music industry. Song choice can make or break an audition, and Julia wanted to make sure she stood out and showcased her talents as best she could. She bravely chose Queen’s “The Show Must Go On.” 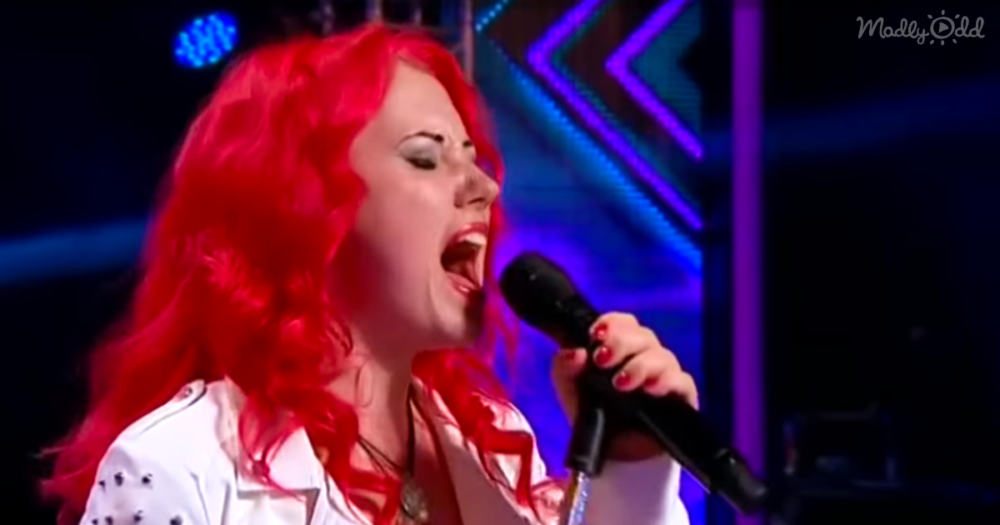 This powerhouse ballad takes incredible vocal power and talent, and the audience that day on The X Factor knew that. It’s all too easy to form opinions on someone’s talent based solely on their looks. Julia took the stage with bright red hair and a studded white leather jacket. She took the mic stand out of the base and started dancing around with it and froze in a pose as the song’s introduction started, like Freddie Mercury commonly did at his performances.

Many people in the crowd mistook Julia’s bold look and confidence as a joke and began snickering and grimacing. She looked like the rebellious love child of Elvis and Ariel from The Little Mermaid. Their attitudes changed as soon as she began to sing, though. 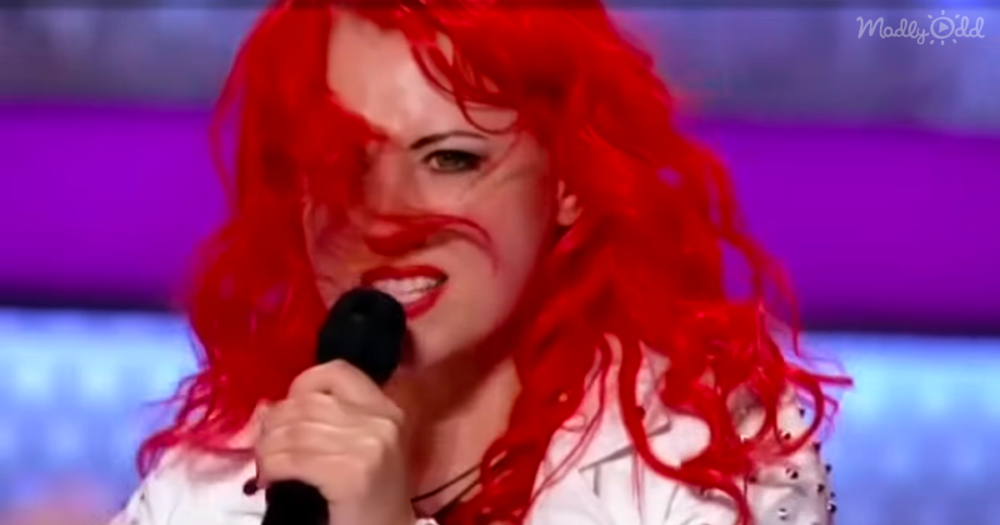 People were completely shocked by the powerful rich voice coming out of this contestant. From her stage presence, presentation, and vocals, it was hard to believe Julia wasn’t a seasoned rock star that had been performing on the road for years already. Are you sure this wasn’t Pink or Kelly Clarkson in disguise?

Julia completely owned the stage and commanded everyone’s attention during her entire performance. At the end of her audition, every single person in the room gave her a standing ovation. People who had just been making fun of her not even a few minutes earlier, were now her biggest fans. What a change in their faces!

Don’t mistake Julia’s bold look as a joke. She is a serious singer with the voice and stage presence of a seasoned star. Her audition is nearing 2.5 million views on YouTube. This won’t be the last you see of this red head.” 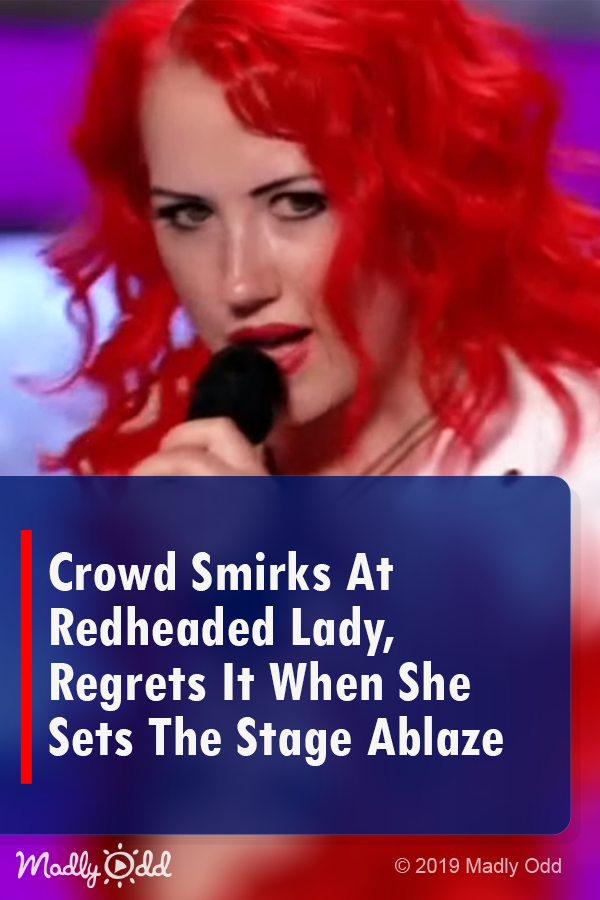