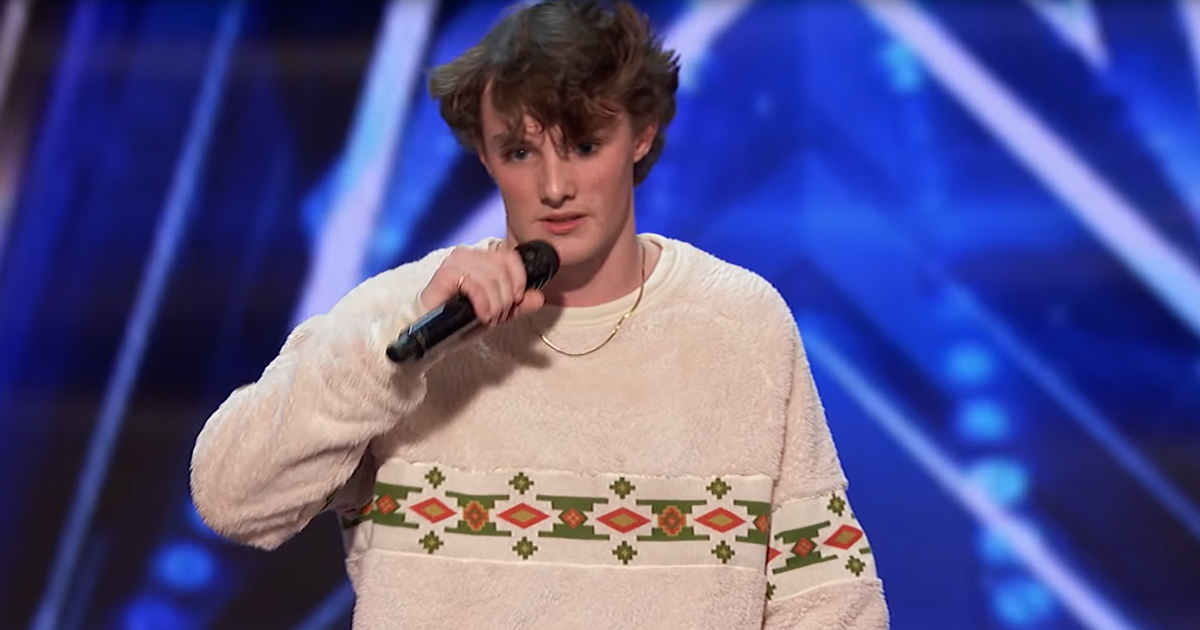 Being a teenager leaves you with your mind wandering about what the future holds. While many kids think of running off to college for a few years, some have big dreams to move to Hollywood and become a star.

17-year-old Thomas Day has an impeccable talent for football. He’s ranked seventh in the country for kicking and plans to spend his college days chasing after a spot in the NFL. The young man also appeared on America’s Got Talent.

When Day took the stage, he told the judges a bit about himself and why he picked the tune “Break My Heart Again” by Finneas for his audition. The football star then began to belt out the emotional lyrics to the hit song.

You can see the pain behind his eyes as he sings lines about heartbreak, sadness, and remorse. For being just 17 years old, it appears that Thomas has experienced a love that was lost. We can’t get over his fantastic talent and hope to see more of him in the future. 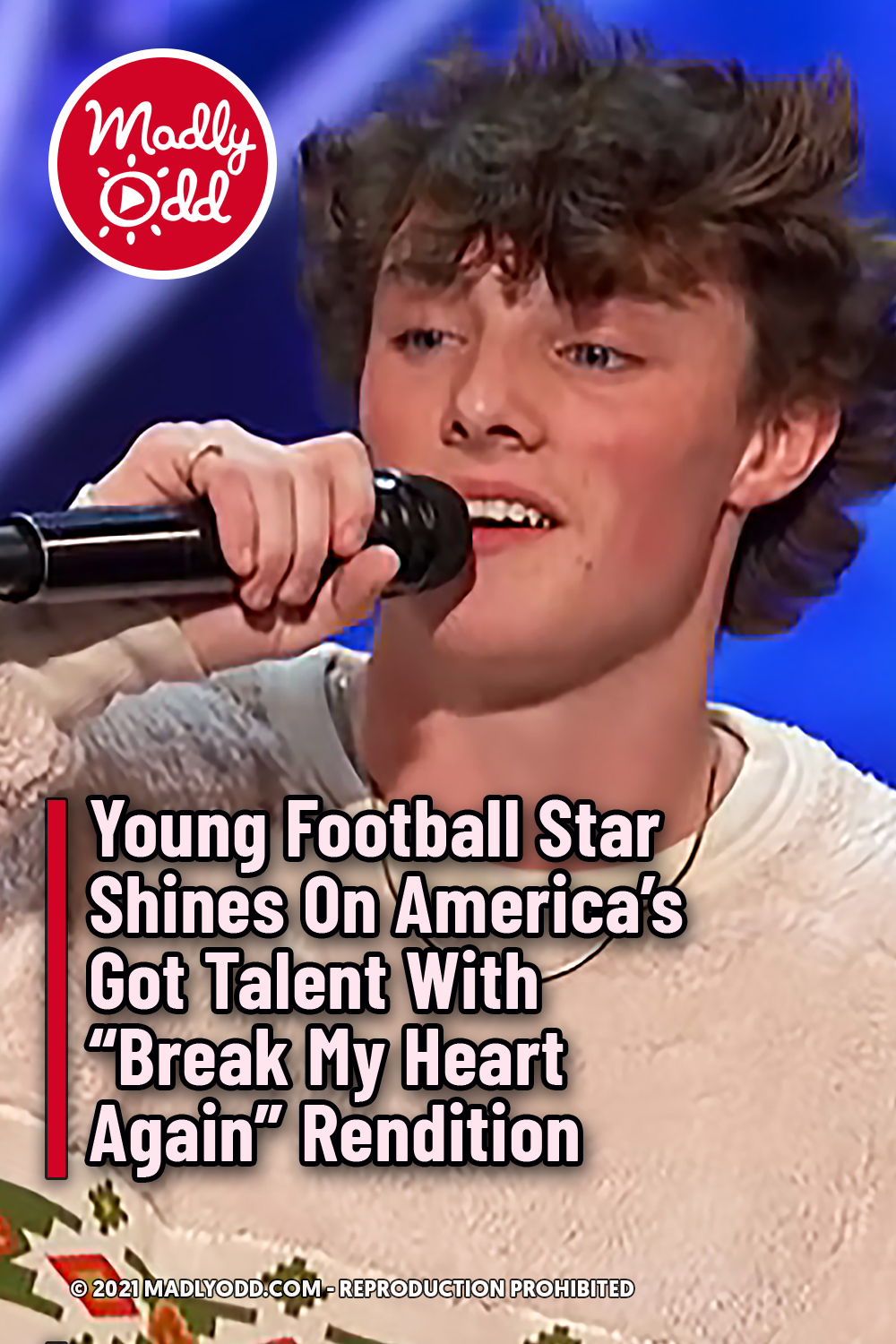