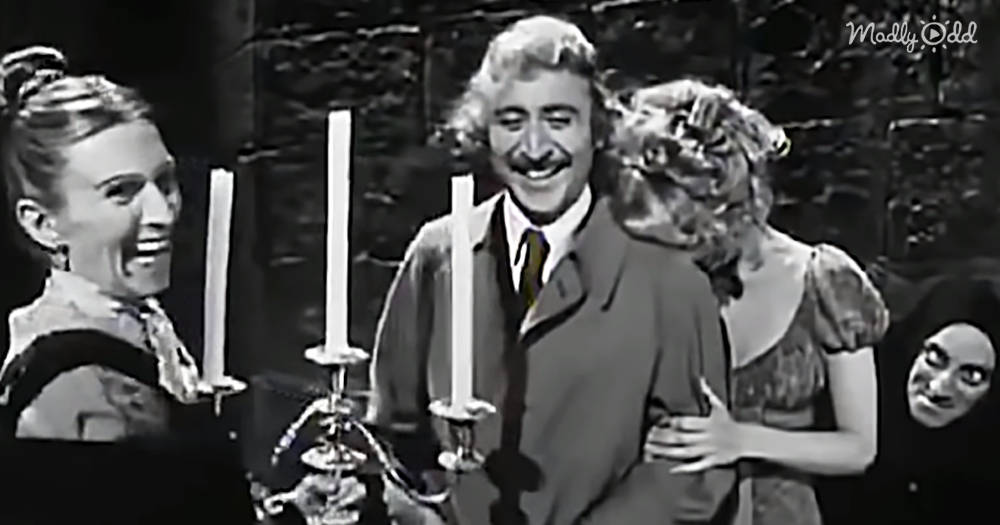 The film Young Frankenstein from 1974 was a box office hit and sits in thirteenth place on the American Film Institute’s list of the 100 Funniest American Films.  It boasted a full line up of some the most-loved, respected actors and comedians of that time which included Gene Wilder, Chloris Leachman, Teri Garr, Madelaine Kahn, and Marty Felman.

This hilarious compilation of outtakes and bloopers from the movie give you a peek at how much fun the cast had during the filming.  It must have been so hard to keep a straight face on set with the abundance of hysterical co-stars.  The fact that they got through their lines without laughing even once is impressive. 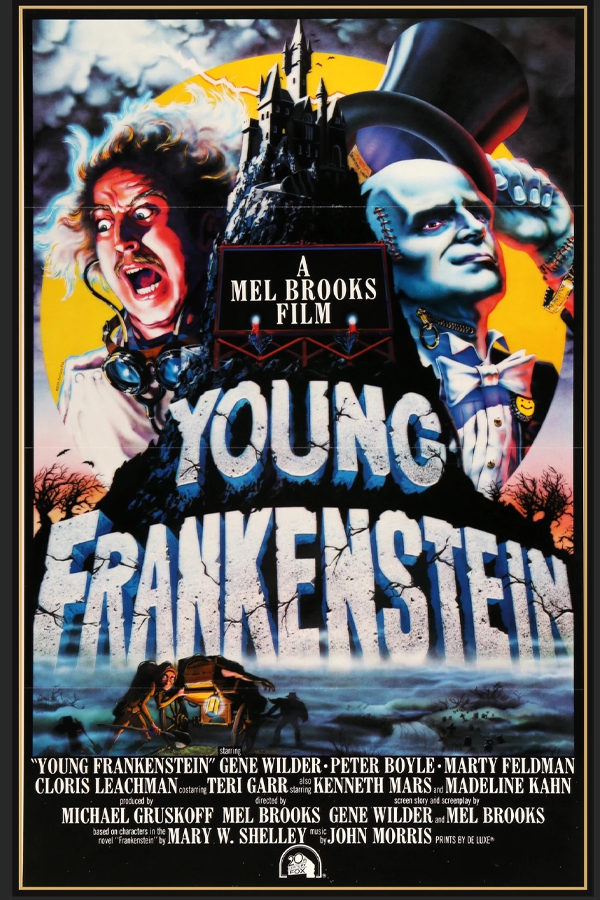 In the parody poking fun at the classic horror film genre, Gene Wilder was the obvious star of the show, even though his castmates were as equally talented.  Madelaine Kahn showed great restraint and had an impressive ability to keep a straight face despite being given some hilarious lines and scenes.  Even with Igor chewing on the fur draped around her neck, she barely cracked a smile.

Too bad these bloopers and outtakes didn’t make it into the final cut of the movie.  Young Frankenstein may have taken on a different air entirely.  Either way, this compilation clip will remind you of how funny and talented these actors truly were. 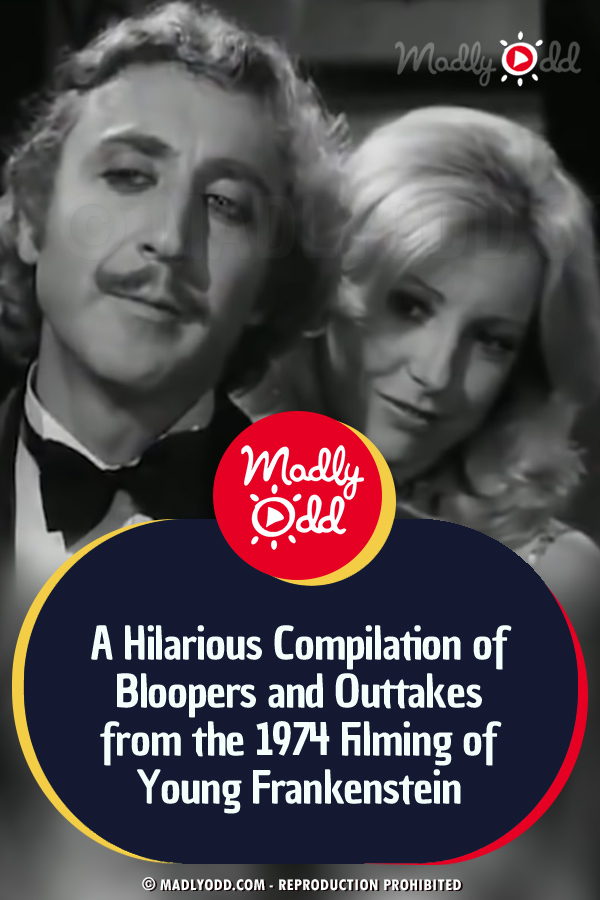