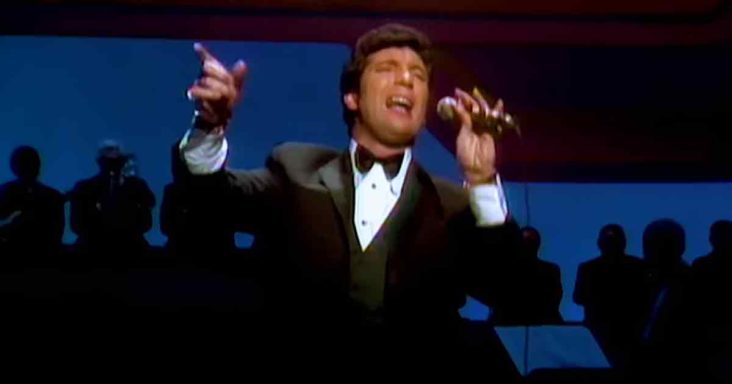 Ed Sullivan always knew how to book the hottest stars on his famous variety show. In this stunning clip, Tom Jones performs a medley of songs from his own hits to classic Irish ballads. 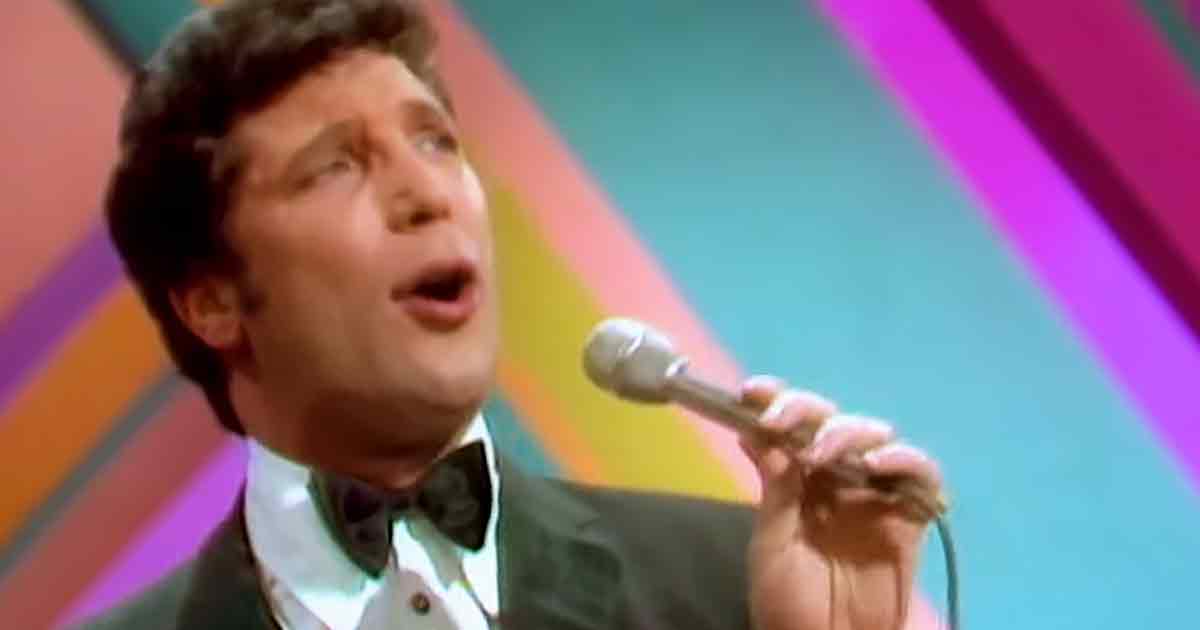 Jones enters the stage full of energy, instantly getting the crowd moving with “It’s Not Unusual.” He shakes his hips and sings his heart out. The audience goes wild for him.

After starting off strong, he announces that he would like to change the pace a bit. Although Jones is of Welsh descent, he pays homage to a classic Irish tune with a slightly different arrangement. 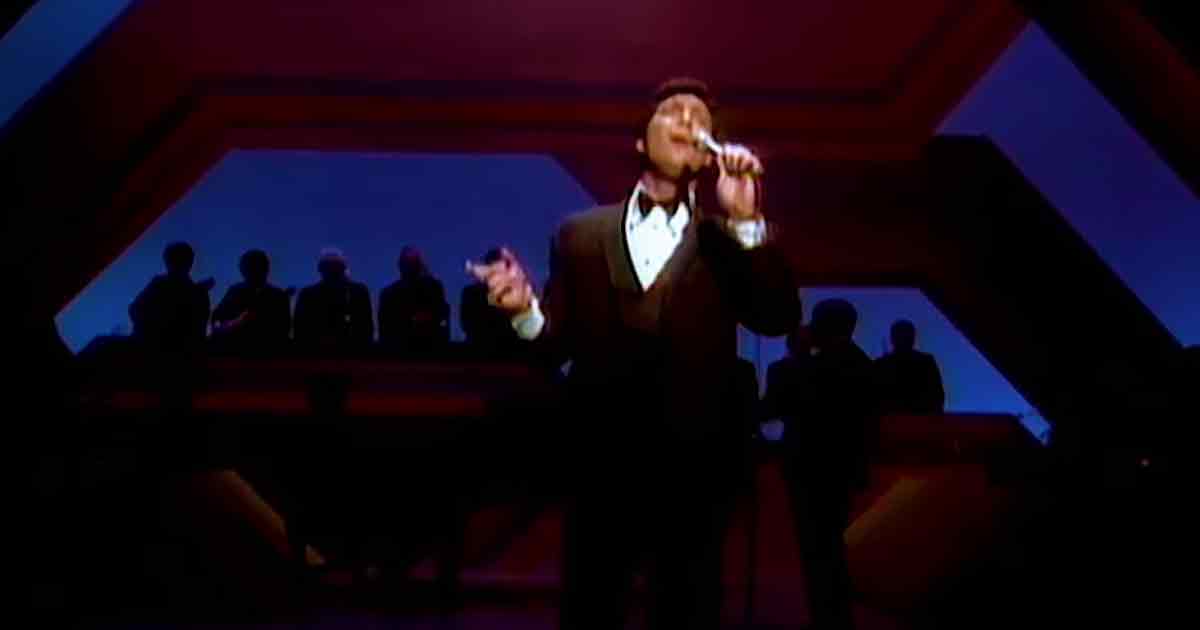 The crowd cheers as they recognize the opening lines of “Danny Boy.” Jones sings the song in his famous soda pop shop way. This new version of an old folk song is a huge hit.

Jones then ramps up the energy again by jumping into “Delilah.” With a beat that sounds like a cross between carousel music and a mariachi band, you will find it hard not to dance. 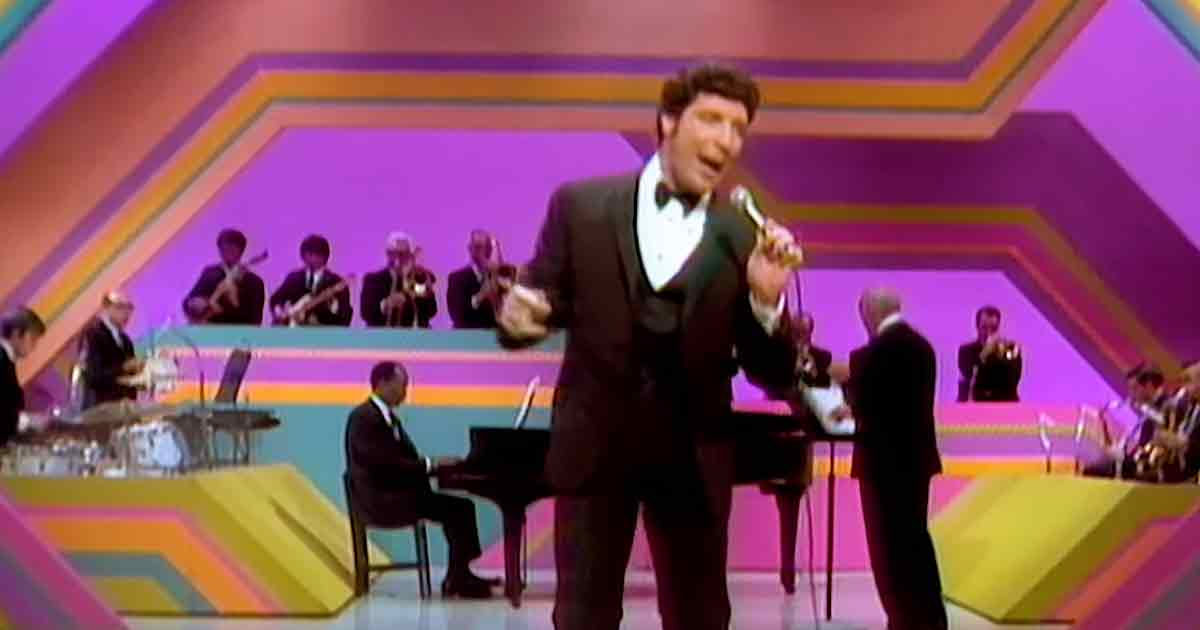 Jones taps his toes to the rhythm and dances in his signature way. His dazzling smile charms the audience as he sings the final note, holding it for a long time with ease.

The Ed Sullivan Show always featured the best talent in music. Tom Jones is no exception as he gives a triple-header performance that will knock you off your feet.