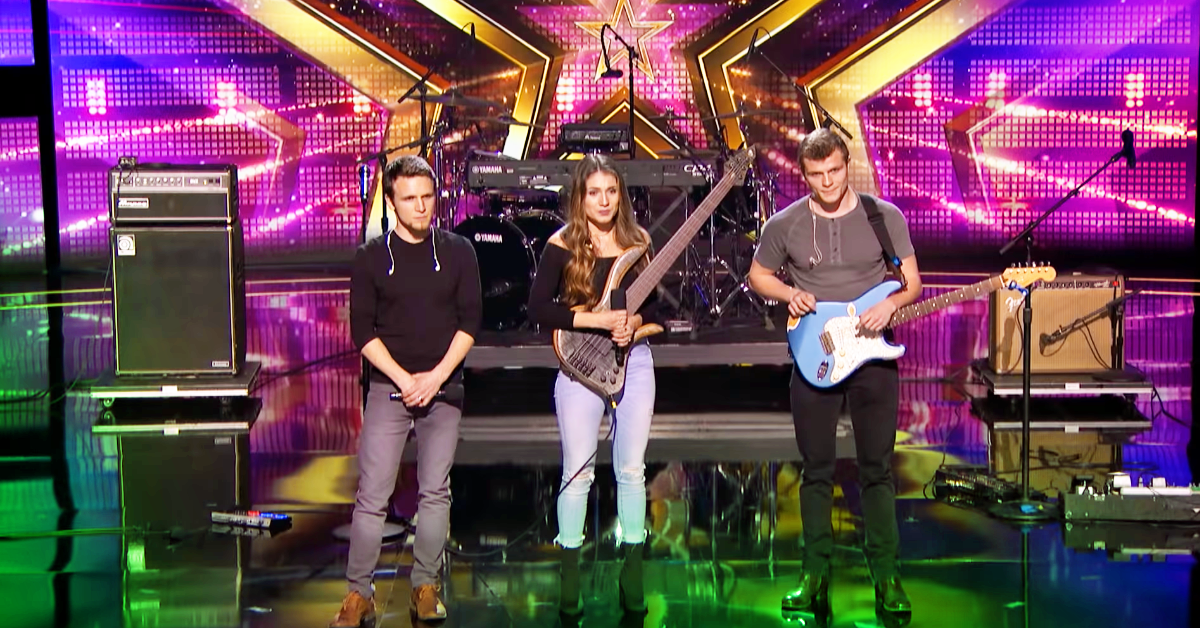 On America’s Got Talent, the “judge cuts” continue and now only 7 acts move forward to the upcoming LIVE quarterfinals…

In this video to remember, Country legend Martina McBride joins Simon and the gang and she’s very candid and upfront with her praise and support for this phenomenal sibling act known as “We Three”.

“You know, I’ve had a really good career with songs that affect people and make a difference in somebody’s life, but …that was one of the best first linesI’ve ever heard,” she told the trio of performers. “It was just so vulnerable and real, and I think that people need to hear that song and more from you guys.”

Before a massive TV audience and the world, the sibling band We Three let their emotions run wild in song weeks ago when they sang an original song of their own making, a tearful emotional tribute to their mother who passed away from cancer two years before.

This time, Joshua, Bethany, and Manny take the stage again and deliver a powerfully-moving performance, and again 100% original and totally heartfelt.

The name of the song you’re about to watch and enjoy is simply called “Lifeline”. Speaking to the judges before the act, Joshua explained, “This song is about dealing with your demons and coming to the realization that sometimes in life it’s ok to not be ok. And that being vulnerable can be really really powerful.”

After their performance, the Internet erupted with comments. “The way they write lyrics that connect to people is incredible. I can’t wait to start voting for them in live shows,” said a fan of the show. Another exclaimed, “GIVE THEM A RECORD DEAL!” — We second that motion. This family band is good.

Once more, “We Three” got a standing ovation from all of the judges. Watch below, then leave your review below. Tell us what you thought of their performance, and if you loved it as much as we did, then pass this along to your friends on Facebook.

Don’t miss! Also from this group: “They sing a tearful tribute to their mom and even Simon Cowell starts to cry during his audition…” 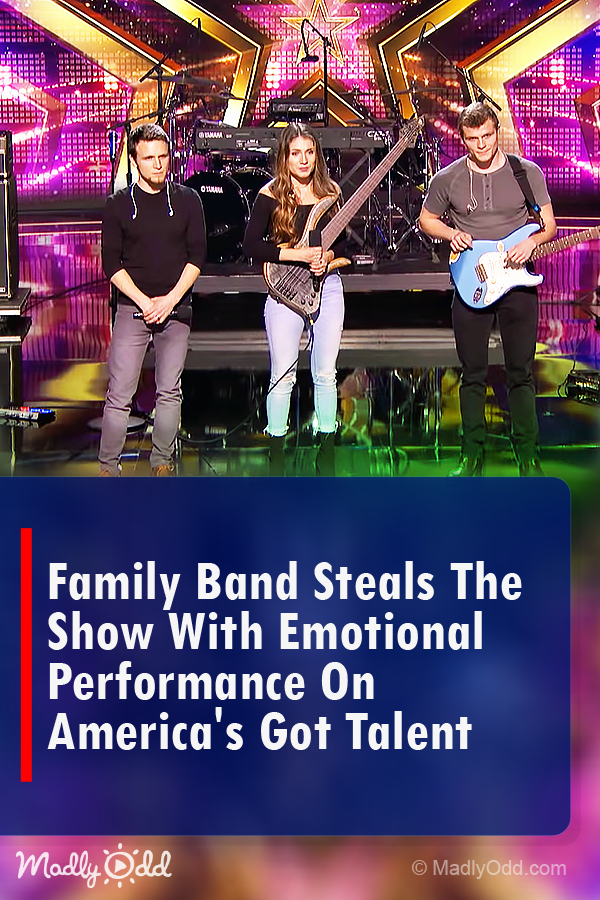