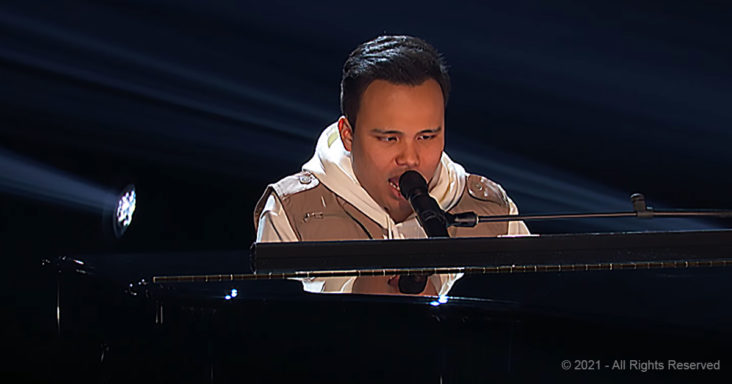 When you watch television shows like America’s Got Talent, you’re bound to see an audition or two that tugs at your heartstrings. Kodi Lee was one of those people that instantly found himself in the hearts of everyone tuning in.

His initial audition earned him the coveted golden buzzer that sent him straight through to an advanced round, and eventually won the whole season. He shared his story about the struggles of being blind and how he’s used his setbacks as motivation for his music.

Kodi recently returned to America’s Got Talent stage, where he gave another moving performance. Sat by himself on stage with just a piano, Lee played a hauntingly beautiful rendition of “Break My Heart” by Finneas.

It’s safe to say that Kodi is going to have a flourishing career in the music industry. Fans from all over are finding inspiration in his success, and are using their disabilities and setbacks as fuel to follow their dreams. 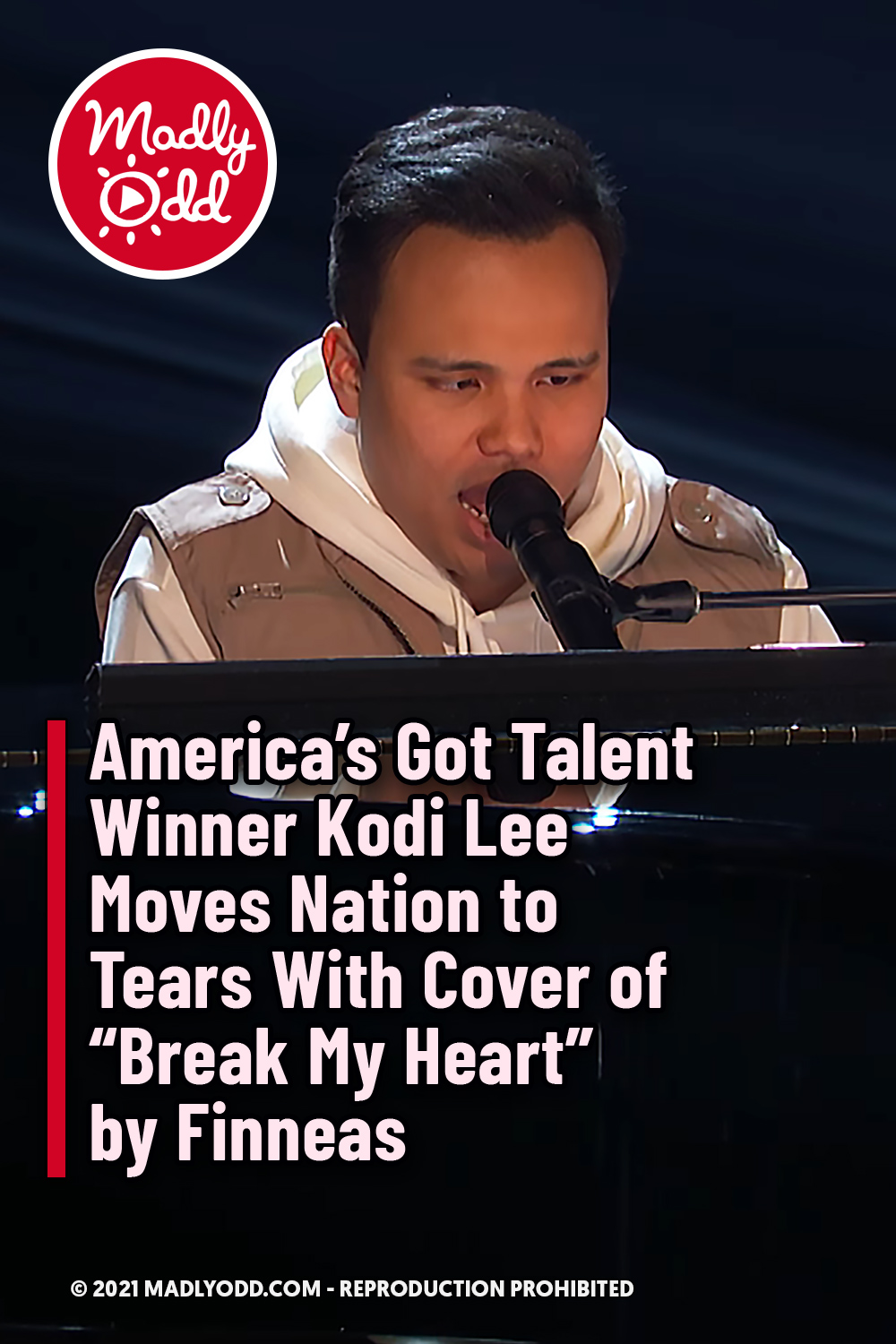