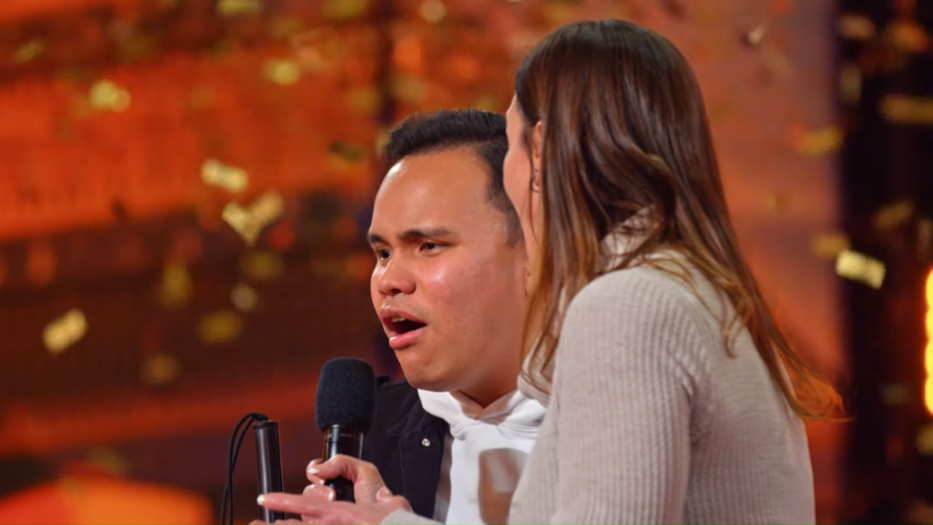 It’s not likely you’ll find a more inspiring contestant on this season of “America’s Got Talent” than singer Kodi Lee. The 22-year-old is both autistic and blind, but he doesn’t let this hold him back. Kodi has mastered six instruments and loves to tap dance, and he calls any day he gets to perform “a good day.”

Kodi is a unique musician in more ways than one; he is a genuine musical savant, one of only 25 people in the whole world. These special people have near-superhuman talents with their phonographic (audio) and photographic (visual) memories. 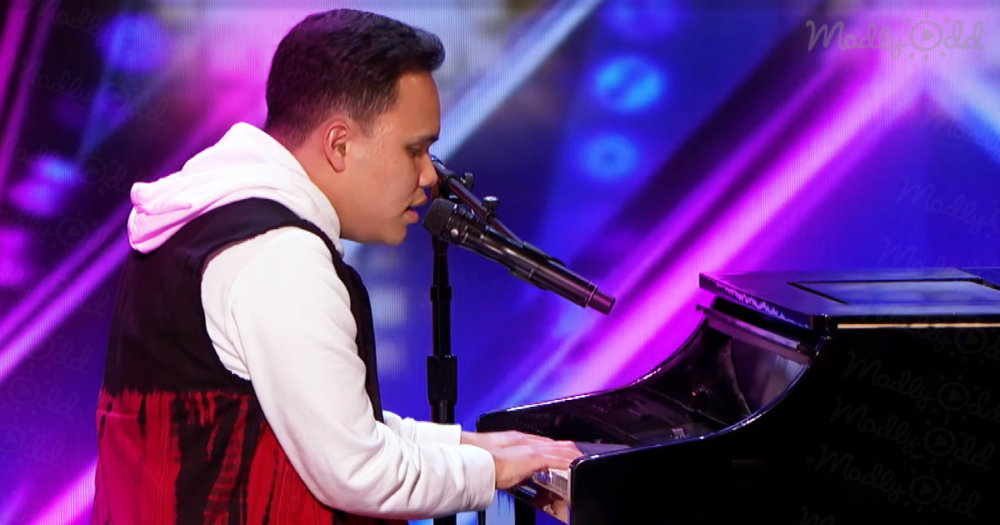 Kodi’s mother explained, “We found out he loved music early on. He listened, and his eyes just went huge, and he started singing. Through music and performing, he was able to withstand living in this world, because when you have autism, it’s tough to do what everybody else does,” she said. “It has saved his life, playing music.”

When he Kodi steps on stage escorted by his mom, AGT judge Gabrielle Union asks him about his audition, and Kodi replies succinctly “I’m going to sing a song for you on the piano.”

Kodi then wowed the AGT studio and viewers at home Leon Russell’s “A Song for You,” revealing a soulful voice, complemented by an efficacious soprano with beautiful harmonies as he played the piano.

“What just happened there was extraordinary,” said a dazzled Simon Cowell. “Your voice is fantastic – I’m going to remember this moment for the rest of my life.”

Gabrielle Union, however, was the judge who made Kodi’s dream come true.

“I’m a new judge this season, and I’m also a new mom this year,” Gabrielle explained. “It’s the toughest job I’ve ever had and the most rewarding job I’ve ever had. You want to give your kids the moon, the stars, and the rainbows.”

“And tonight, I’m going to give you something special,” he continued as he hit the Golden Buzzer, bringing everyone, Kodi, his family, and the viewers to tears.