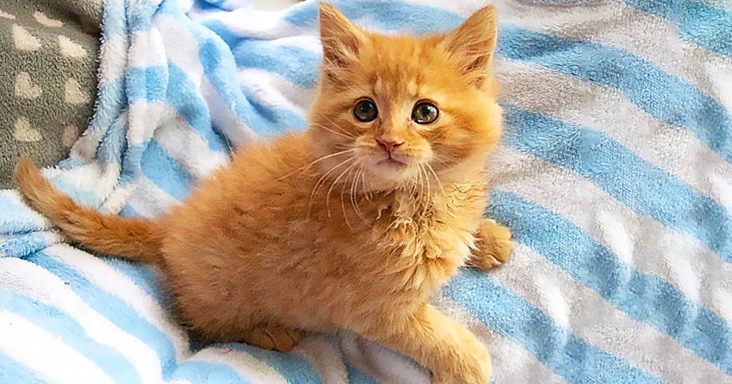 When a litter of kittens arrived at a Montreal Animal Shelter, one of them wasn’t expected to make it. But miracles can happen when you take care of a kitten, who volunteers named Baby Mars.

When Montreal animal shelter volunteers rescued a litter of kittens that were born one week earlier, they noticed one of them was not doing well at all. It was smaller than the others and it almost had no chance of surviving.

Yet, for one animal shelter volunteer named Coralie, she knew exactly what to do. She took the kitten back to her home and nursed him around the clock until he was able to move around and eat on his own.

He later earned the name Baby Mars (perhaps for his color). When the kitten was getting better, something else was getting even stronger.

The bond between Coralie and Baby Mars was growing by the day. When it came time for Coralie to bring the kitten back to the shelter, it was Baby Mars that decided where his forever home would be. 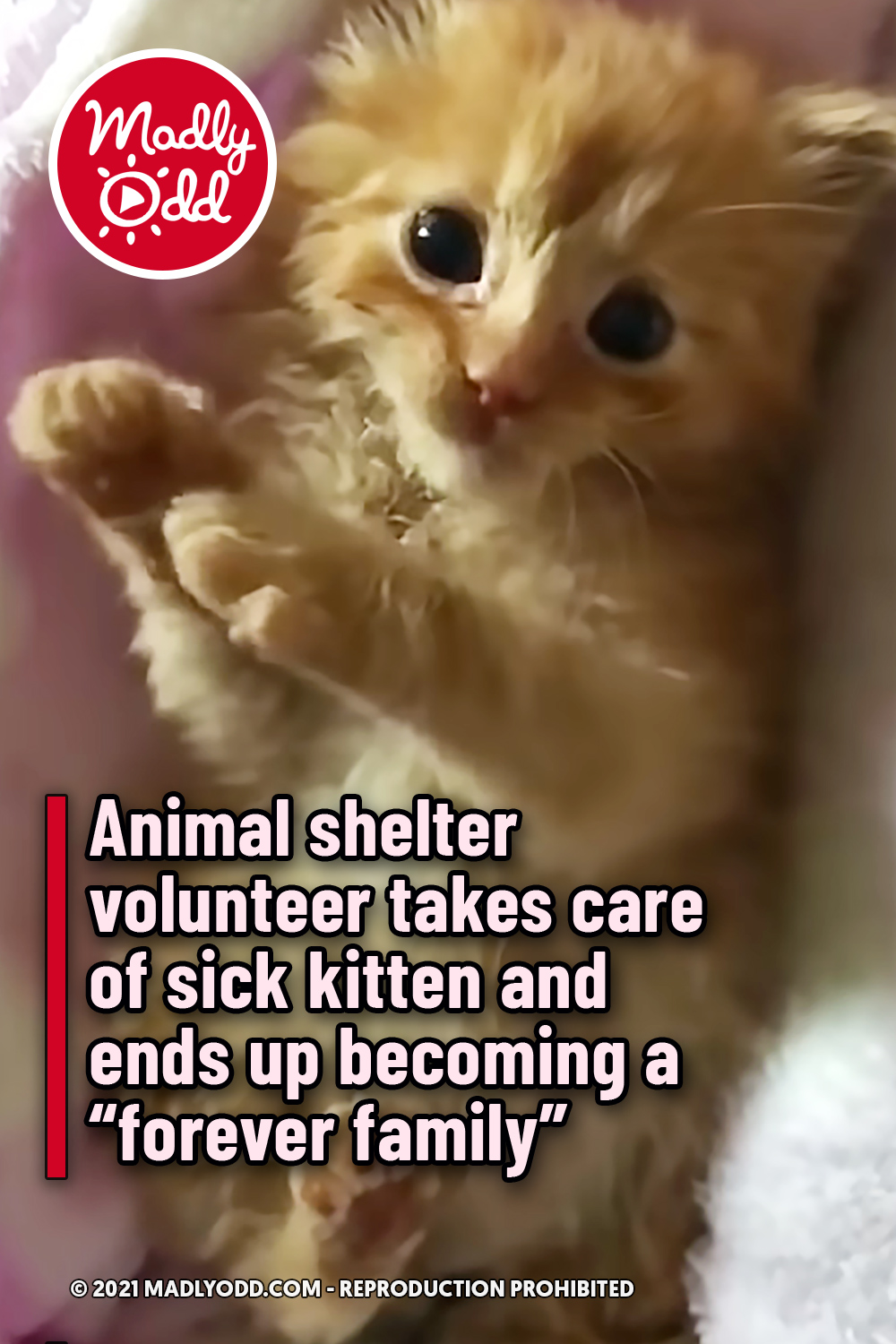