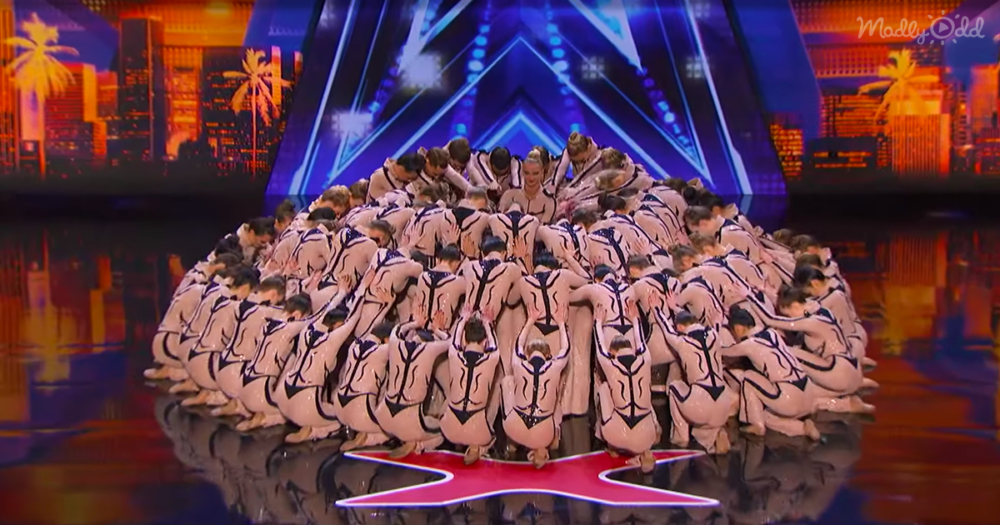 “A small town in Texas can now say they’ve had some residents on national TV. The Emerald Belles dance team made it to the tryouts on the NBC show America’s Got Talent. The team performs what they call “high-kick routines.” The name explains it all: the entire performance incorporates a series of intricate, extremely high leg kicks.

This large dance team has been known in the local dance circuit for their unique choreography, eye-catching visuals, and signature jump splits. Recordings of some of their routines have actually gone viral online. One performance from a 2017 dance competition has gotten over 3.5 million views, and another one from a 2018 performance has over 1.4 million views already! 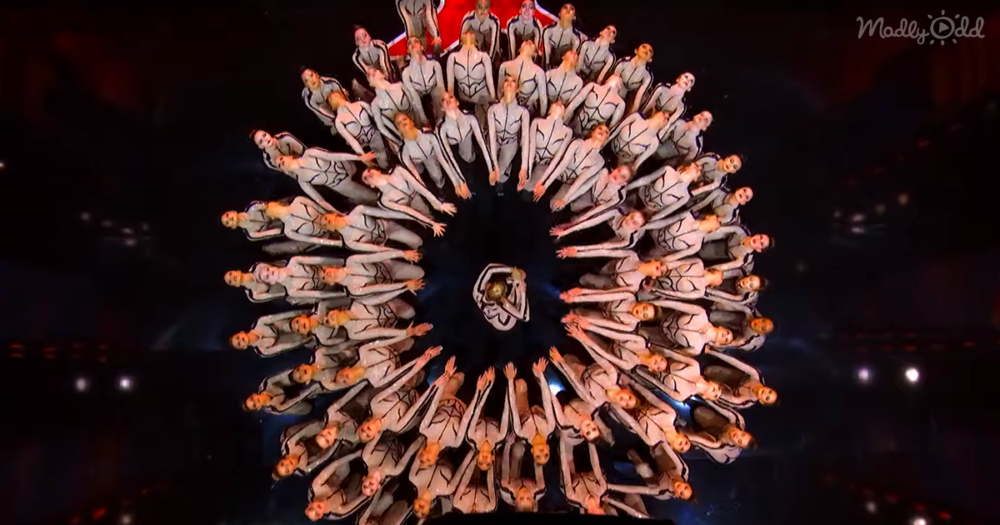 After introducing themselves to the AGT judges, the large group of girls that formed the Emerald Belles took their places on stage. The music started, and everyone was immediately surprised. Even more troupe members danced down the two main aisles leading beside the judges’ table and up on to the stage. A few of them even danced directly in front of the judges’ table. By the time everyone got onto the stage, the entire space was now completely filled with team members dressed in tan sequined jump suits.

Their perfect synchronicity and sky-high kicks made some extremely stunning images and lines. Every turn and every movement was in complete harmony as the Emerald Bells danced their hearts out on the AGT stage. The precision each girl had with the rest of the team was absolutely jaw-dropping. 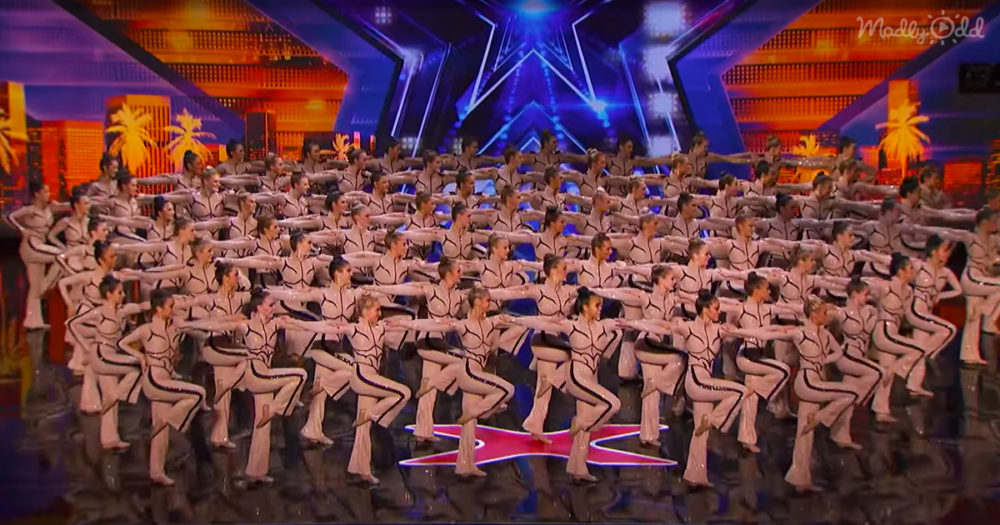 To finish their routine off, the Belles performed their signature synchronized jump split. The whole performance was so incredible that even the notoriously “tough judge,” Simon Cowell, got to his feet to applaud this extremely talented dance team.

Judge Gabrielle Union was completely impressed and gushed, “You brought it! Wow!” The loud applause and cheers from the audience agreed with her.

World-renowned dancer, Julianne Hough, gave the group high praise as well: “I commend you on the fact that you were completely in sync. You were cohesively and collectively beautiful.”

These glowing reviews from the judges resulted in three yeses, moving the Emerald Belles on to the next round of the competition. After such an incredible performance, the energy in the auditorium was just as high as the Belles’ kicks.”

DON’T MISS: The viral performance that made The Emerald Belles famous.