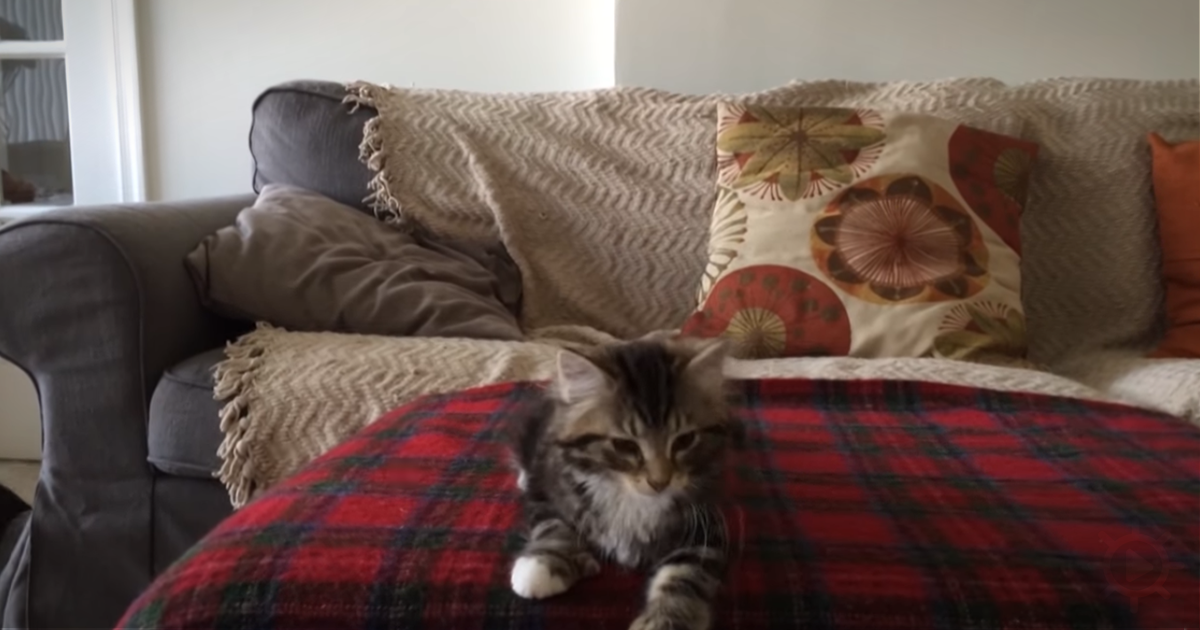 If the song “Uptown Funk” isn’t to your liking, that’s a pity. It’s one of those songs you seem to hear everywhere, a catchy tune that people love dancing to. The music is so powerful that even cats — that’s right, cats — can’t stop themselves from dancing to it!

“Uptown Funk” is one of the biggest hits of the last decade. The American singer Bruno Mars and British record producer Mark Ronson spent months weaving together a unique blend of Trinidadian rap, 1980s pop music, and Minnesota funk. According to Slate Magazine, this was a “brazen return to the electro-funk of the early ’80s.” Meanwhile, Rolling Stone said the song’s creators “channel the days when brags weren’t humble and disco wasn’t retro,” adding prophetically, “Mars’ voice keeps things light and bubbly though, making Uptown Funk the kind of song you’ll be unable to escape on the radio in a matter of days.” The song spent an incredible 14 weeks at number one on the Billboard Top 100 chart and can boast of being one of the best-selling singles of all time. “Uptown Funk” won two Grammy awards and the music video has nearly 3 billion (billion with a b) views on YouTube. 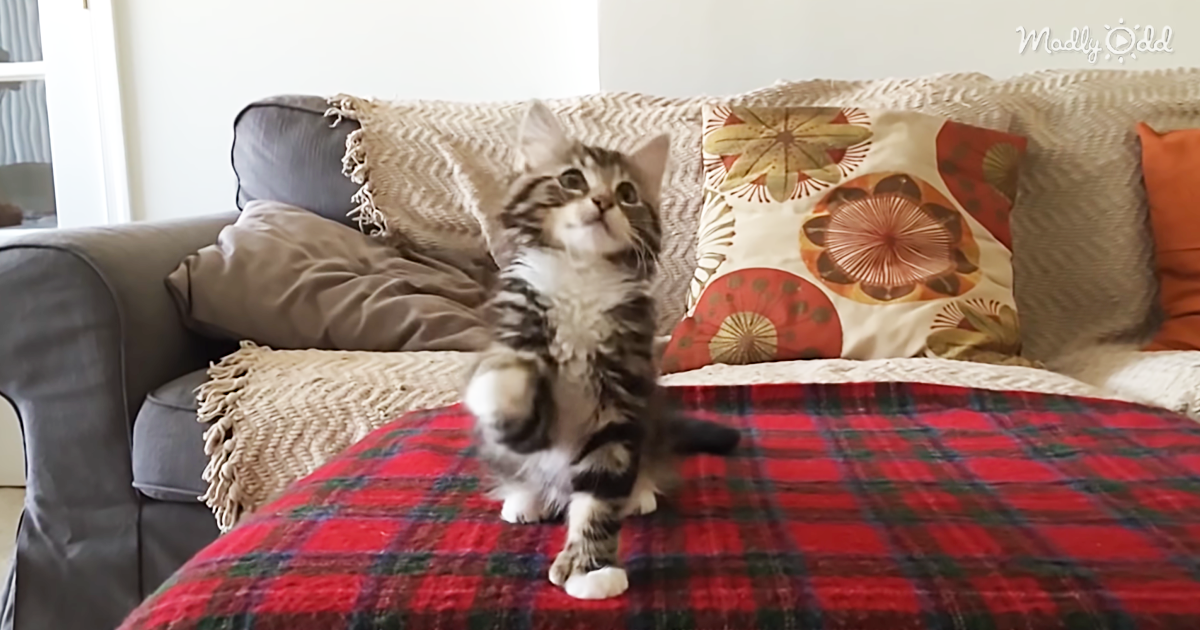 There’s an adorable tabby kitten who can’t get enough “Uptown Funk.” Whenever the song starts playing, Winnie busts out all the right moves, bobbing her head and when things really get intense, throwing in some paw moves. This kitten seems particularly inspired when Bruno declares, “I’m so hot.”

To see this dancing tabby in action, check out the video posted below. No surprise it’s racked up over 6 million views! 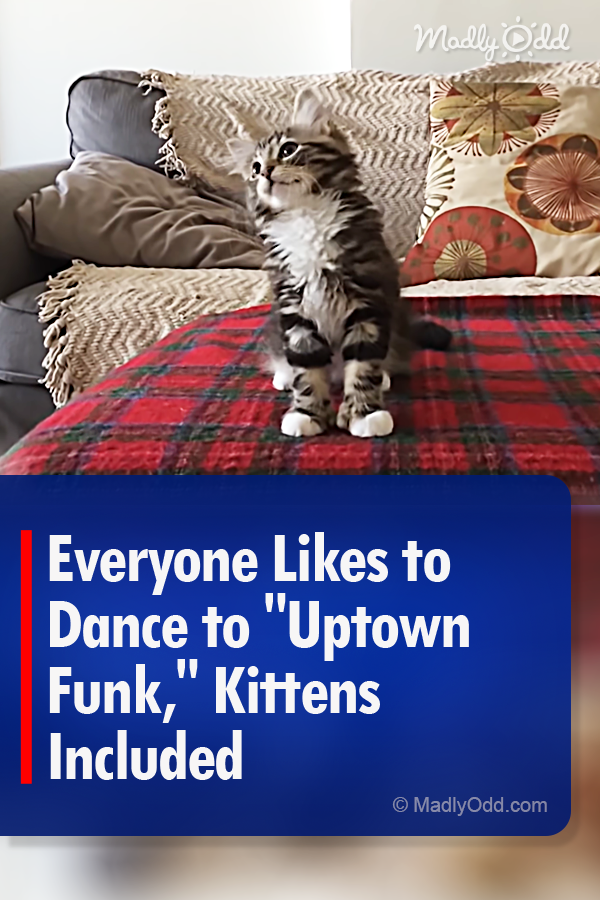