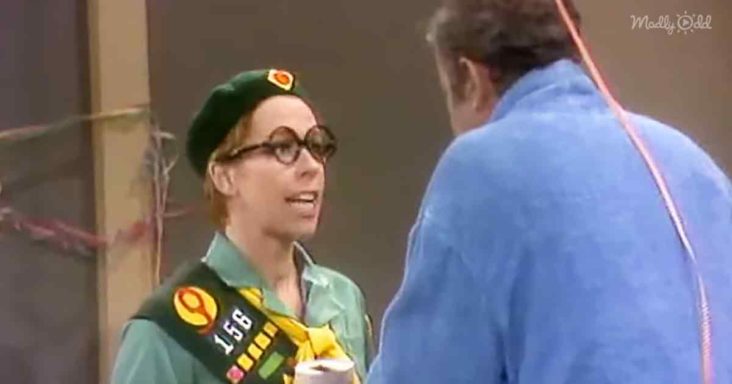 ‘The Carol Burnett Show’ skit features a severely hungover Harvey Korman who appears in his living room after a night of partying. He goes to make another drink but instead uses the melted ice to make an Alka-Seltzer. He covers his ears because the fizzing is too loud. 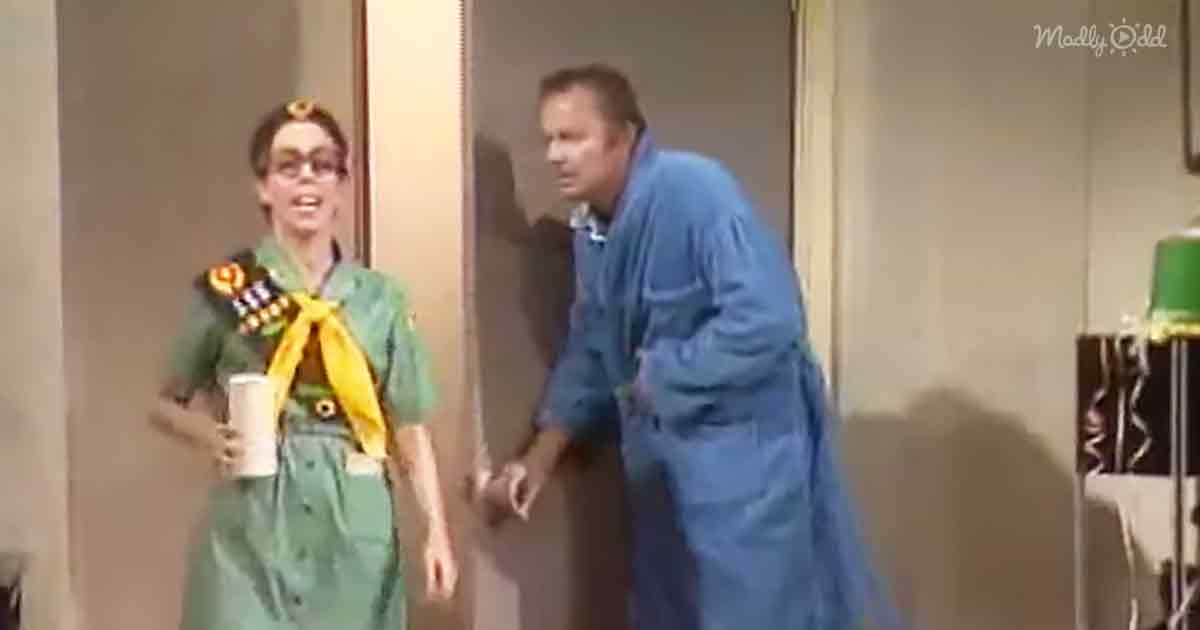 The doorbell rings, and Harvey tells them to go away, but the persistent knocking is unbearable. The door opens, and it is the blackmailing Fireside Girl “Alice Portnoy,” played by Carol Burnett. She jiggles her metal can while asking for money. Harvey gets her out, but Alice stops the door from closing with her can.

Alice writes his name down as anonymous because of his cheap donation but lists his apartment number, revealing him to be a cheapskate. Alice tells him to add some ‘folding money’ to muffle the noise of the can. He gives her a few dollars, trying to get rid of her. 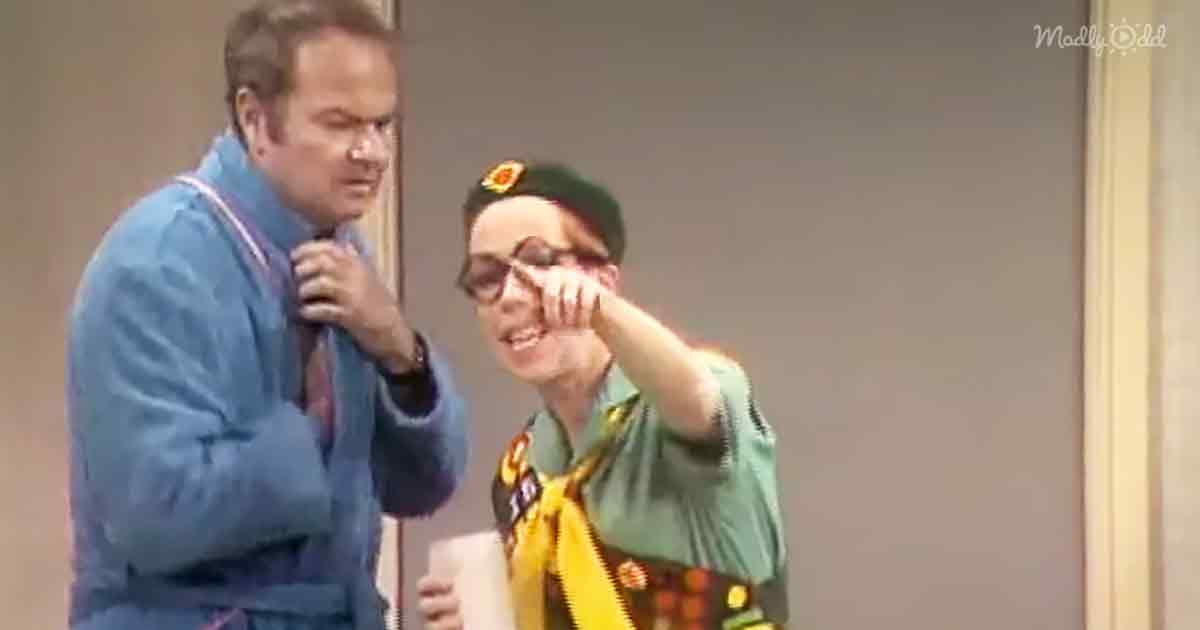 Alice says, ‘The noise didn’t bother you that much at the party that night.’ Harvey asks how she knows so much. Alice shows him that her apartment overlooks his, and she sees everything. After she tells him about some lovely lady she saw, he puts more money in her can to get her to stay quiet.

Alice walks out the door and says, ‘I promise I won’t say one word to anybody about the party you had last night or the picture I took!’ The door shuts, and Harvey looks mortified. He opens the door quickly, and she walks in holding the picture. He offers five dollars and then raises it to ten dollars. She finally leaves, but Harvey realizes she has the photo negative, which he buys for 30 dollars. 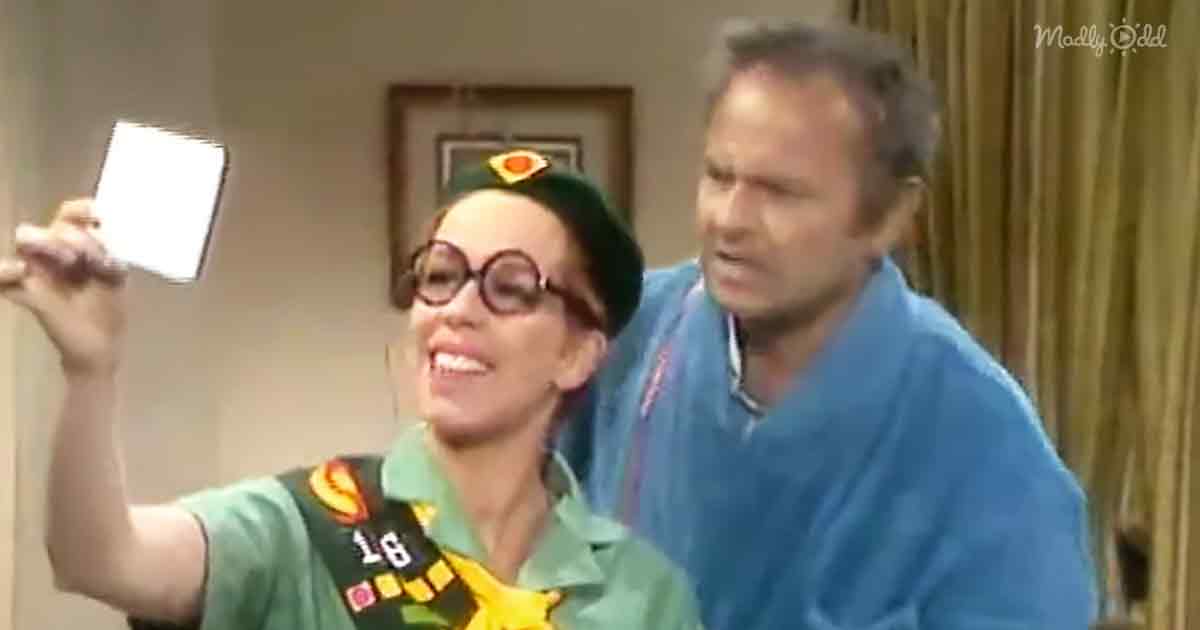 As she’s about to leave for the final time, she reminds him she will be back in April for another donation, and Harvey goes to choke her. Co-star Vicki Lawrence appears as another Fireside girl and snaps a picture. The scene ends with Harvey stuffing more money in their cans and the audience laughing hysterically.