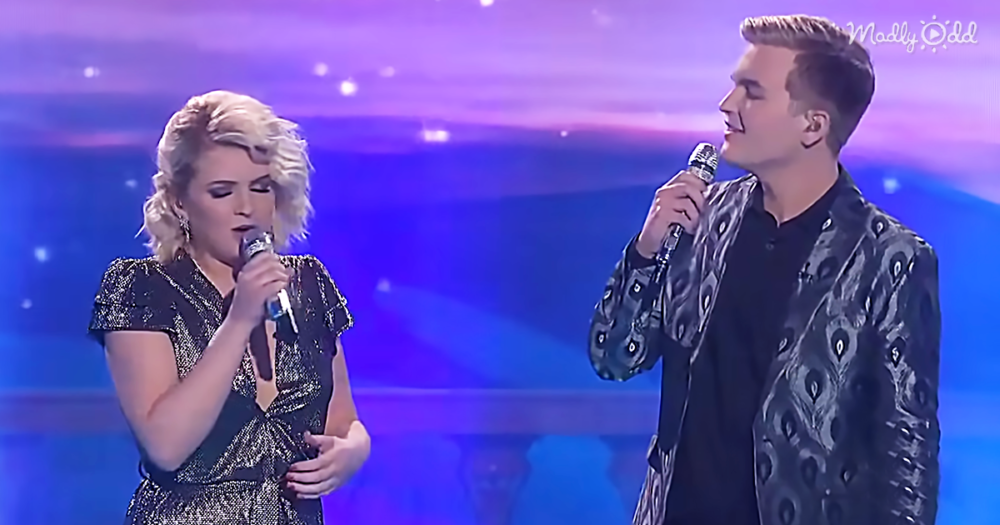 American Idol winner from the 2018 season, Maddie Poppe, and her boyfriend – who happened to be runner-up – Caleb Lee Hutchinson, returned to the Idol stage to sing “A Whole New World” from Disney’s ‘Aladdin’ during a special duet performance.

Disney Night on American Idol 2019 was bound to be outstanding, and of course, the previous year’s winner, and the runner-up brought their own touch to the ‘Aladdin’ song favorite. The chemistry between these two is magical, rather fitting for a Disney song. 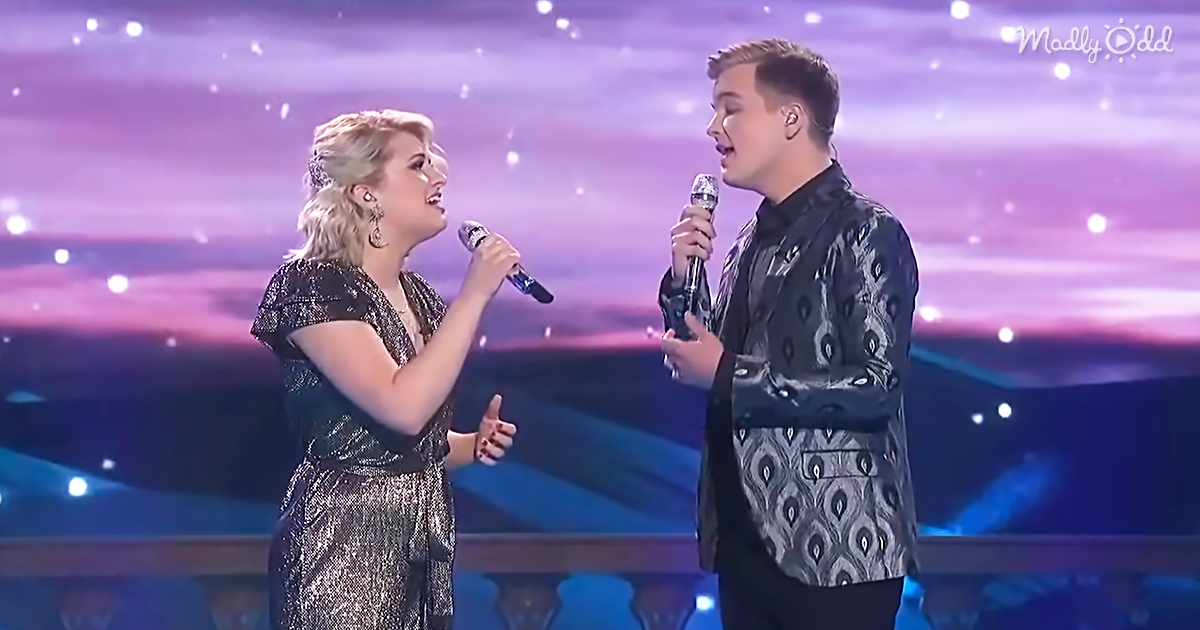 Singing in front of a live audience and judges Katy Perry, Luke Bryan, and Lionel Richie, Maddie, and Caleb’s rendition will have you feeling more uplifted than you ever thought you could be. This is such a brilliant song, and these two perform it flawlessly.

It is always great when previous winners come on stage at Idol to perform. Disney night was definitely a hit on this 2019 season of American Idol. Make sure you click the link below to listen to Maddie and Caleb bring their magic to the stage and consider ‘A Whole New World.’