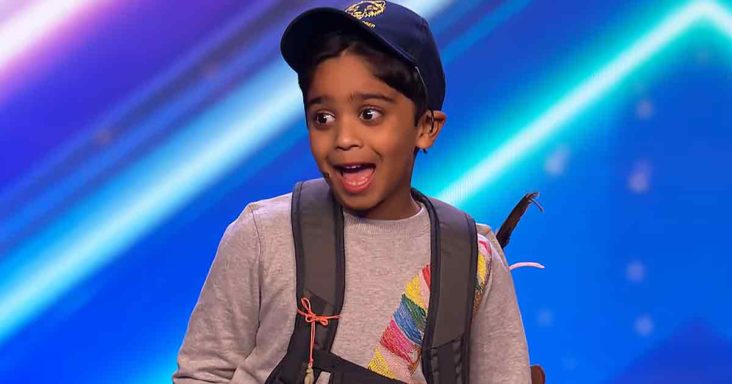 Aneeshwar Kunchala didn’t choose to audition for Britain’s Got Talent, one of the judges chose him. After an invitation personally delivered by David Williams to Aneeshwar’s classroom, the little boy appeared on stage. 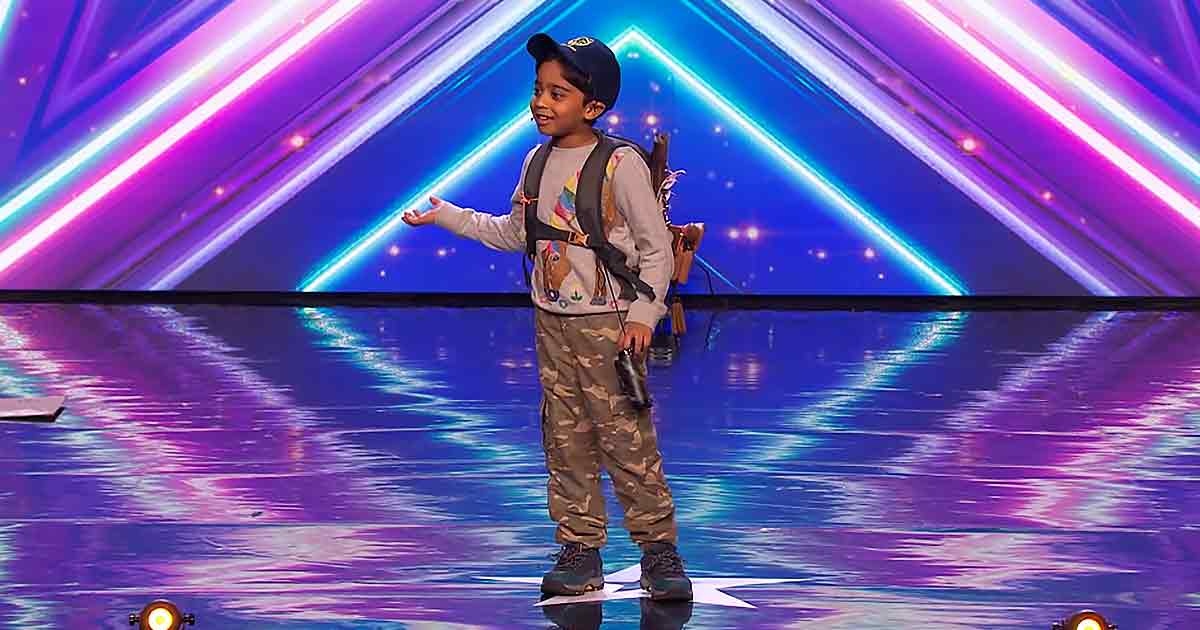 Dressed in his explorer’s outfit, everyone thought he was the most adorable kid to audition for BGT. They asked what his passion was, and immediately Aneeshwar replied that he loved the earth.

This little boy was adamant about protecting and preserving the environment. For his performance, he recited a poem that he wrote while his classmates dressed like animals paraded onstage in the background. 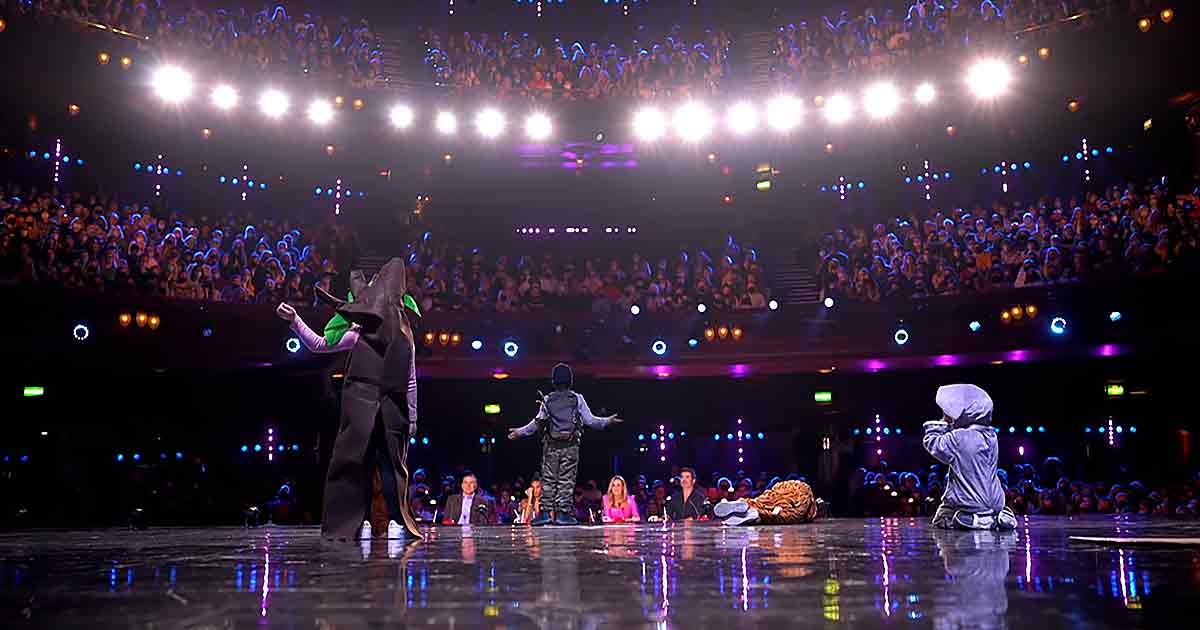 The audience cheered for Aneeshwar when he had finished, and the judges were stunned by his performance. They were so impressed by his love of the earth and even compared him to David Attenborough.

They paid him the highest compliment by predicting that he would be the next person to fill the shoes of BBC’s most beloved nature documentary narrator. He was so excited to hear this! 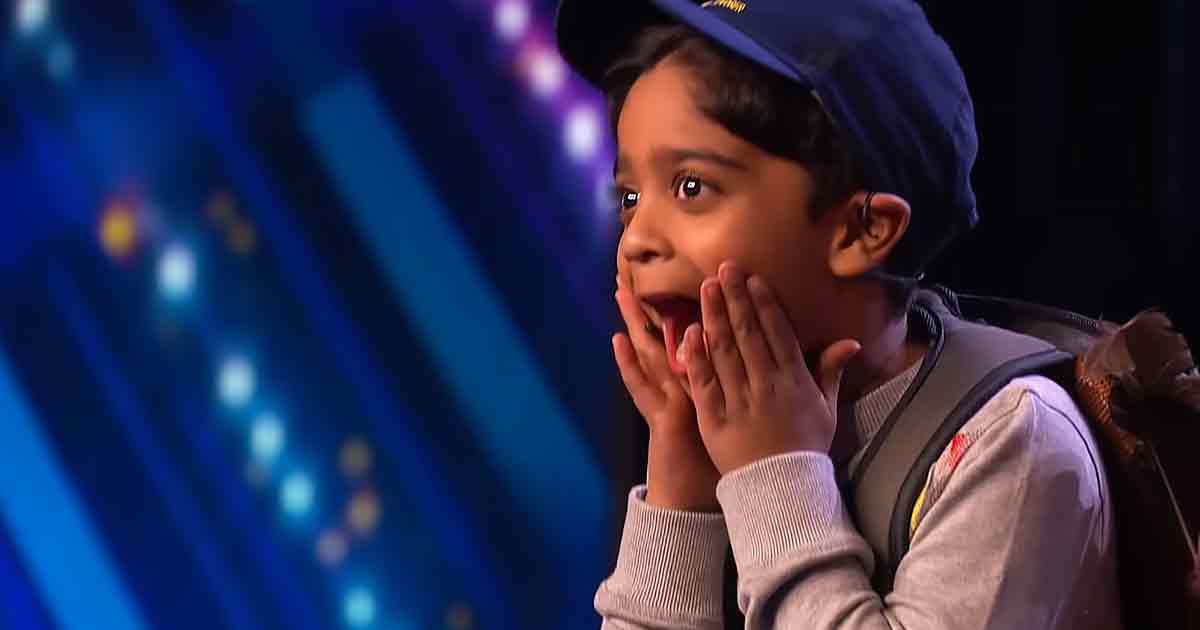 What really made Aneeshwar jump for joy was the four yeses that the judges gave him sending him to the next round of competition. The audience cheered their approval for the fantastic young environmentalist.

Britain’s Got Talent has seen some pretty incredible acts, but Aneeshwar Kunchala is one in a million. This little boy’s passion will take him far! We’ll be watching out for his first documentary.