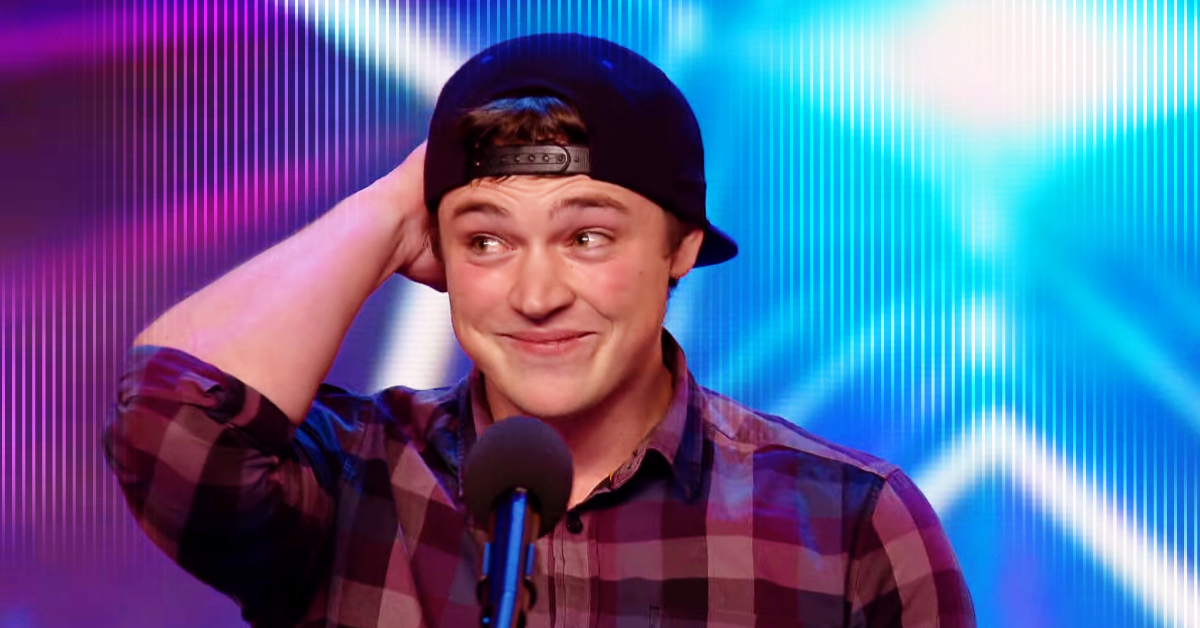 You know what an impressionist is of course. And it would be silly to ask you if you knew what a singer is, but have you ever heard of a singing impressionist? You are in for a treat!

This is a popular video of a singing impressionist from the global Got Talent franchise. Britain’s Got Talent has taken on the mantle of giving everyone who thinks he or she has a talent a stage to display that talent.

When you have people coming from over the world, you are bound to see a variety of unusual performances, and this is one of them, but…

Only it’s by someone who’s as English as they come. Craig Ball is a native Londoner who fancies himself an impressionist. Craig is a funny dude and even before he began his performance the judges were already trying their best not to laugh.

The song that is the most suitable for a guy named Craig Ball to sing would surely be “Wrecking Ball” by Miley Cyrus, and so that’s the song he chose.

Everyone in the concert hall that night thought at the beginning how weird Craig sounded. They couldn’t believe that he was allowed to audition on this prestigious stage. But when they looked up at the picture of well, I won’t ruin it for you, but…

Craig goes on to impersonate Mickey Mouse and other famous persons or screen characters one after the other to roaring laughter every time.

It was a totally original way to show off his uncanny ability to impersonate almost anyone. The only person of note that Craig didn’t impersonate was Miley Cyrus herself!