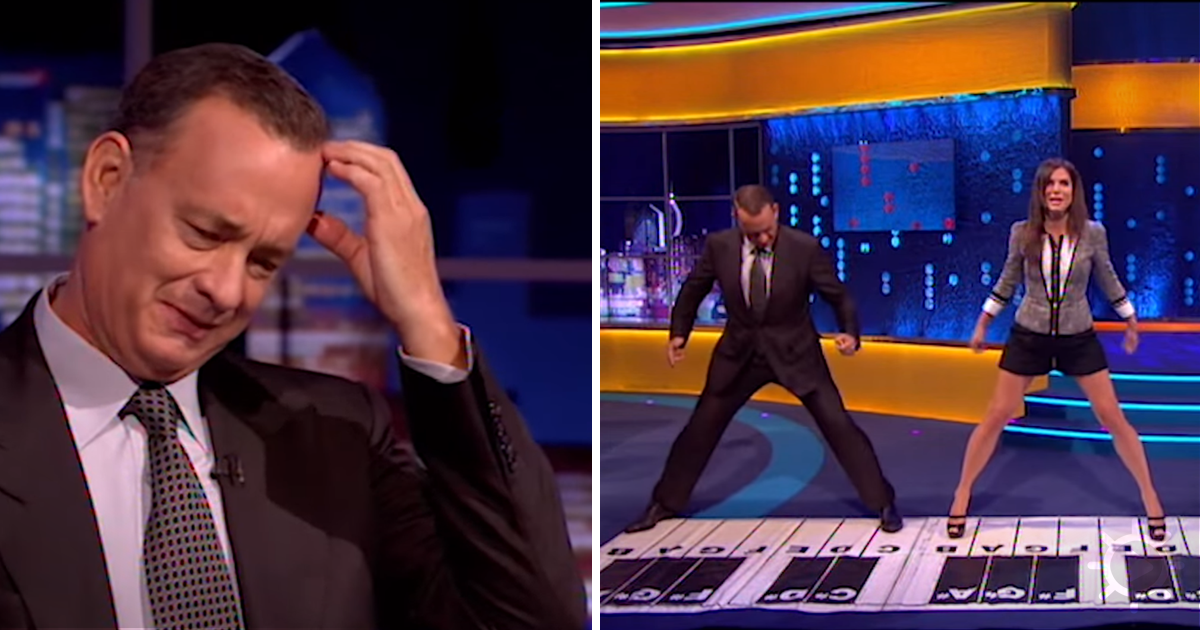 The piano is an extraordinary instrument. Such complex sounds that come from something seemingly so simplistic. We have heard maestros creating masterpieces on these instruments that have resonated in music halls and homes for centuries. And we have modern piano, equally charismatic and exotic. Elton John and his talent is one of many that come to mind.

Now, think to actors. Who is America’s dad, in the film industry? None other than the fantastic Tom Hanks. We could write pages on this fascinating, illuminating, kind and funny man. His films are some of the most well known around the world. Who hasn’t heard of Forest Gump? 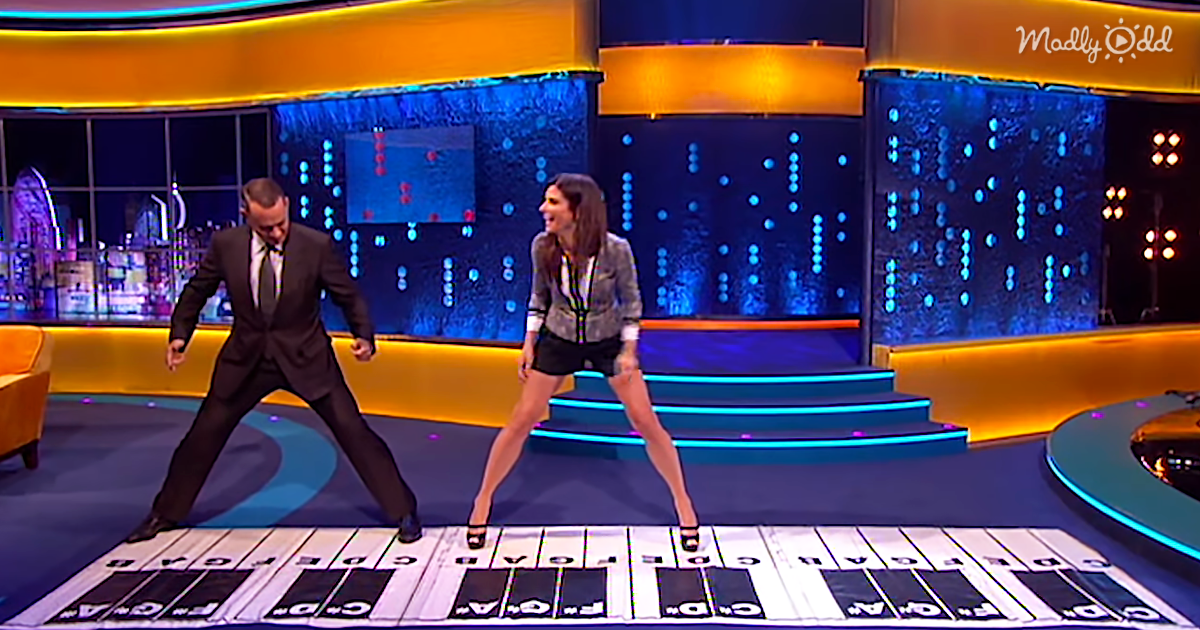 One film Tom Hanks made in 1988 was ‘Big.’ Again, we could write so much about this film as well as Tom, but let’s stick to the video on hand. In ‘Big,’ Tom had a scene where he played ‘Chopsticks’ on a keyboard floor mat, and he is going to see if he still can handle the moves.

Joining Jonathon Ross on his show in 2013, Jonathon rolled out the carpet for Tom. Well, sort of. He actually rolled up the carpet — to reveal a keyboard floor mat, impressively connected to the lights on stage as well. Now, can Tom handle the pressure?

This is Tom Hanks, folks. Of course, he can do this. Not only can he do it, but he and Jonathon also throw out a few new moves as well. And, saving the best for last, the magnificent Sandra Bullock comes out and joins Tom playing ‘Chopsticks.’ Well, she doesn’t quite do all of it, but she still did it in heels. What a talented duo! 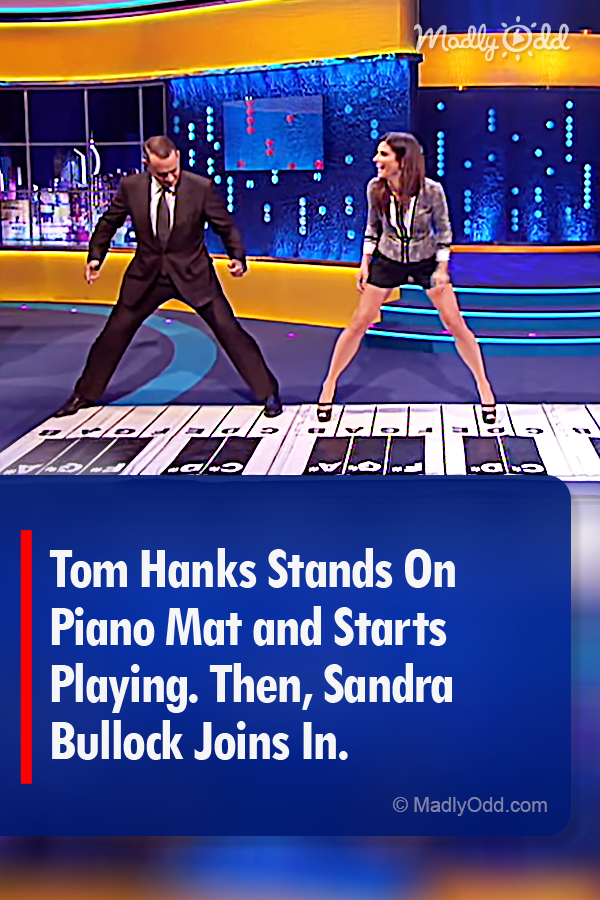