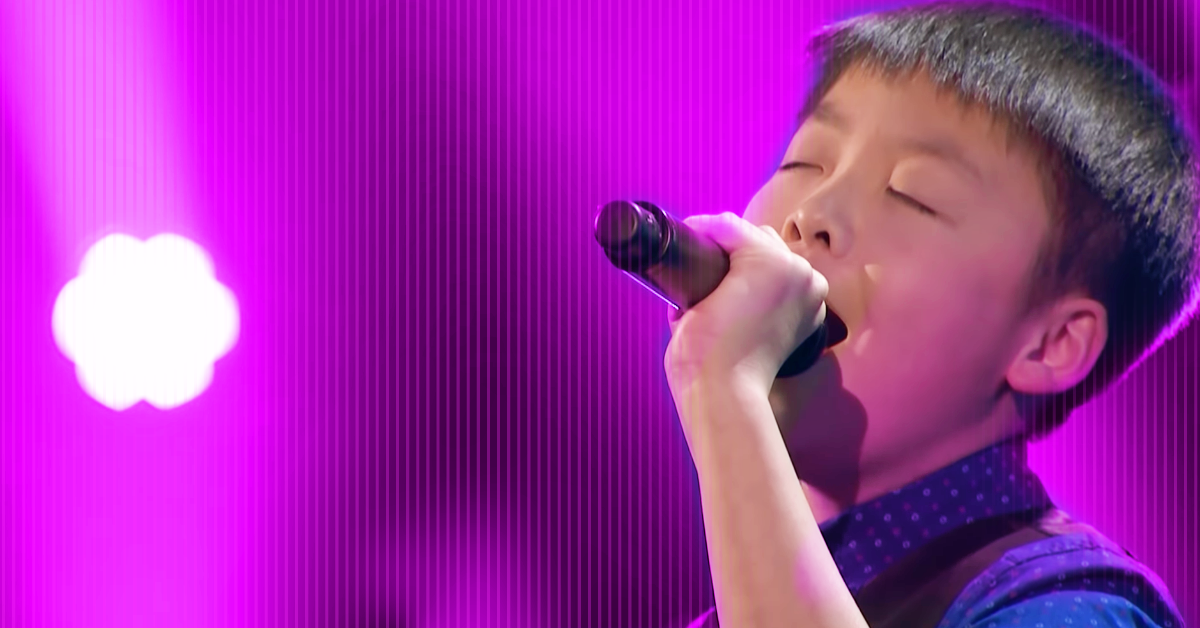 Who can forget thirteen-year-old Jeffrey Li who, when he performed last time on America’s Got Talent, sang so splendidly that Simon Cowell promised to buy him a puppy.

For Jeffrey’s next audition, he selected the wonderful Whitney Houston melody “One Moment In Time” and we thought he was outstanding!

“One Moment in Time” was written especially for Whitney Houston for the 1988 Summer Olympics held in Seoul, South Korea. The song was Houston’s third number one in the UK Singles Chart and reached number five on the US Billboard Hot 100.

So Jeffrey definitely picked a popular song to perform. He was right on the money. That’s the first key to winning the judges over. We thought Jeffrey’s rendition of this Whitney classic was spot on. His delivery was powerful.

But the judges thought otherwise. Simon Cowell, Heidi Klum, Mel B, Howie Mandel and guest Martina McBride could sense something was just not quite right. Perhaps it was his nerves or maybe jitters, but the judges were unforgiving.

Unfortunately, Jeffrey Li was eliminated from this round of “Judge Cuts” so we won’t be seeing this talented tyke on AGT this season. Who knows. He could return. It has happened on the show before. Fingers crossed!

ALSO ON THIS AGT: Family band steals the show with emotional performance on “America’s Got Talent”

Do you agree with the judges’ decision? Let us know in the comment box below. Give Jeffrey a good review if you’re inclined. We think he did pretty good. What about you/ Watch the video below and then pass it along to a friend. 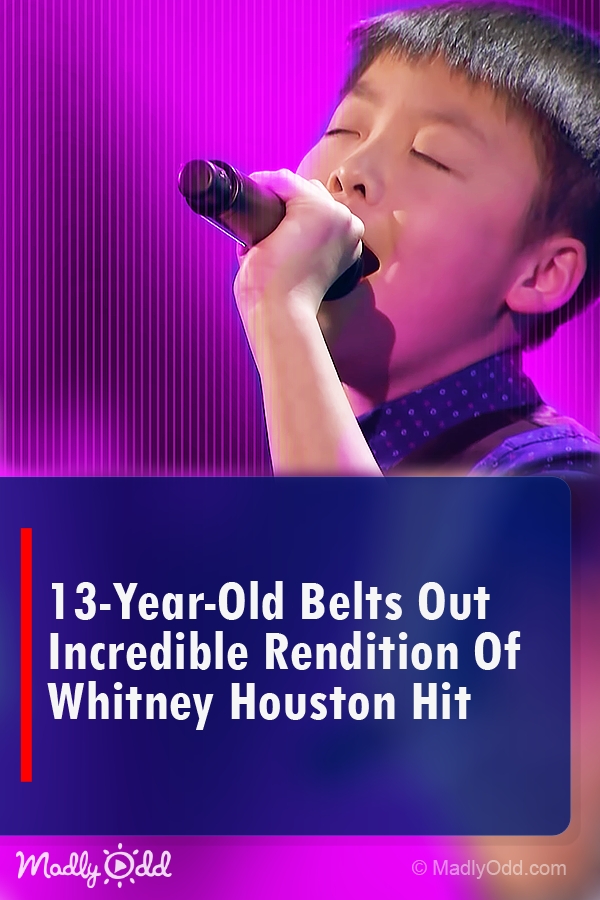