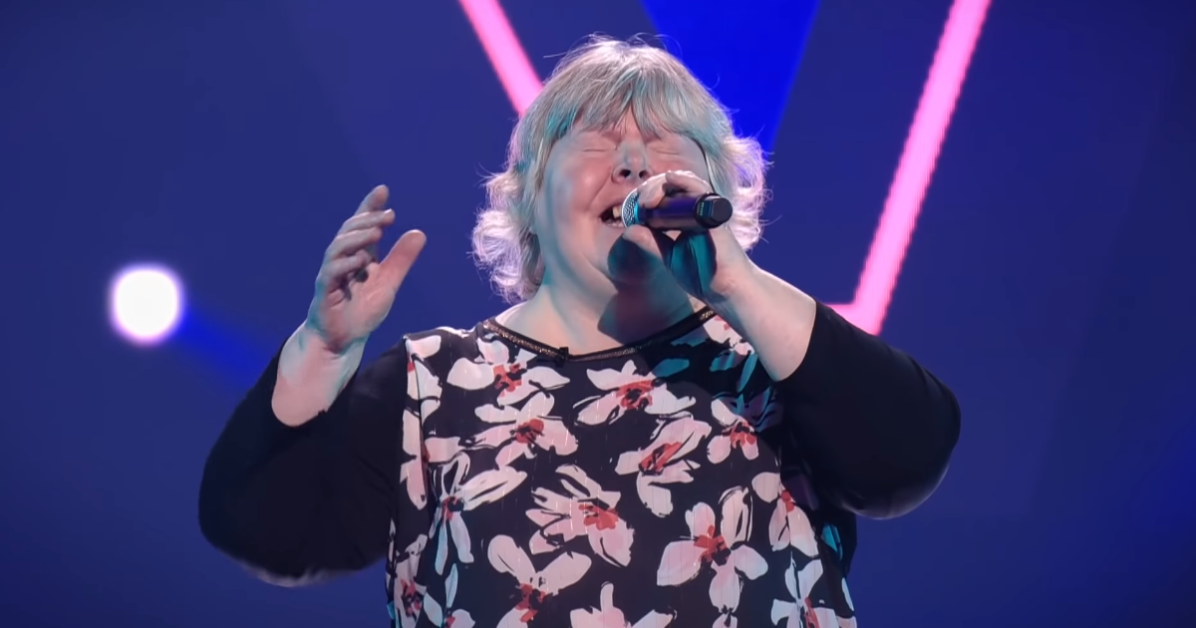 There is no age on talent, and certainly not on musical talent. In The Voice Senior, performers over the age of sixty are allowed to compete in a company of their peers, giving stunning senior voices the attention they finally deserve.

Not only do singing senior contestants get the opportunity to showcase their talents and perform before the world, but they also get one-on-one coaching from celebrity judges to hone and polish their vocal talents as they progress through the show, battling other contestants to be crowned champion. 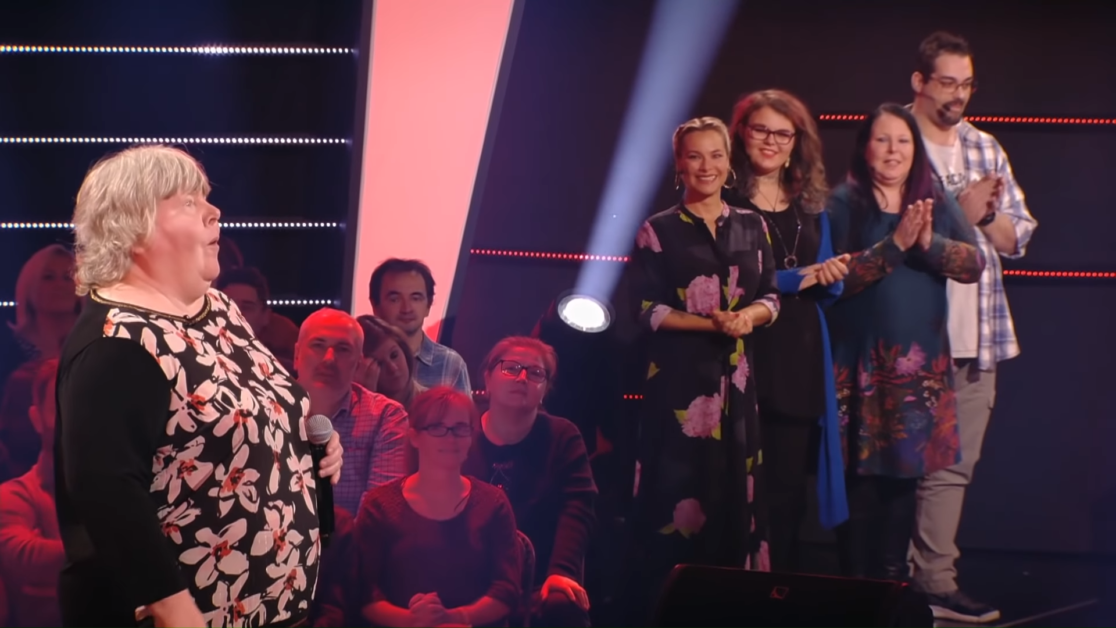 63-year-old Mechelina is no exception. When she stepped onto ‘The Voice’ stage, most younger people would think this mild-mannered, unassuming senior is merely an “ordinary” grandmother — and indeed, she is a grandmother and a great-grandmother, but like most grandmothers, Mechelina has a unique superpower: This grandma possesses a powerhouse voice.

As the clip (below) begins, and before the music starts, Mechelina stands on stage, perhaps a little nervous, but who wouldn’t be? She takes a few deep breaths, closes her eyes, and unleashes a beloved Etta James classic, captivating the audience and the judges alike.

“Something’s Got A Hold On Me” has been covered and sampled by many contemporary artists, but never like this. Mechelina’s rich, scintillating voice caresses the lyrics with that old-school sixties sound that envelopes the crowd, taking them along for a soulful journey:

“Let me tell you now I never felt like this before. Something’s got a hold on me that won’t let go…”

“Something’s Got A Hold On Me” was written by Etta James, Leroy Kirkland and Pearl Woods with elements of soul, blues and gospel. James once said, “We wrote that song, and we adapted it from a gospel song. And the gospel song was “Something’s Got a Hold On Me, It Must Be the Lord.” The song was an instant hit, peaking at number four on the Hot R&B Sides chart. The single also charted on the Billboard Hot 100 chart, peaking at number 37.

So when Mechelina stood on the stage of ‘The Voice’ Senior, she had a lot to live up to, especially considering her song choice and people’s familiarity with Etta Jame’s signature gospel/blues voice. The judges may not agree, but we think Mechelina delivered, and we hope she will come back and audition again soon. She has a lovely voice and we want to hear more.

If you liked Mechelina’s rendition of “Something’s Got a Hold on Me” then share her rarified performance with a friend. 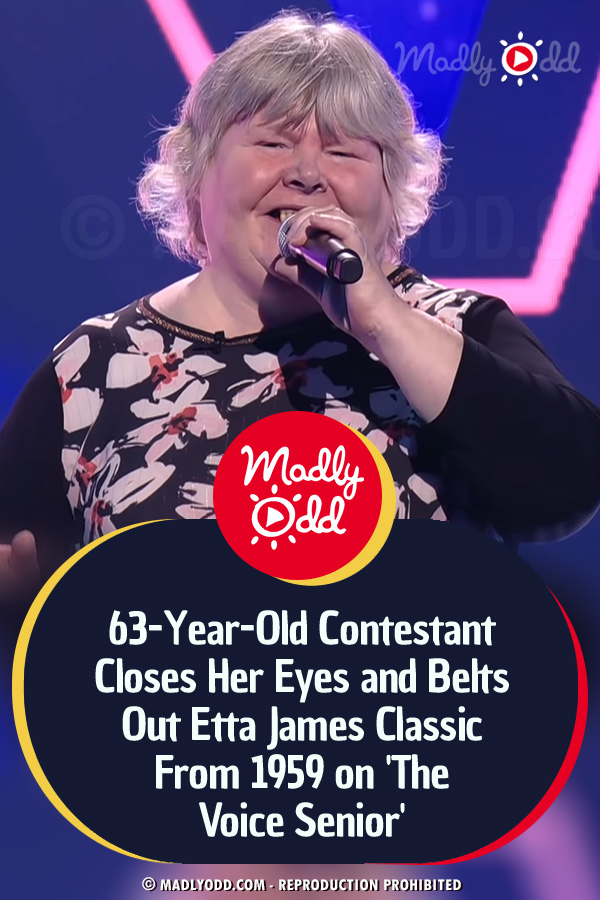