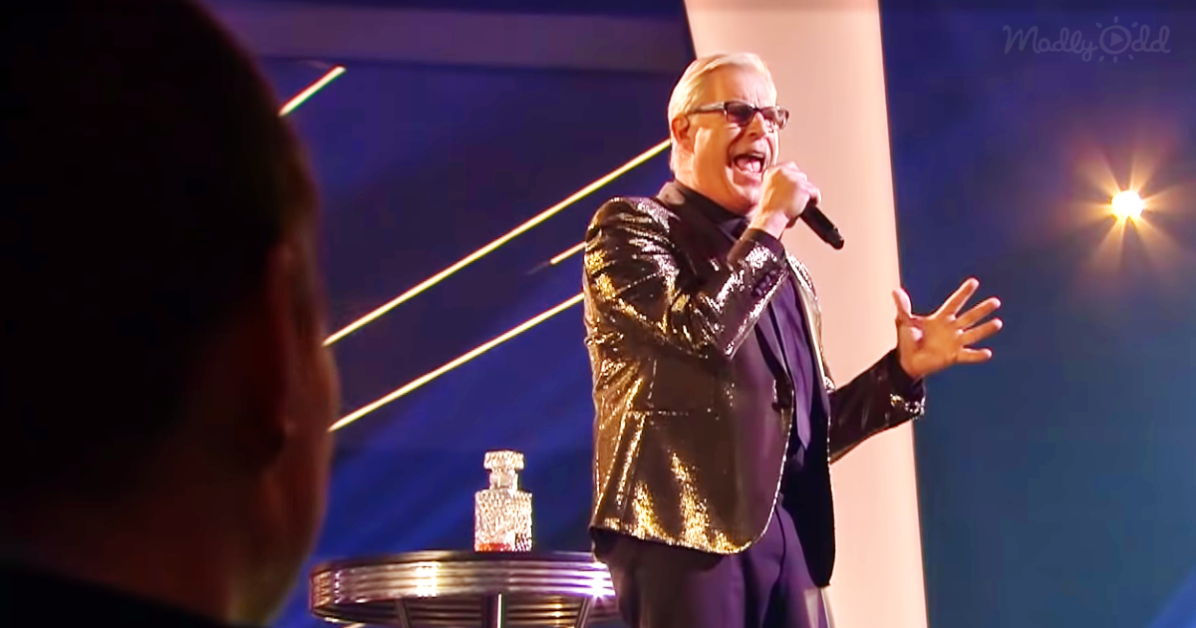 François intoxicates the crowd with “New York, New York” and earns a standing ovation on the seniors-only spin-off of The Voice

When it comes to cities that are identified by their songs, New York is one of the most famous. Frank Sinatra put it on the map with his version of “Theme Song From New York, New York”. Liza Minnelli did an earlier version, but Ol’ Blue Eyes slightly tweaked it and made it his.

So when 66-year-old François needed a song for The Voice Senior finals, he made a good call. The silver-haired crooner got the judges attention when he previously delivered another knock-out Sinatra classic, “Lady Is A Tramp”. 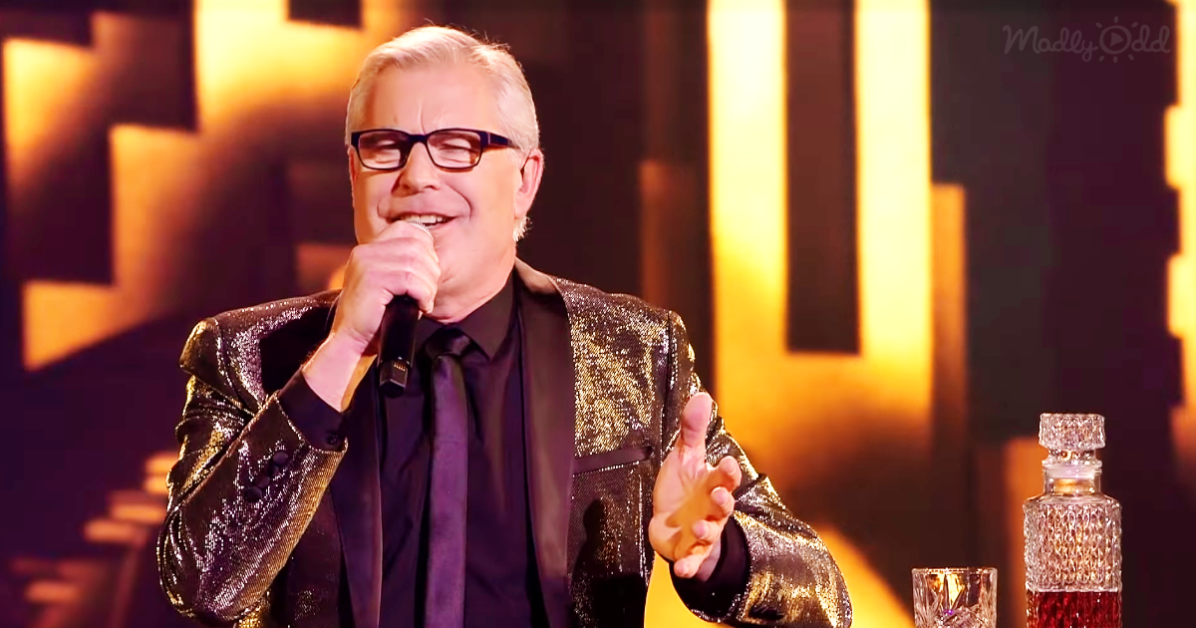 “I’ve only been singing for three years,” he laughs. “I never imagined I could have gotten this far. Thank you, everyone, for having faith in me.”

In a later interview, a broader picture of his Sinatra-centered performances emerged, “My father was a big fan of Sinatra, and I grew up with it. That is how I also learned to appreciate the artist,” explained François.” It wasn’t until much, much later that he would try his hand at singing in front of a crowd.

Before appearing on The Voice Senior, Francois put on a benefit concert for charity. “In 2015, Sinatra would have been one hundred years old, and I decided to do something around it… I had never been on a stage before.  And when I heard that there was a new season from The Voice Senior, I decided to go for it.”

With his performance on The Voice, François immediately won a lot of hearts. Does he have regrets for not taking his chance in the music world sooner? “Some, but not much. I had known for a while that I could sing a bit, but if I had focused on it before, I would have missed out on other things,” says François.

“Hopefully, my success in The Voice will give me some extra bookings,” the senior entertainer says only half-jokingly. “In the meantime, I enjoy being together with my children and my grandchildren. This adventure for all of us. Participating in The Voice Senior is truly a unique experience.”

Want “The Voice Senior” in the United States? Share this to let the producers know there’s a huge demand for this here in America. 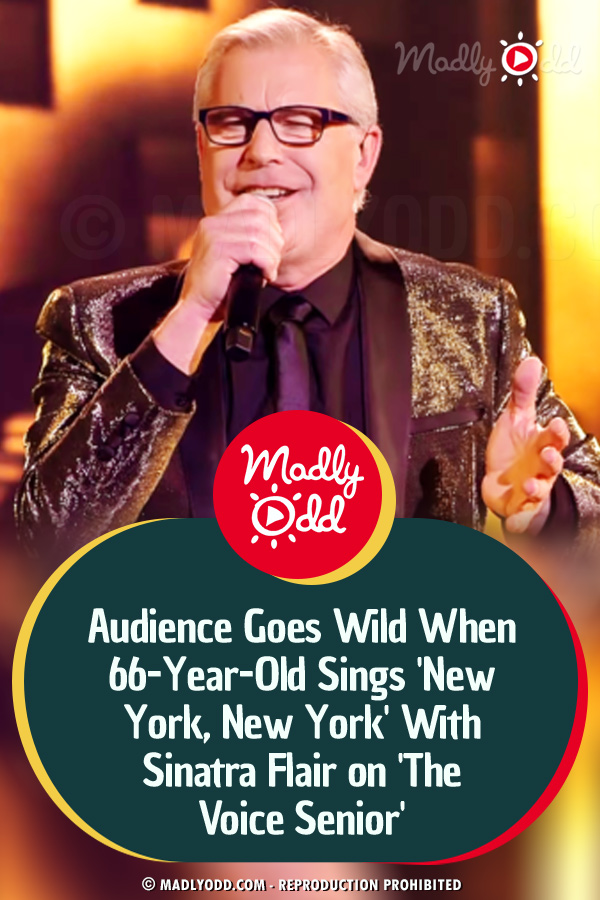