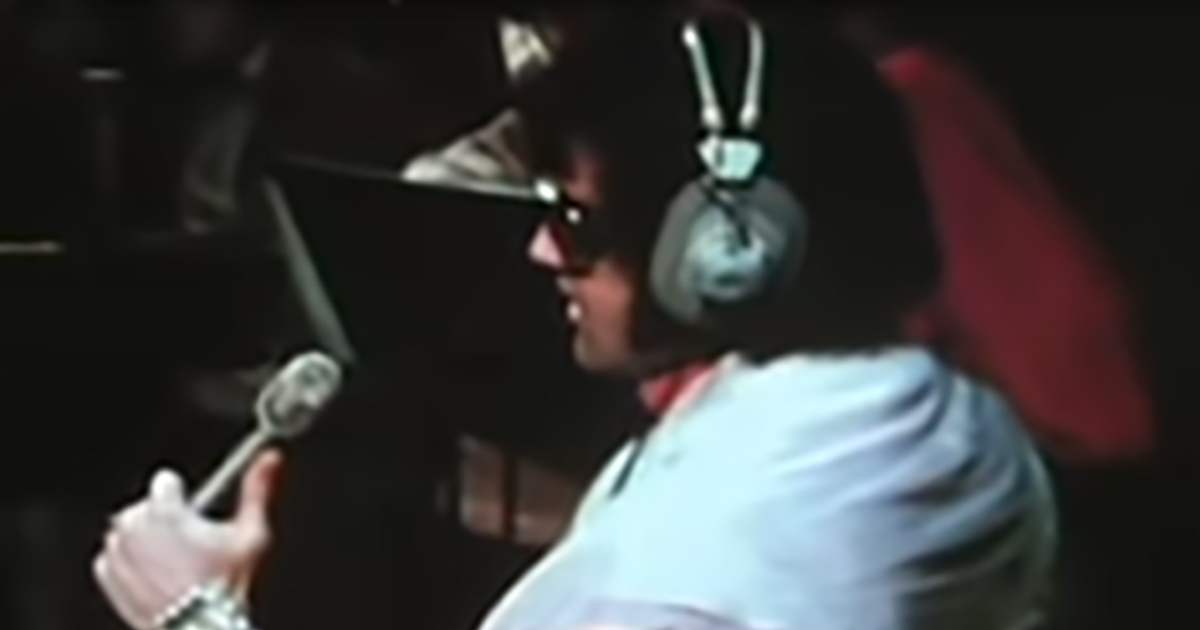 Two of the biggest names in music history are Elvis Presley and Willie Nelson. While some consider both of the legends country singers, we like to think Elvis was in a genre entirely his own.

Many people know Presley’s emotional rendition of “Always On My Mind,” but not everyone knows that the song wasn’t written for or by the King. Country superstar Willie Nelson was set to record the tune, but Elvis was more famous at the time.

The King recorded his version in 1972 when he was at his prime. We all know that Elvis was no stranger when it came to sappy love songs, but there was something different about his version of “Always On My Mind.”

Maybe it was the fact that he went to the studio to sing it just a few weeks after he separated from his wife, Priscilla. While we don’t know what made the music legend record the tear-jerking tune, we’re grateful that he did. 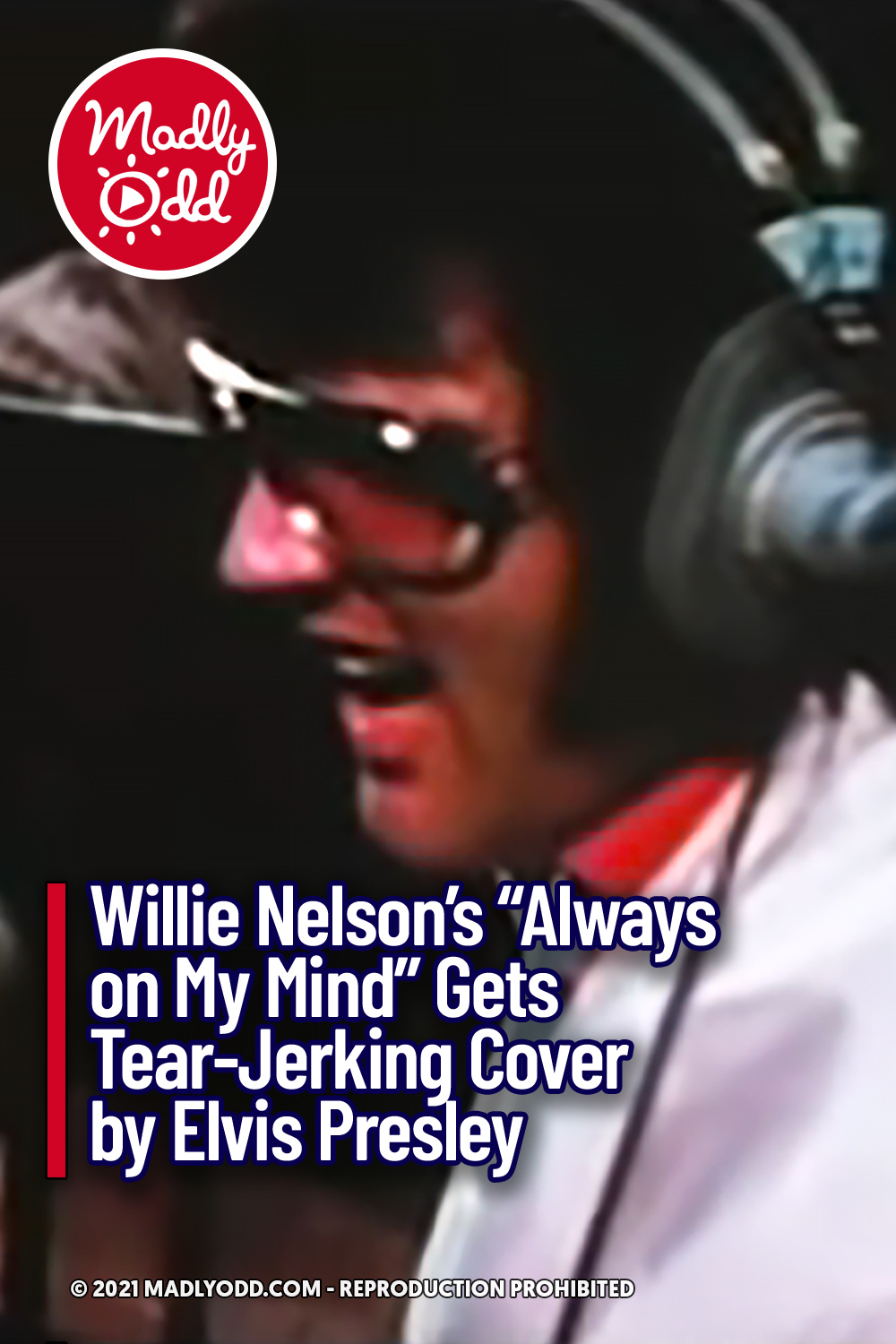