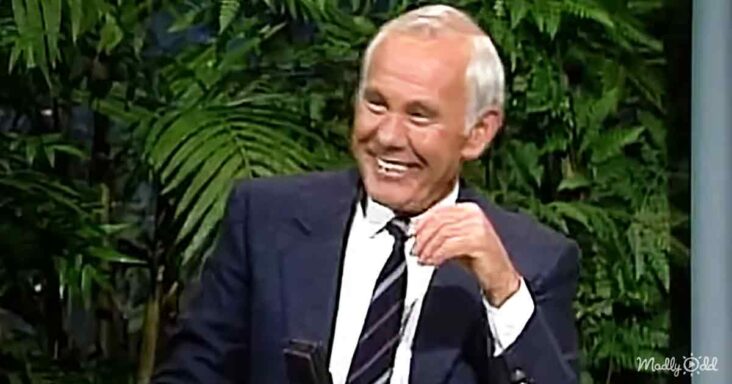 Johnny Carson is a legendary late-night host for being one of the funniest. His run on The Tonight Show is some of the best television ever. 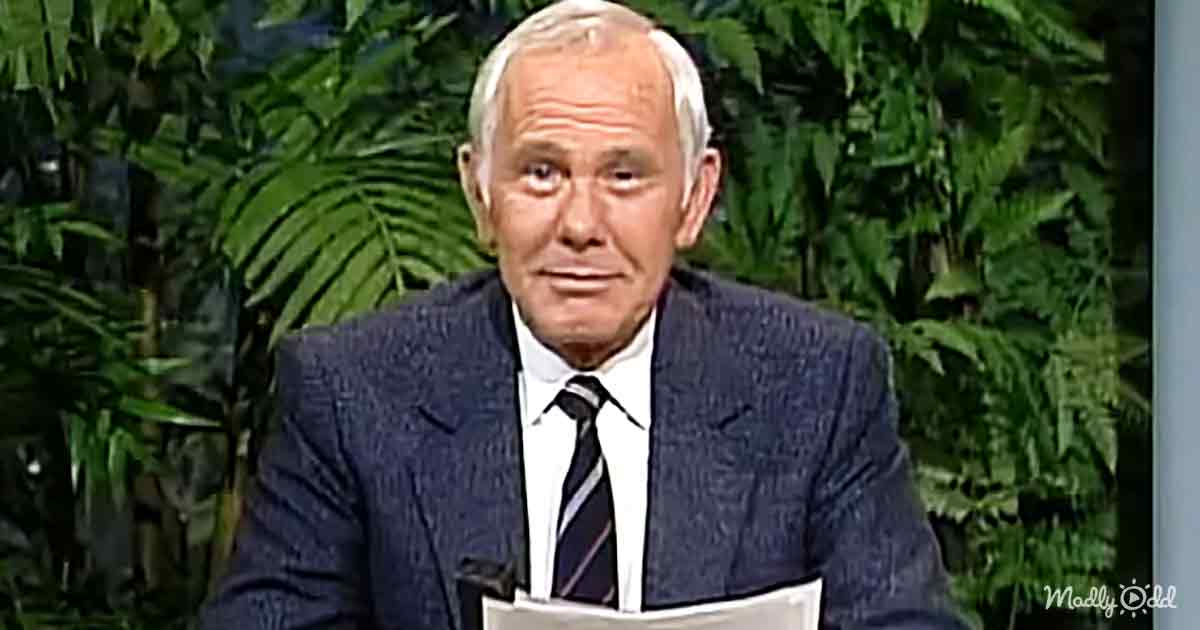 Carson could find humor in anything. It didn’t matter if he was doing a monologue or interviewing a guest. There was always a witty remark or funny expression he could work in somewhere.

His comedic talents continued even into the 1980s. Carson reads from a list of phrases you’ll never hear in this classic episode. It’s a bit that he’d been working on for about a month.

He cites an unlikely phrase: ‘That’s the banjo player’s Porche.’ The audience and Ed McMahon laugh.

Johnny picks up his list and prepares to read it. He guarantees these will never come up in conversation.

‘That’s Mister Rogers to you, and stay the hell out of my neighborhood,’ Carson states dryly. The audience is already laughing and clapping.

Carson reads the next: ‘Please step into this luxurious and heated Tonight Show waiting area.’ The audience, being in the joke, laughs, and cheers. Johnny smiles back at them.

‘Tyson, party of two,’ states Carson, referring to Mike Tyson. He then smirks at the next item on the list. 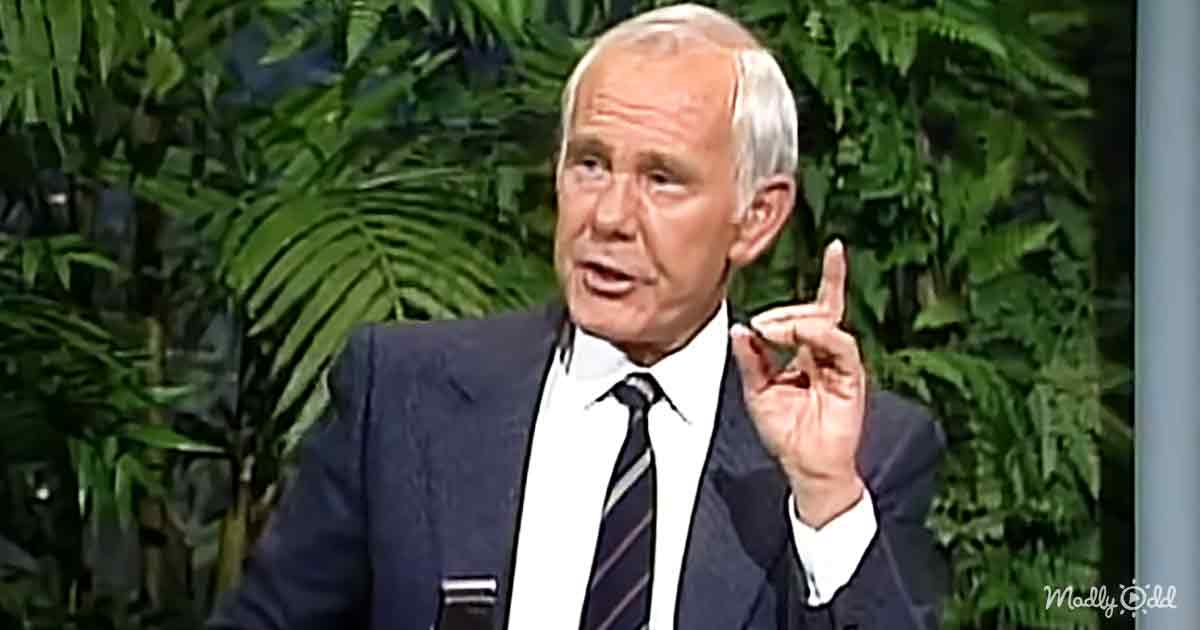 ‘Here’s one you’ll probably not here,’ states Carson. ‘The 49ers have won the toss and have been elected to ask the Bears for a few drinks and some dancing.’

‘Waiter, more wine, and more of those McNuggets,’ continues Carson. Ed laughs particularly hard at that one.

‘That was a tasteful and moving program, Mr. Rivera,’ he says, referring to Geraldo Rivera. The audience cheers loudly for this one.

‘This is the IRS; we owe you a bundle,’ says Johnny. ‘Mr. Devito, I’m down here,’ he says, referring to Danny Devito’s diminutive height. Carson starts laughing a bit at this phrase.

‘You majesty, take a letter.’ Carson smirks a bit. ‘Okay.’

Carson builds up the following phrase. ‘So it’s two thumbs up for Sex Kittens and Rubber Underalls.’ He’s referring to film critics Roger Ebert and Gene Siskel, highlighting how they’d probably never review a film like that. 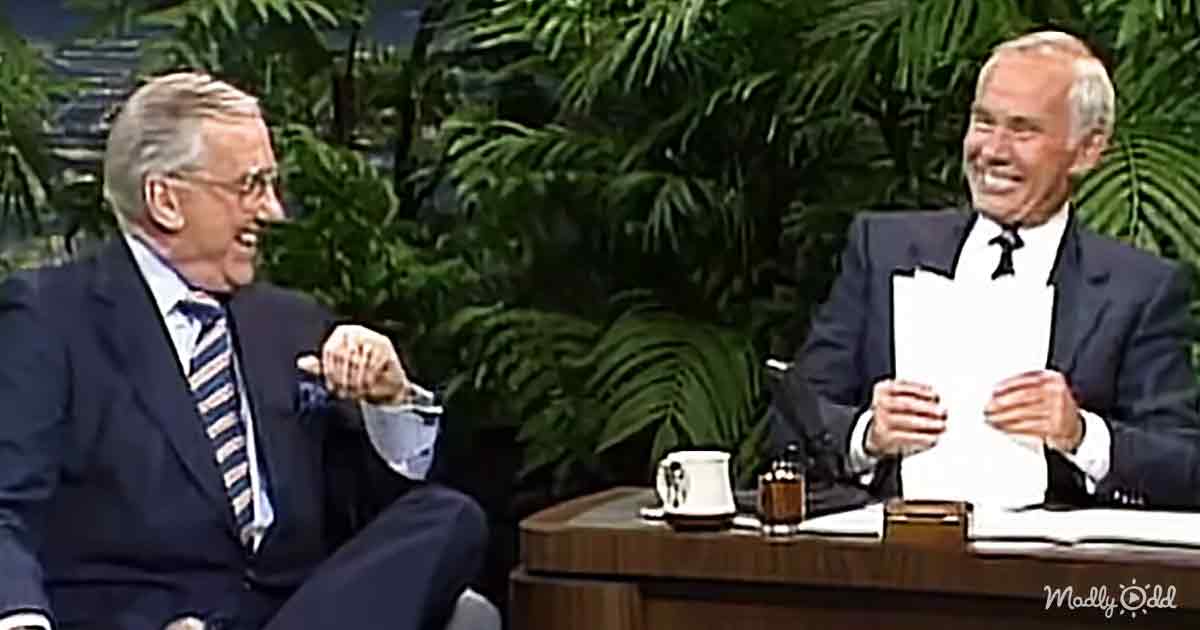 The list keeps going with more absurd phrases. One phrase that gets a wild reaction from the crowd is, ‘My fellow Americans; I have a can of Pringles in my shorts.’

Carson sets up one phrase by saving you’ll never hear this one in the electric chair: ‘But I wanted a Bud Light!’

Some of the phrases don’t quite land laughs. Thankfully, Carson recovers by saying they can’t all be gems.

The audience claps loudly for his phrase you wouldn’t hear on Wall Street: ‘Wait a minute, that wouldn’t be ethical.’

The audience groans at this one: ‘He couldn’t have gotten far; his leg is still warm.’ Carson admits after reading the phrase, ‘I don’t even know what that means.’

Carson builds up for the last one for Ed: ‘Hi, I’m Ed McMahon, and you haven’t won a damn thing.’ The audience laughs and applauds at Johnny’s hilarious ability to make reading an absurd list such a hoot. 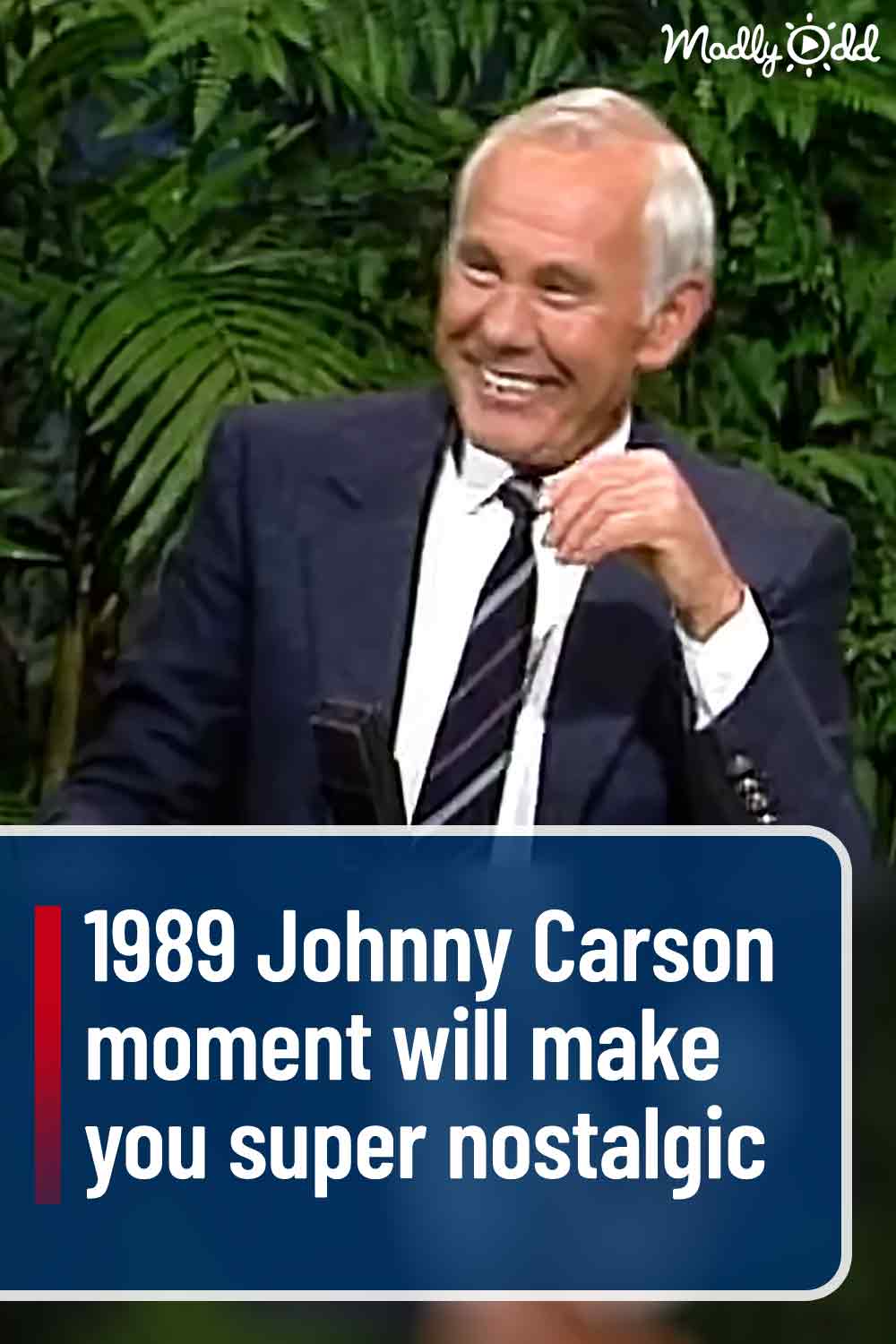