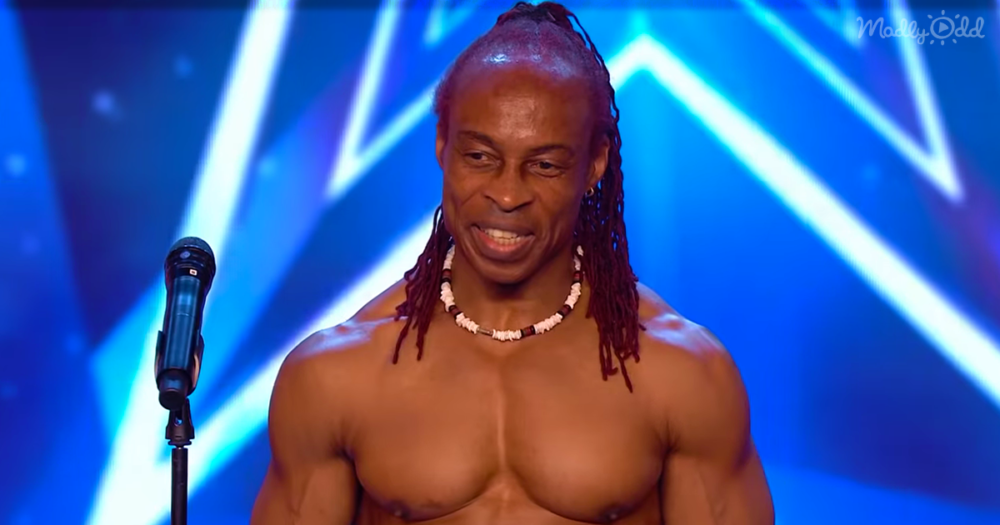 “Denton Wilson, a 63-year-old bodybuilder from Britain, shows the judges of Britain’s Got More Talent that a senior citizen can still put on a winning performance and work for the crowd as he holds his own against a field of younger competitors.

As competition shows go, “”Britain’s Got More Talent”” is a gem because it never gets stale. Instead of just having singers, tattoo artists, bakers or people from other professions compete against each other; participants can compete using almost any imaginable talent that they have. 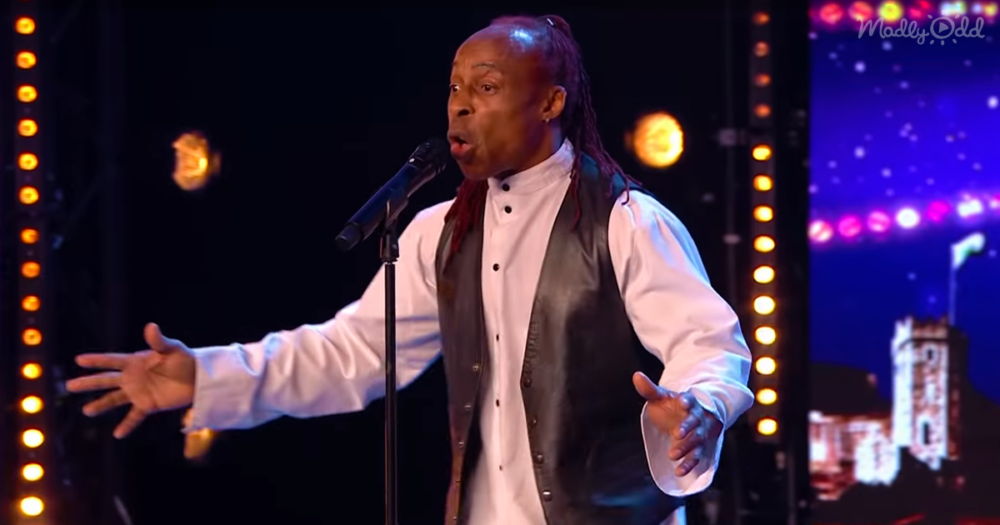 Denton Wilson is no different. He is a competitive bodybuilder, going by the name of Dashing Denton. In his pre-performance interview, Denton describes his ideal woman and has fun wasting time with his interviewer.

Denton is a former youth worker. He is retired from that career now, but keeps himself busy with his performing and competing. He has several grandchildren. Though he is jovial and enjoys life, Denton has also faced his share of heartache which he credits from bringing him to where he is in life.

Denton is modest and soft-spoken. He wears a simple shirt and vest as he waits backstage. There are flash cuts of Denton striding onto the stage, bouncing to the dancehall song Boombastic by the famous Jamaican artist Shaggy. It is an appropriate choice for an outsize personality like Denton’s, but he also comes across as a kindly performer who likes to have fun.

Growing up, Denton did not know his father. When he finally met his father, as an adult, he only had a brief time with him before he died of prostate cancer. This devastating loss prompted Denton to have his prostate checked. Denton found out he did have cancer and, even worse that he had only weeks to live. 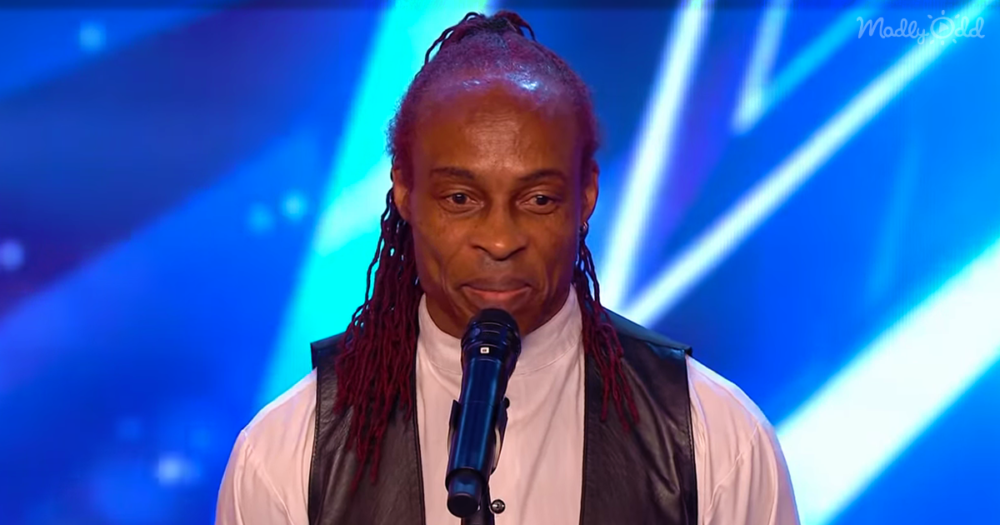 After emergency surgery to save his life, Denton started lifting weights to aid in his recovery. This was over twenty years ago; just a few years ago, he won the title of bodybuilding champion at World Finals in Miami, Florida.

Though losing his father must have been tragic, Denton credits the timing with saving his life. If his father had not fallen ill when he did, Denton might not have gotten himself checked out in time. Now Denton is alive and thriving, with a growing family and a different second career

Denton is also a singer, and he performs in the video while also showing off his physique. He delivers a spirited version of Love Train, by R&B group the O’Jays. He scoots across the stage, pointing, twisting, and quickly removing his shirt as the crowd roars its approval.

It is a triumphant showing, worth watching for the musical styling’s and showmanship alone. But there is a story behind the story. It does not come up in the video, but Denton Wilson is a cancer survivor and a winner.” 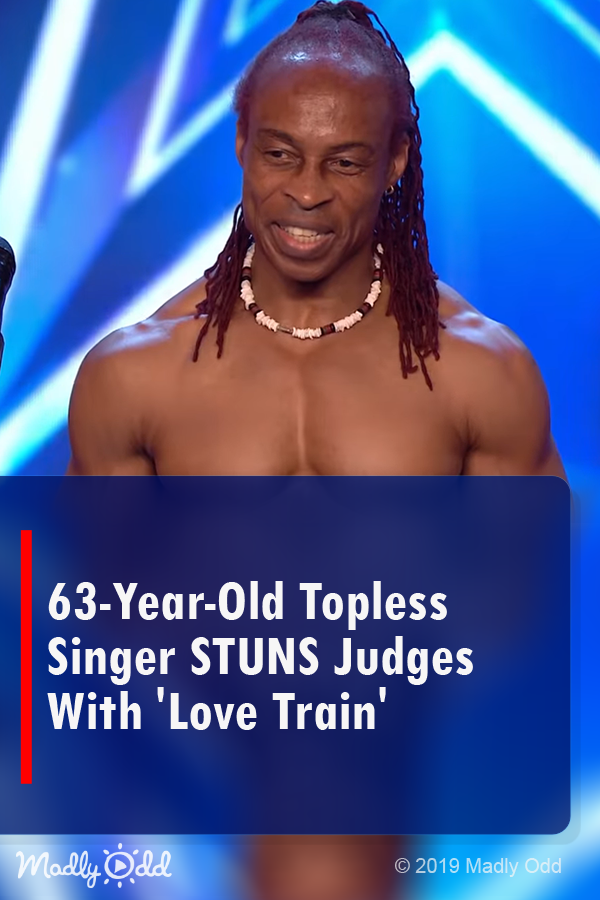