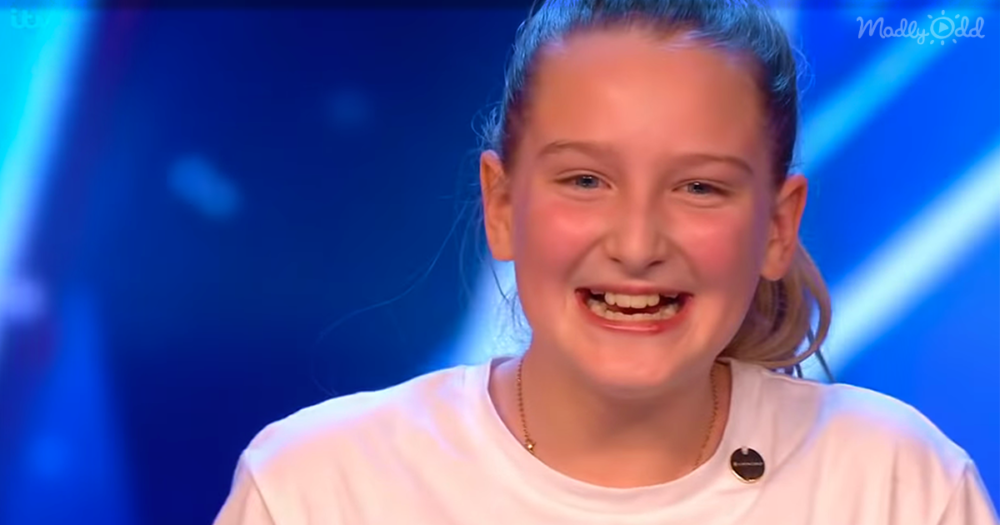 “The coveted “Golden Buzzer” is the dream for every auditioning contestant on Britain’s Got Talent. It is the ultimate expression that a judge believes you have what it takes to win the show. In addition to that, the contestant automatically skips ahead to the live semi-finals. It’s a tremendous edge up on the rest of the competition.

Each judge only has only opportunity to use it each season, so judges Simon Cowell, David Walliams, Amanda Holden, and Alesha Dixon only hit their Golden Buzzer if they truly believe in someone. In Episode 4 of the Britain’s Got Talent auditions, ten-year-old Giorgia Borg became the youngest solo act to get a Golden Buzzer in the history of the show. 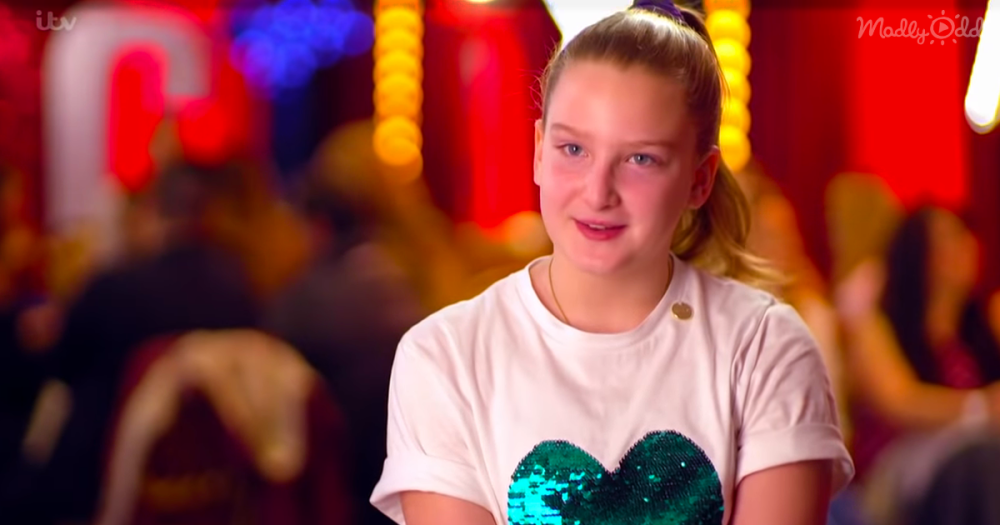 Young Giorgia from Malta sang a song she wrote entitled “Ten.” She took the audience and judges by complete surprise with her performance. Giorgia attacked the song and sang her heart out. Her range and soul left everyone with mouths wide open in awe.

The judges began to lavish Giorgia with praise, but Alesha Dixon interrupted and surprised everyone by standing up and slamming the Golden Buzzer. As the crowd went wild with excitement, Giorgia stood smiling in shock as golden confetti fell and covered her and the stage surrounding her. 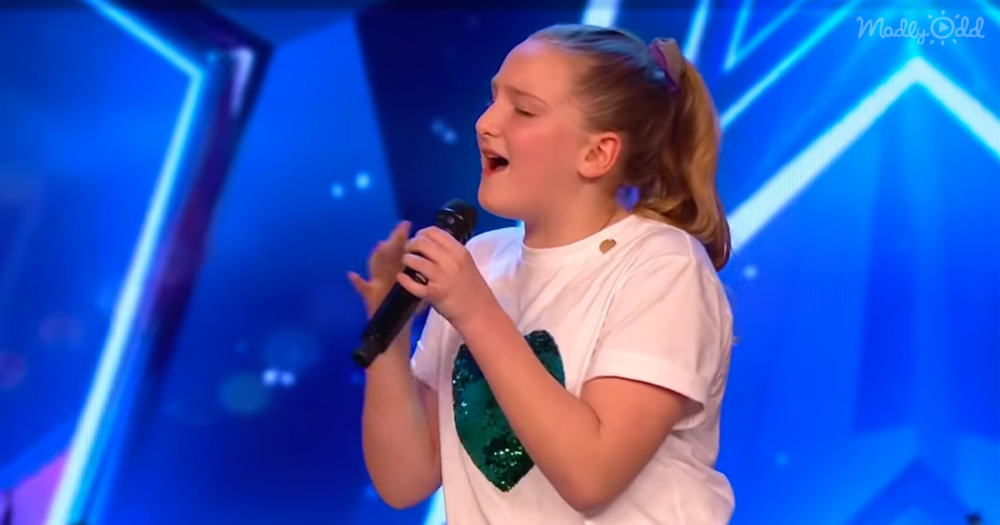 After using her one opportunity of the season to hit the Golden Buzzer, Alesha excitedly explained her reason for hitting the button for Giorgia. She told the singer, “It takes a lot to really, really move me, and you floored me, like absolutely floored me. Your vocal capability, your lyrical capability, you are 10-years-old! This is unbelievable; you are a star. You have the best personality as well; I love everything about you. Congratulations.”

In an interview afterwards, Giorgia described how she felt at the moment she saw Alesha hitting the Golden Buzzer for her: “I felt like I was in a dream. I was very excited and couldn’t believe it was actually happening. It’s always been a dream of mine to be on Britain’s Got Talent. I just can’t believe it has come true! It’s my favorite show, and I have been watching it since I can remember.”

Giorgia’s audition will completely wow you. If you don’t watch the screen, you probably would even think it was an adult singing – not a ten-year-old. What an amazing voice! There’s a lot in store for this extremely talented performer.” 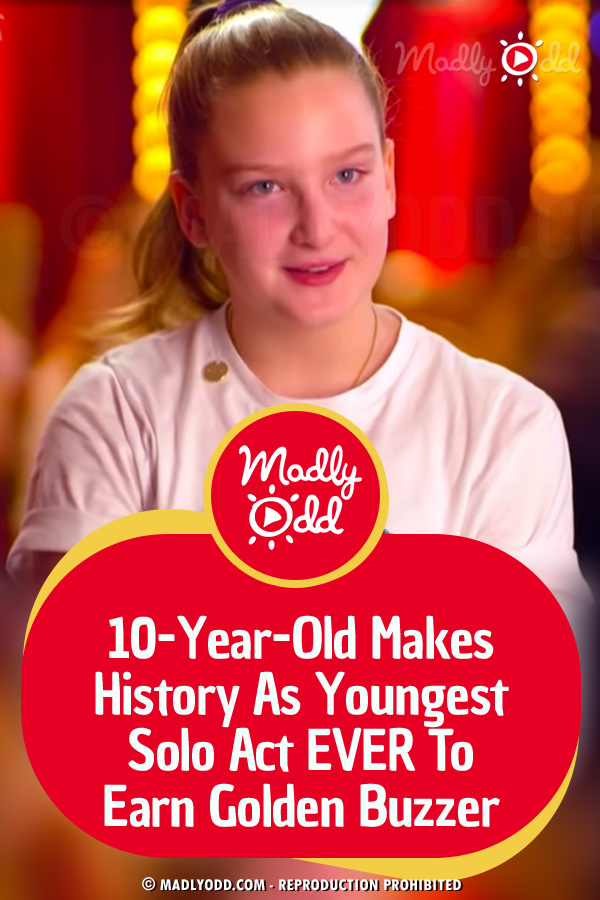