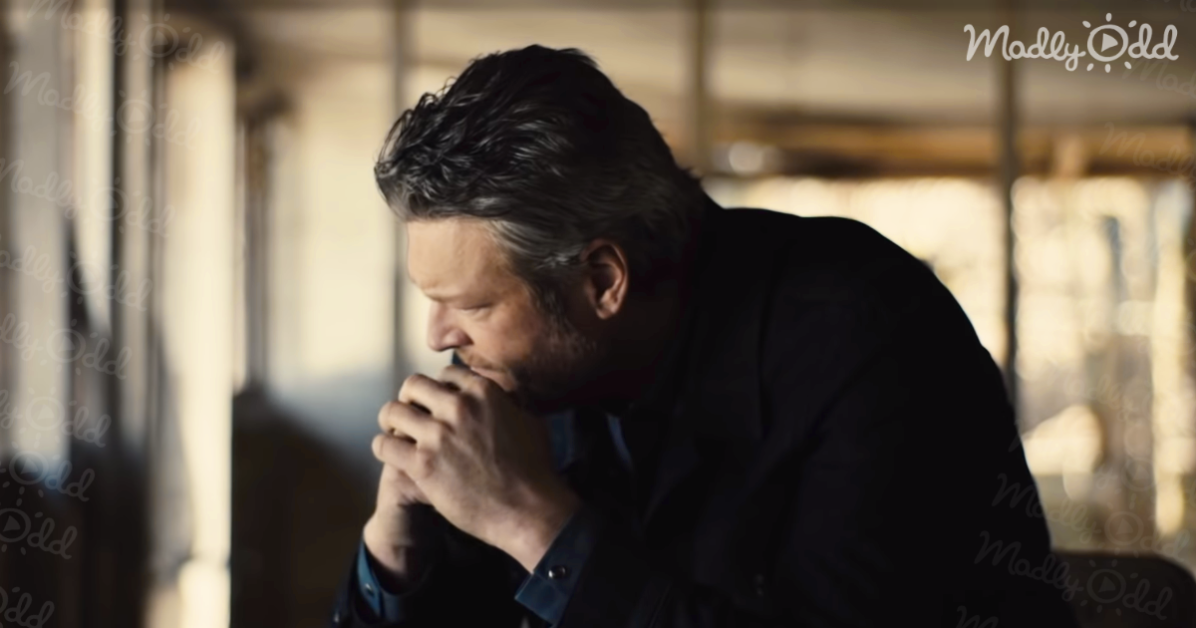 The visuals of God’s Country are extraordinarily beautiful and profoundly meaningful and a testament to farmers, ranchers, and those who put their shoulder to the wheel.

Blake Shelton helps a lot of newcomers with their music careers on The Voice, but his new single God’s Country proves the singer’s own voice is as powerful and courageous as ever.

The song revisits Shelton’s coming of age in Oklahoma. The thick, muscular production and driving guitar riffs hammer home Shelton’s commitment to traditional values, like church attendance, and a solid work ethic.  Thanks to ‘The Voice,’  TV has increased Shelton’s reach, but it hasn’t made him forget the way he grew up or the community that took care of him. 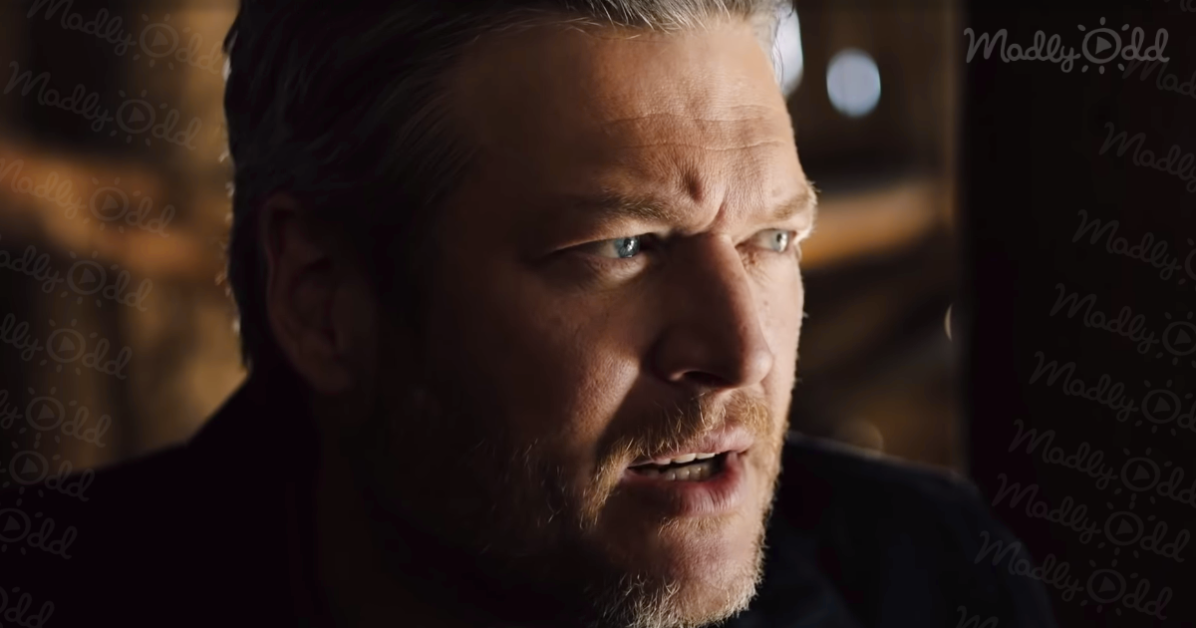 The song even sounds like an old country church. There are ringing bells, echoey guitar, and imagery of dirt roads and fields. Shelton’s drawl lends even more authenticity to the material as he talks about outdoor baptisms and the hope of heaven.

The lyrics of “God’s Country” breaks new ground, creating striking visuals that are both literal and metaphorical: “We pray for rain and thank Him when it’s fallin’ / ‘Cause it brings a grain and a little bit of money / We put it back in a plate, I guess that’s why they call it / God’s country.

The producers made a wise choice in making the percussion sound like wood blocks or handclaps. When the chorus hits, a small choir of background singers comes in. You can almost smell the humid air outside and feel the morning dew on your boots.

Hard work and well-earned rest are the dominant topics in ‘God’s Country’. Shelton is no stranger to working and putting in the time to achieve his goals. After high school, Shelton left Oklahoma for Tennessee, where he caught the attention of a songwriter named Bobby Braddock. This was in the nineties. Since then, Shelton has sold over 10 million records and recorded 25 number one Billboard singles.

Shelton’s coaching on The Voice is also wildly popular, helping him achieve long-lasting television fame in a way few other country musicians have.

Always a talented lyricist, Shelton has even paid homage to several of his country music forebears in ‘God’s Country’. In the chorus, he piles on a good portion of imagery. This includes sunlight, river water, a religious baptism, and a bit about dogs running outside. From the chorus:

I saw the light in a sunrise… Sitting’ back in a 40 on the muddy riverside…. The devil went down to Georgia, but he didn’t stick around… This is God’s country

In those words, Blake gave a wink his country predecessors:  I Saw the Light is a beloved country song by the late Minnie Pearl. The Devil Went Down To Georgia is a Charlie Daniels tune, probably his best-known song and a staple at state fairs and family gatherings for decades.

‘God’s Country’ was released as a standalone single, not an album cut. The song will appear, though, on Shelton’s 12th studio album. The album has no title or release date yet, but the mystery will only further intrigue country fans. If the rest of the new album is of the same quality as God’s Country’, this will be another Blake Shelton classic to be played and replayed for years to come.