On September 30th, 2014, country star Blake Shelton released the album ‘Bringing Back the Sunshine.’ The album was a big hit with country fans worldwide. Do you have a favorite Blake Shelton song? 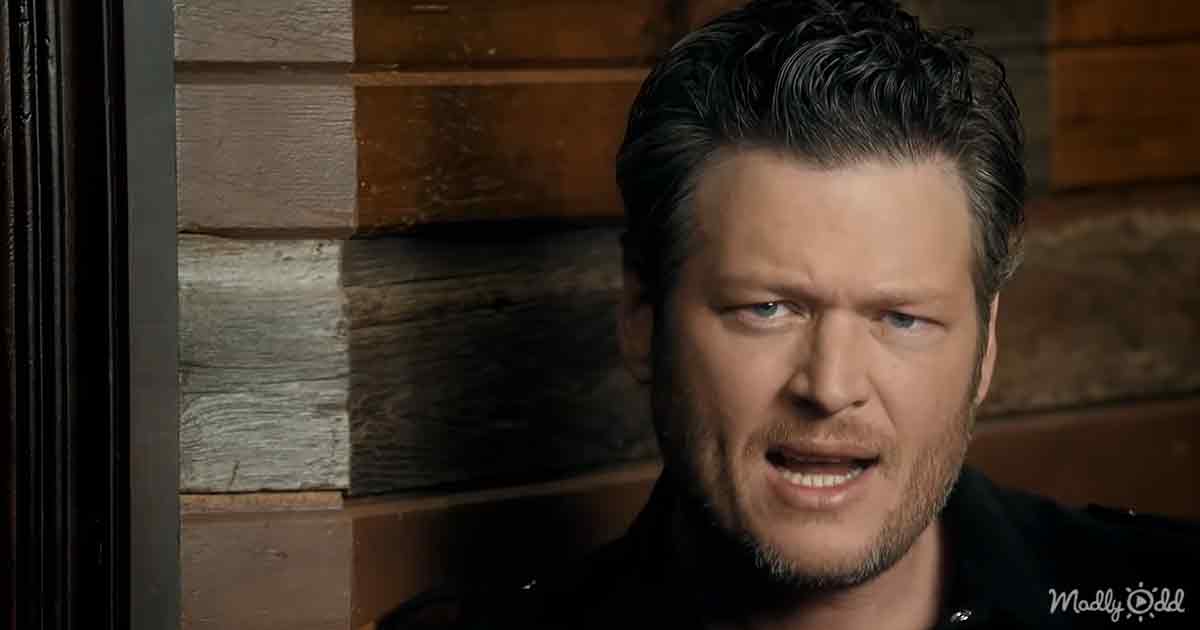 ‘Bringing Back the Sunshine’ debuted at number 1 on Billboard’s All Genre Top 200, selling 101,000 copies in the first week in the U.S., and the album was certified Gold by the RIAA and then Platinum.

Blake has made a name for himself through his unique country songs and his stint as a coach on ‘The Voice.’ He scored over 25 hit number 1 songs, including ‘God Gave Me You,’ ‘Honey Bee,’ and ‘Who Are You When I’m Not Looking.’ 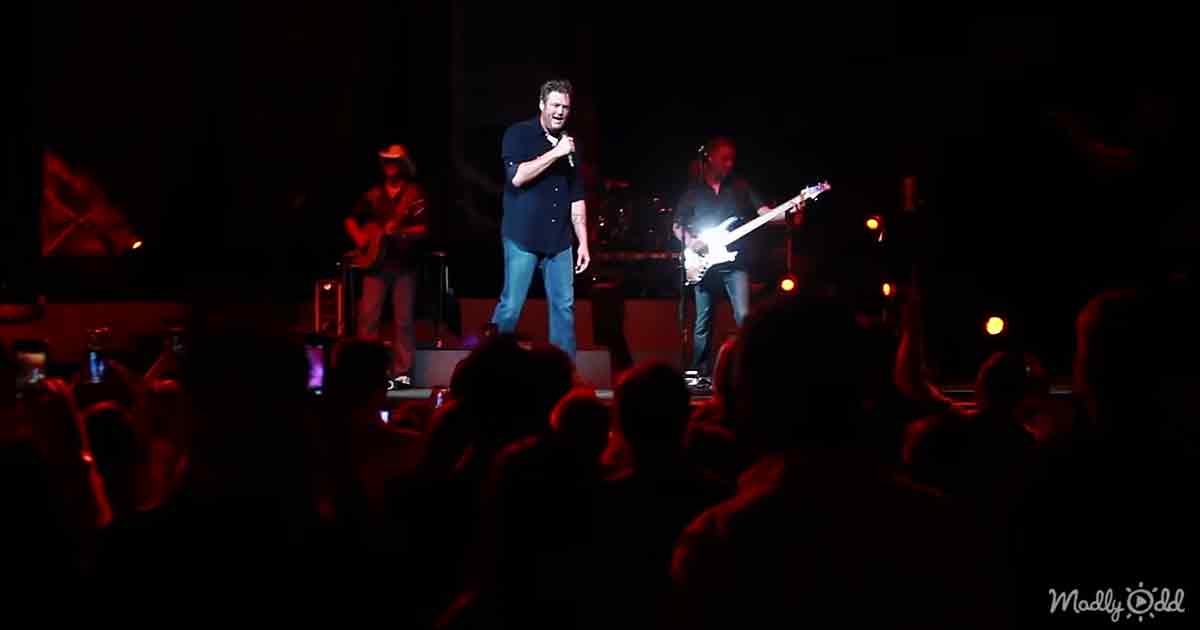 Blake was born in 1976 and has become one of the most famous country singers in the world. ‘Bringing Back the Sunshine’ was Blake’s 9th successful album, and the ‘New York Times’ called Blake ‘the most important and visible ambassador from Nashville to the American mainstream.’ 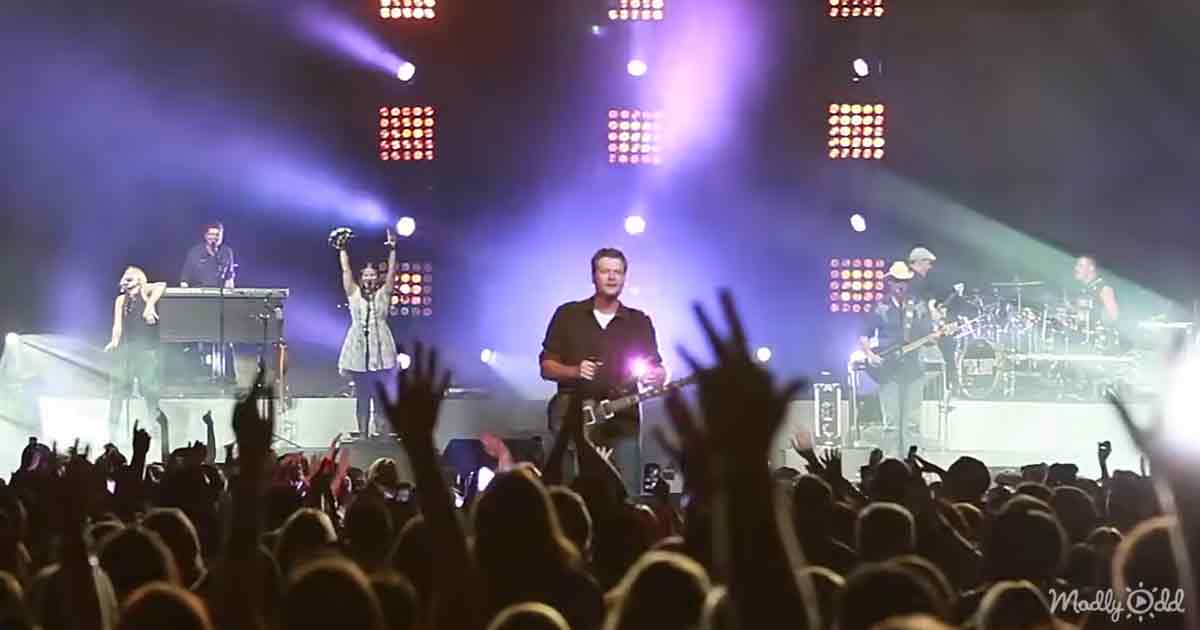 ‘Rolling Stone Magazine’ described Shelton as ‘one of country music’s biggest stars over the past decade.’ Blake’s well-known romance with pop icon Gwen Stefani is always a big story in the tabloids.

He has released 12 albums and 52 singles while selling 52 million singles and 13 million albums. Blake has been ranked as the number 31 artist of the 2010s decade by Billboard. He keeps releasing hit after hit, and America can’t seem to get enough of country boy Blake Shelton.