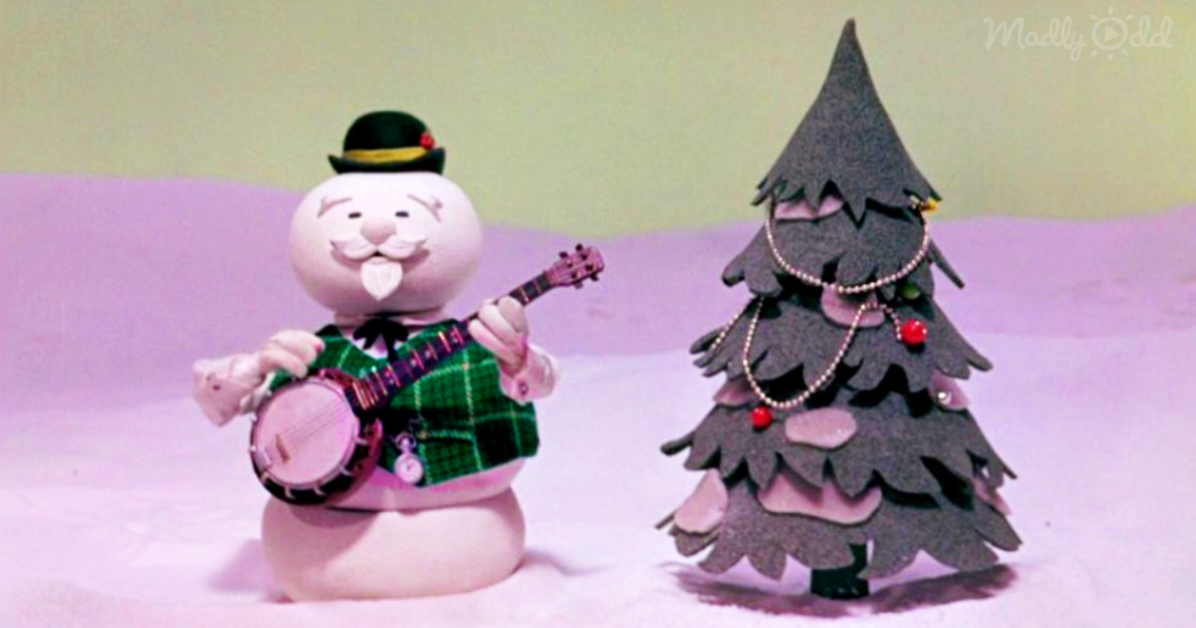 American singer and actor, Burl Ives, is almost synonymous with Christmas. The much-loved portly gentleman with the goatee made the holiday season feel jolly, with his Christmas television musical specials for many years. Nothing really says, “it’s Christmas again”, quite like Burl Ives singing quite the way Burl Ives can when he sings two of our favorite Christmas classics.

Burl Ives devoted his life in a pursuit of American folk-songs and ballads, many of which he resurrected from obscurity and plucked from history, bringing them back into modern day popularity with his unforgettable, deep voice and his guitar. 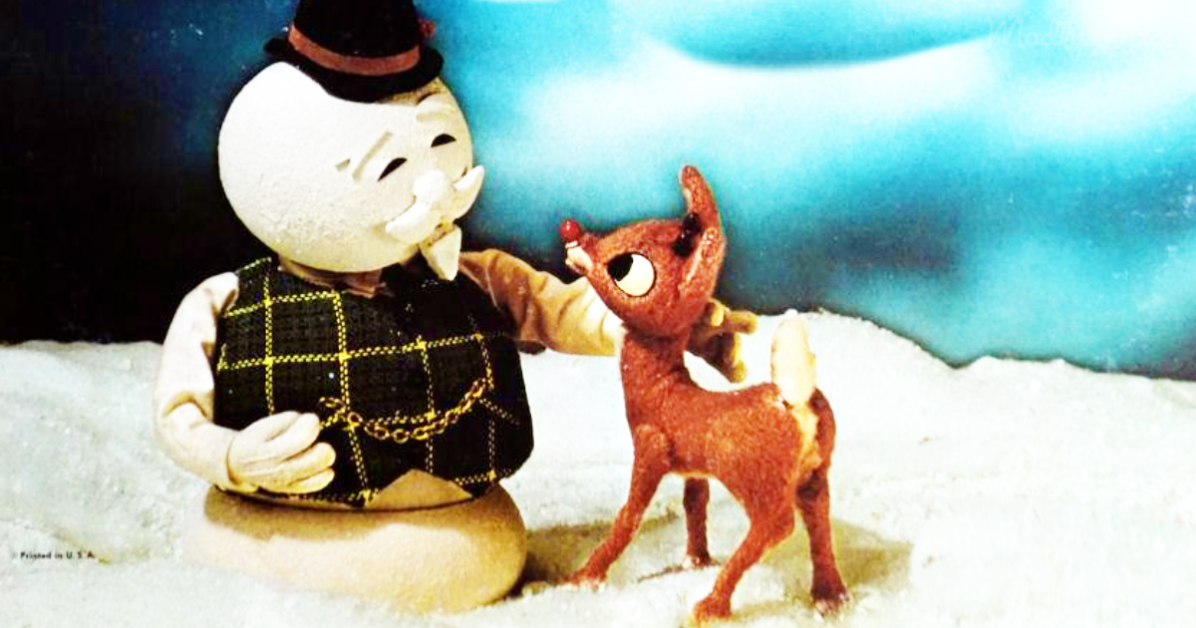 He first reached fame through his performances on Broadway, which led to countless television appearances and movie roles. He was always a popular persona in the film industry, with the industry greats who had the privilege of working with him declaring that he possessed a wonderful, teddy-bear warmth.

Ives delighted viewers young and old when the Rankin/Bass Christmas special, “Rudolph the Red-Nosed Reindeer”, was released in the holiday season in 1965. He was the singer-narrator, Sam the Snowman, for the television special show. It featured the festive season classic, “Holly Jolly Christmas”.

The song was written in 1962 by Johnny Marks and originally recorded by the Quinto Sisters but it was Burl Ives who is credited with making the tune such a popular Christmas favorite. After the television special, Ives re-recorded the song for his 1965 holiday album, “Have a Holly Jolly Christmas”.

Listen to Burl Ives and Santa’s elves in the heart-warming Christmas video and be prepared for a whole lot of holiday cheer to come your way. 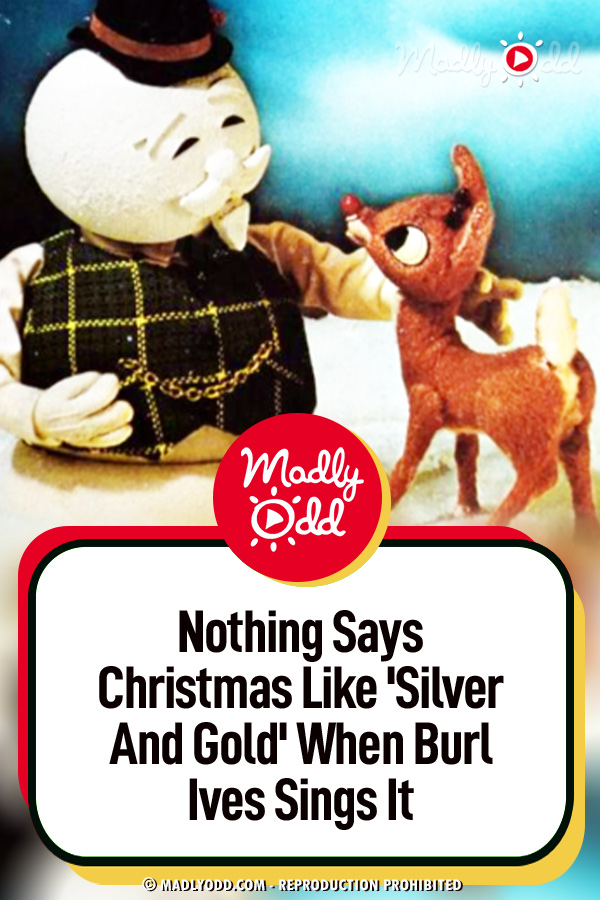