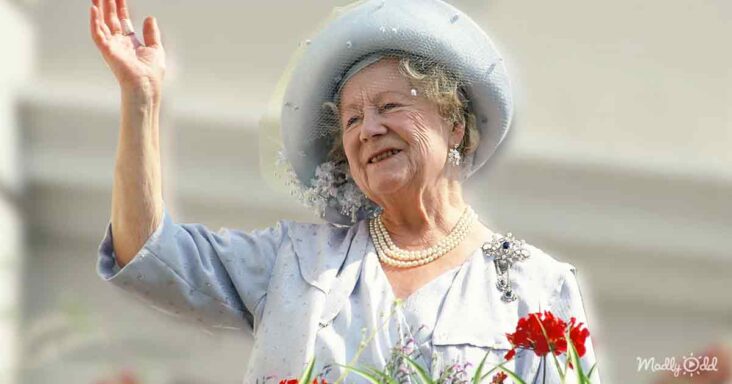 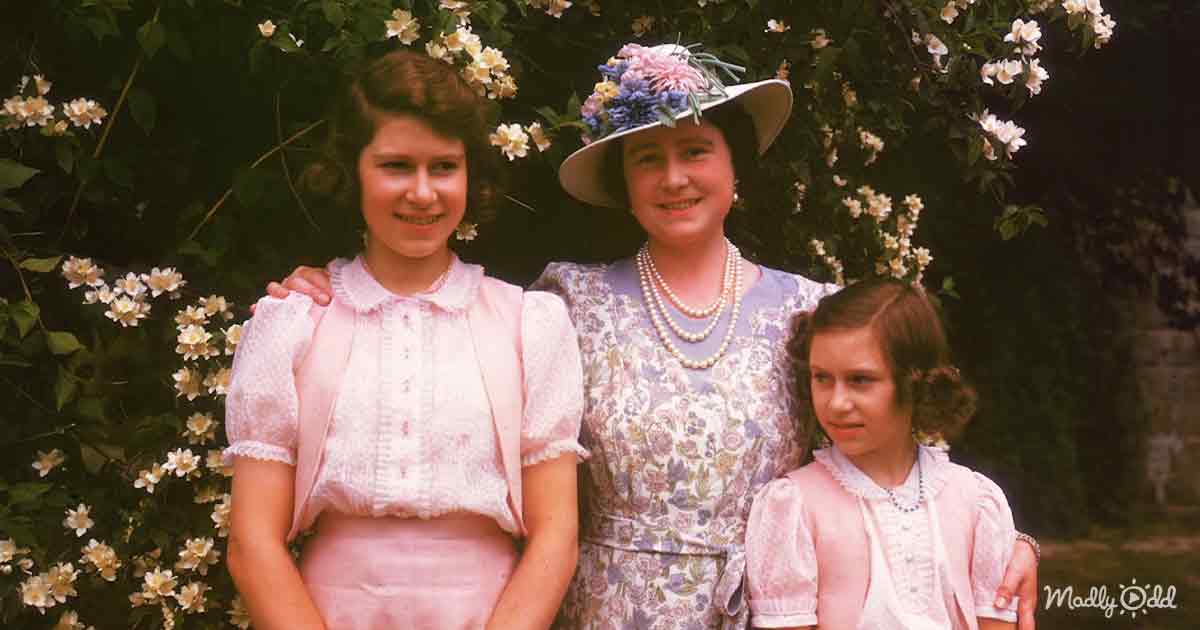 She was born as Elizabeth Angela Marguerite Bowes-Lyon on August 4, 1900, and lived for over a century! She had a long and fantastic life as a queen consort, queen mother, and had a significant influence on the people of England and the entire royal family for 80 years.

As a descendent of the previous King of Scotland, Elizabeth was not technically born into royalty. Still, she was certainly considered an acceptable match for her to-be husband, Albert, the Duke of York and the second son of King George V.

When the two married in 1923, Albert’s brother Edward was in line to be the King of England as George V’s firstborn son, and neither Albert nor Elizabeth ever expected to be crowned. 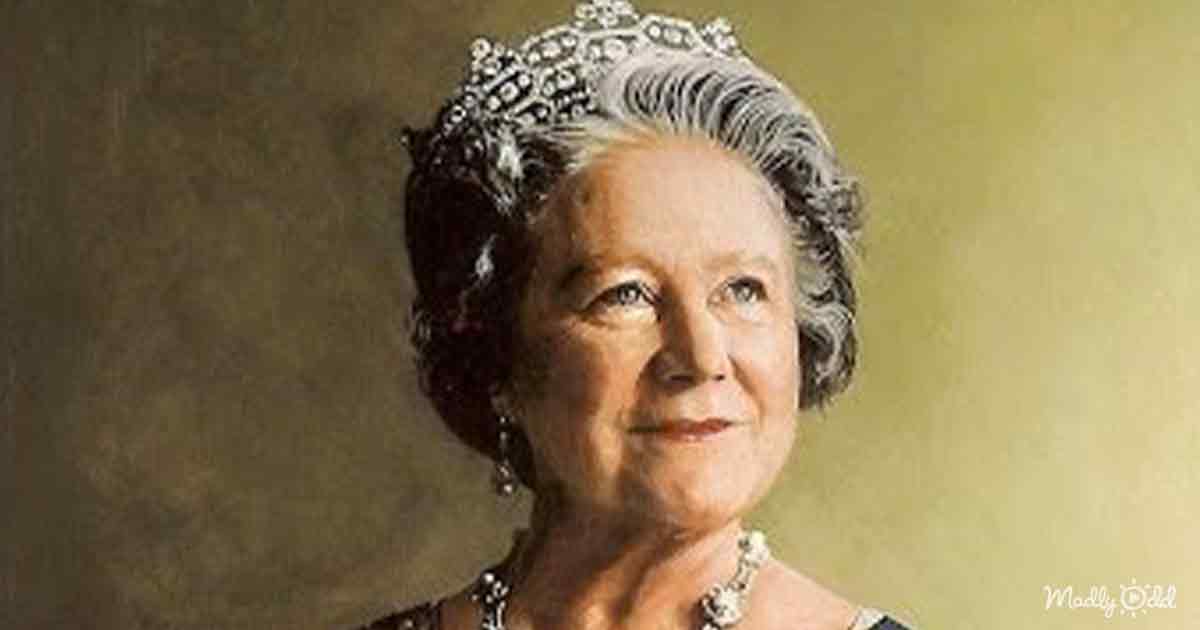 However, in 1936, Edward abdicated the throne, which made Albert, who changed his name to George VI, the new King Of England, and consequently Elizabeth the Queen consort.

Although she did not technically have the political power and responsibility as the Queen consort, or simply the wife of the king instead of a queen in her own right, Queen Elizabeth was quite famous for her impact on her husband’s time as the monarch and the royal family’s good relationship with the public.

In the royal family, when the king dies, the queen consort loses her title; however, when her child becomes the monarch, she retains the title, Queen Mother, as Elizabeth did when her daughter took the throne. 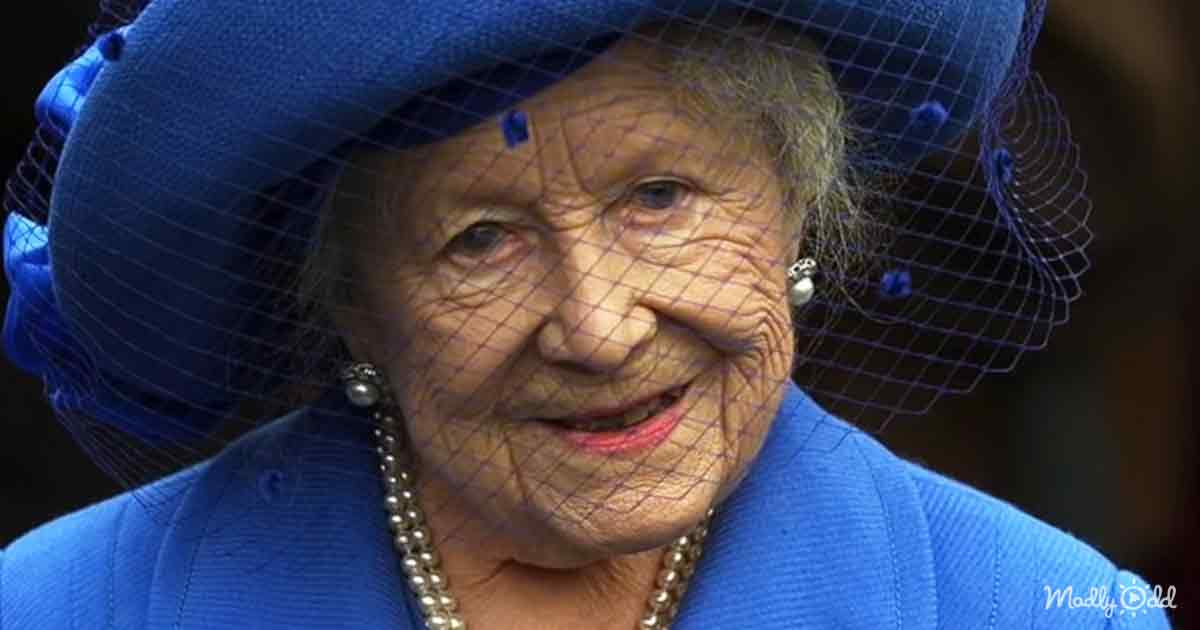 Her Majesty Queen Elizabeth, the Queen Mother, remained her official title for the rest of her life, and her influence on England throughout the century has genuinely been unmatched. She was beloved by the citizens of the United Kingdom and by others around the world.

During her long life, the Queen was well-known for her humor and easy-going nature, often being called England’s “Queen Mum.”

Queen Elizabeth died peacefully in her sleep on March 30, 2002, at the incredible age of 101 years old. She was remembered and honored with a beautiful ceremony, and her family, friends, and the entire world mourned her passing.

Queen Elizabeth, Queen Consort, and Queen Mother, with her many titles and incredible influence, humor, and witty banter, will certainly never be forgotten!