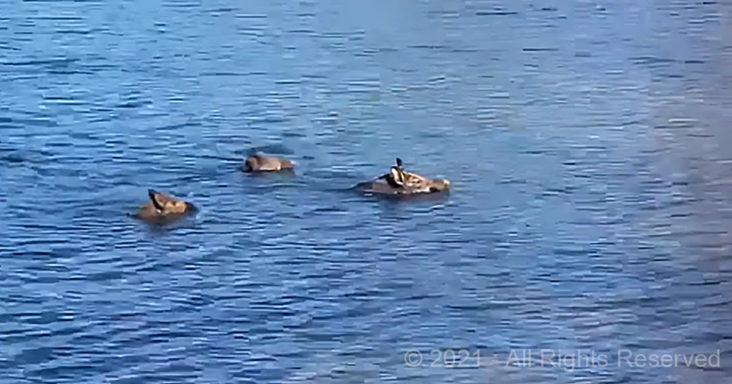 A hiker walking by a Tennessee lake captured a video of wild hogs swimming through the deep water like alligators.

The sixty-second clip shows some grey animals swimming steadily through the water. Initially, there is no dialogue by the hiker who took the video.

As the hiker gets closer with his camera, you can see that the animals are a family of wild boars trying to get to shore.

The hiker comments how crazy it is that boars could swim so far and so well. When they reach the other side, they scramble ashore.

The Tennessee Wildlife Resources Agency (TWRA) notes that the wild boar population has exploded in the past fifteen years, causing millions of dollars in damage. 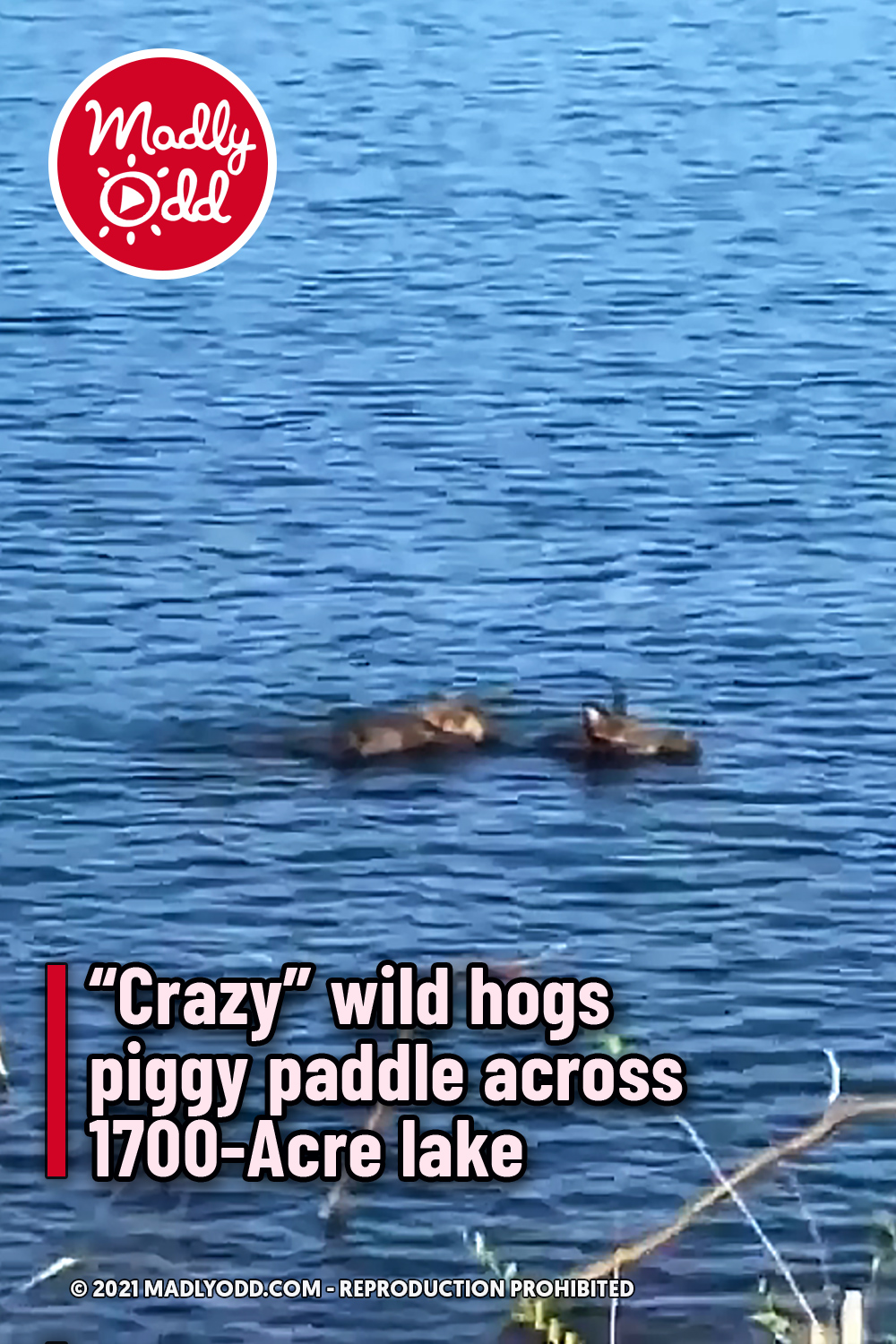