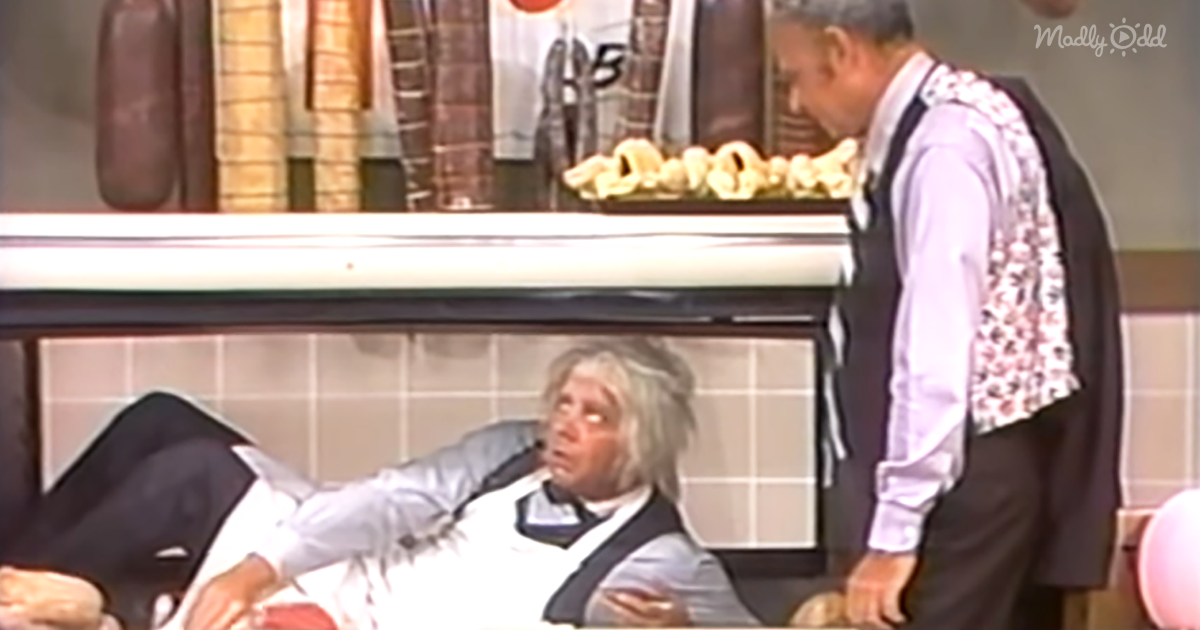 This sketch from the iconic Carol Burnett Show is entitled ‘The Oldest Butcher’ and features the unmissable Tim Conway. From the moment that the rickety white-haired butcher steps forward with his knife, you sense trouble is on the way, but when he needs to take a number without anyone in the room, you know it’s coming.

Tim Conway and Harvey Korman are classed by fans to be the funniest duo ever to feature on-screen, and after seeing their antics here, they may just be right. There’s no way that you can imagine the frustration that ensues, but you’ll be guaranteed to be laughing yourself sick. This is old-school humor like only this over-the-top pair can deliver.

‘The Oldest Butcher’ could easily be called the most annoying butcher in this hilarious sketch from The Carol Burnett Show. You’d be frustrated too if you were treated like that. Once you see Tim Conway and Harvey Korman trying to do business, you’ll soon be asking for more of their legendary skits. This has to be one of the best. 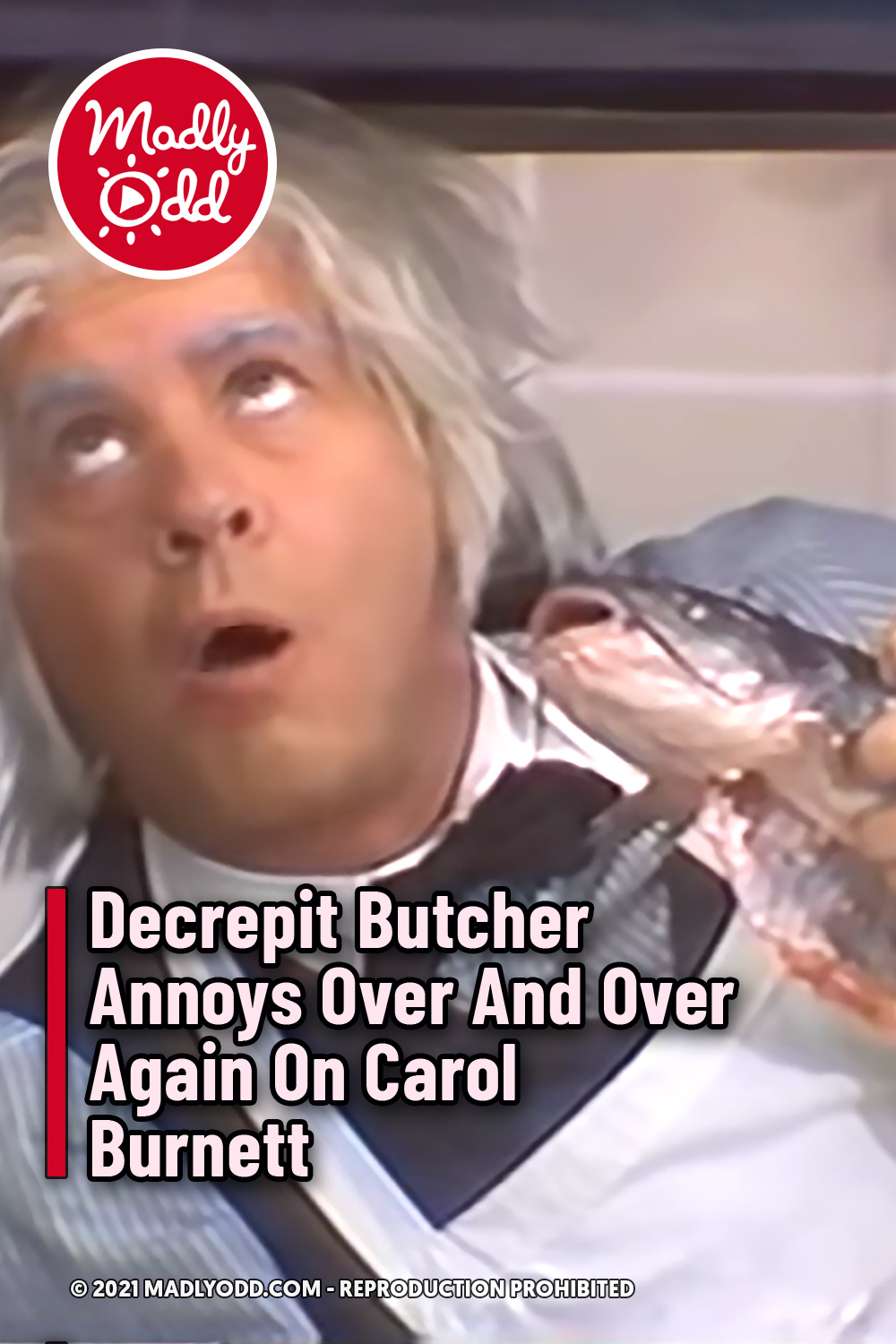