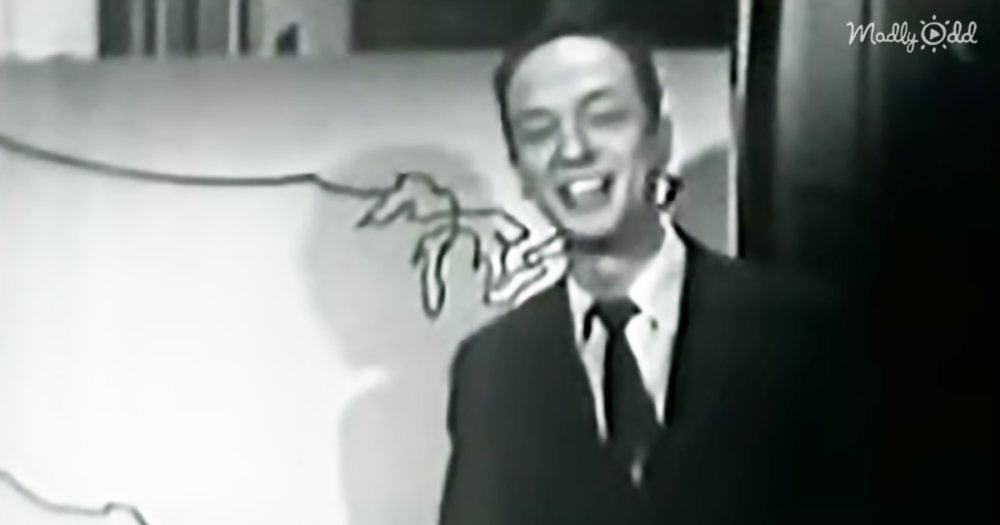 In this classic black and white sketch, Don Knotts plays a weather forecaster with a slight problem. Don sets up the situation brilliantly as he appeals to someone off-screen to please hurry up and provide him with the current weather. None is offered.

Alas, the show starts without him knowing the information he is supposed to deliver, and the laughs come fast and furious. The number of methods he uses to stall while on camera is brilliant. Weather words are mentioned but, of course, with no details at all. He tells many jokes and then breaks into a story. 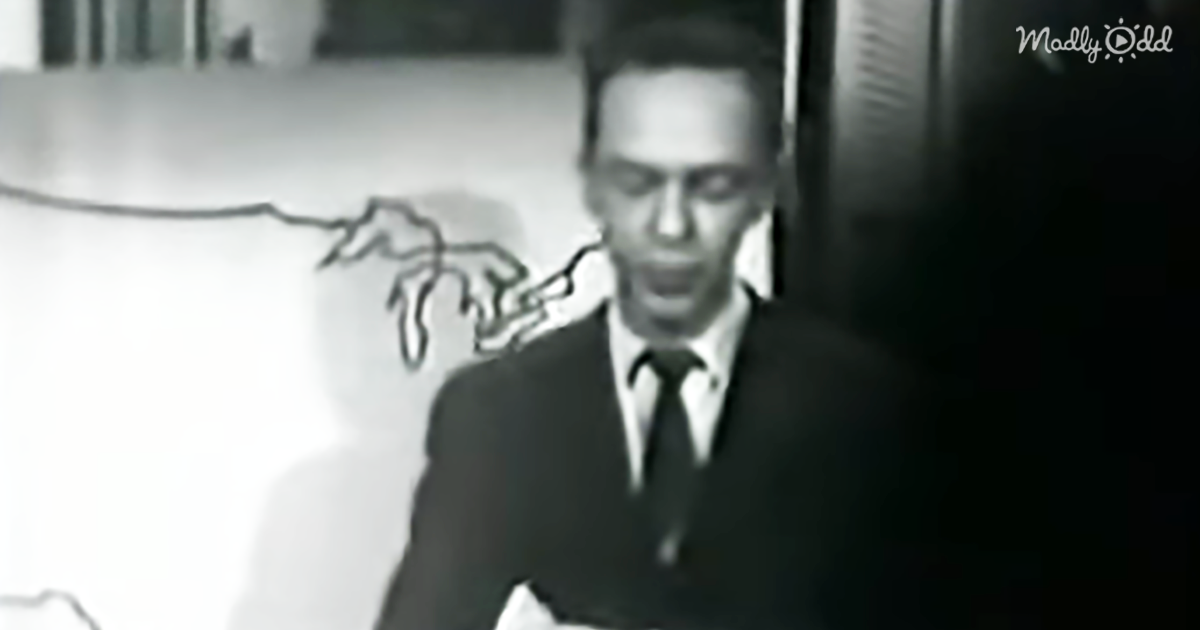 Eventually, he asks his assistant Herb (off-camera) to get him any old weather report, but even that is turned into a joke. He tries to sign off to a message from the sponsors, but that backfires, too. Finally, in desperation, he tries to make something up and is hopelessly inadequate to cover up his lack of information.

This is just too funny. You just have to watch it. Don Knotts was one of the best actors we had. Even when he was serious, he was funny. Although Don was in over 80 movies, most people know him from his role as Barney Fife in “The Andy Griffith Show” or later as the landlord, Mr. Furley, on “Three’s Company.”

It’s a little-known fact that Knotts wrote a lot of the gags on the Andy Griffith show. Griffith had him at all the writers’ meetings. Sometimes, he’d just mention he had some routine worked up, and he and Andy would go through it. If it was good, they’d put it into the show. You will enjoy the many ways he invents to try to deliver the missing information during the non-forecast. This is classic comedy by a legend. How on God’s green earth could ANYONE not laugh at this?