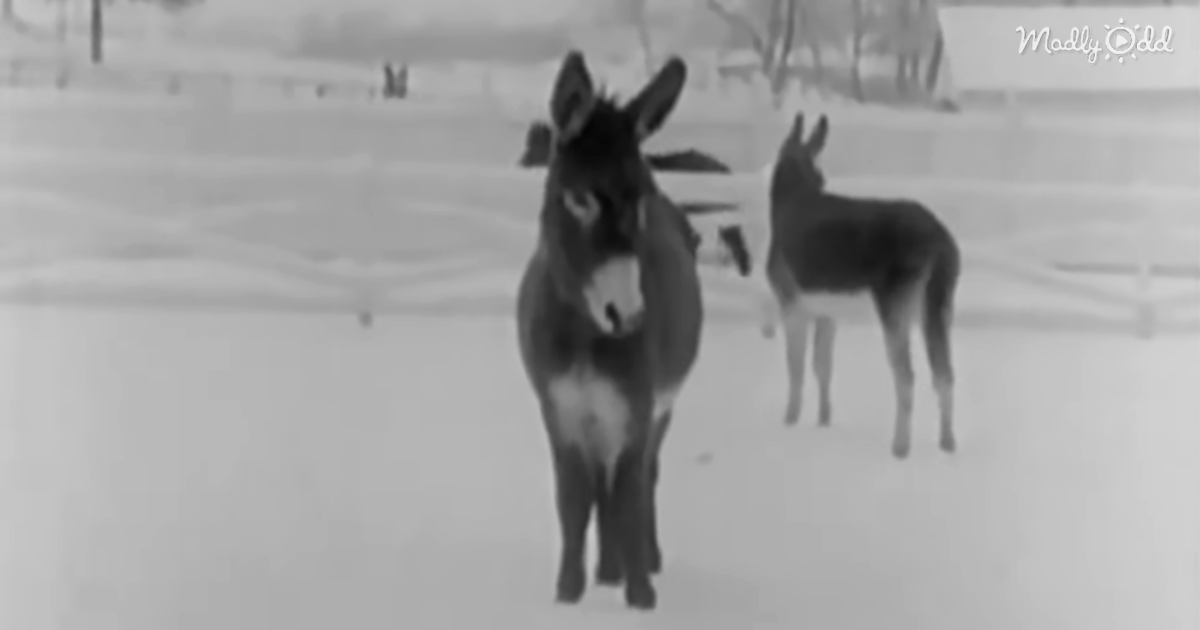 Elvis fans can’t miss this exclusive look at his first Christmas at Graceland. This footage was shot by Elvis Presley during the Christmas holidays of 1957. This rare look at one of the happiest times of Elvis’ life is a true gem, conveying the essence of humility that this musical legend maintained despite his massive success.

One gets to see through the eyes of Elvis, as he records moving moments such as his mother and father taking in the blessings of the many cars that they owned, and playing amid the snow, tossing snowballs at each other. Elvis’ home movie is also the one and only time that Gladys Presley, his mother, spent Christmas at Graceland.

Few feelings grant a sense of completion as great as seeing those that you love supported through your own efforts. Footage like this opens up a look at Elvis’ heart and motivation, as he watches his parents enjoying the provisions that he worked so hard to provide. It’s Filled with sights and documented by the King himself.