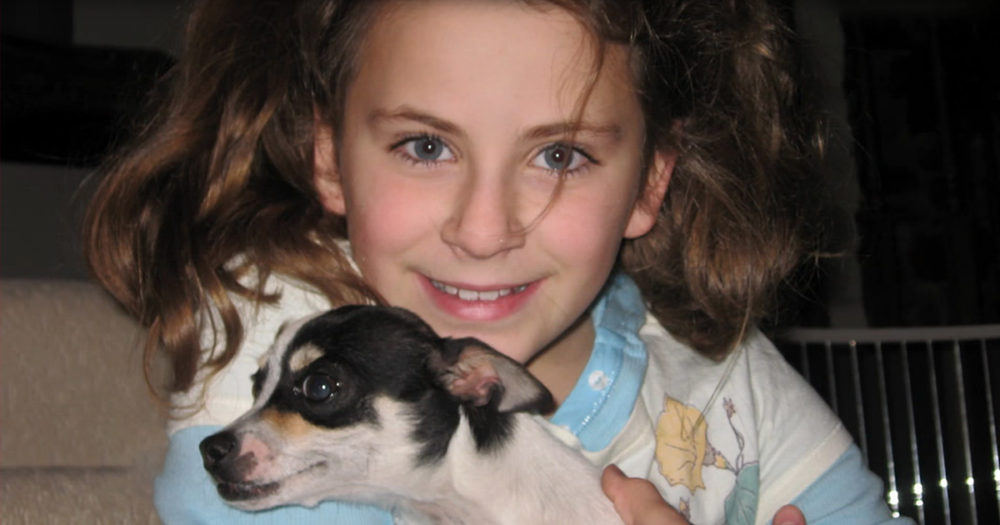 A fourth grade class in Dalhart, Texas, found a litter of neglected puppies. They were determined to find them all homes, and their teacher, Diane Trull, organized a rescue effort. Together, the class would open DAWGS — Dalhart Animal Wellness Group & Sanctuary.

Seventeen years later, some of the founding students still support the shelter, which has grown to a 320-acre facility. Fifty-seven of those acres are dedicated to the compound housing the dogs. Alix, Sarah, Sadye, and Hannah are all involved in volunteering, and it makes their former teacher proud.

Diane Trull has since written a book about her class’s journey to help these dogs. She states that the book starts when the kids first asked, “Why do animals have to die?” It then chronicles how it all began, and since that moment, the shelter has helped find homes for over 20,000 animals.

According to Mrs. Trull, the pandemic has spurred a rise in surrendered animals. The shelter is receiving about 200 animals a week. It has also been challenging to find them homes due to the uncertainty. This led to the dogs being featured on Broadway Barks; a charity co-founded by Bernadette Peters and Mary Tyler Moore. The shelter is currently trying to figure out to transport the dogs to interested people across the country. 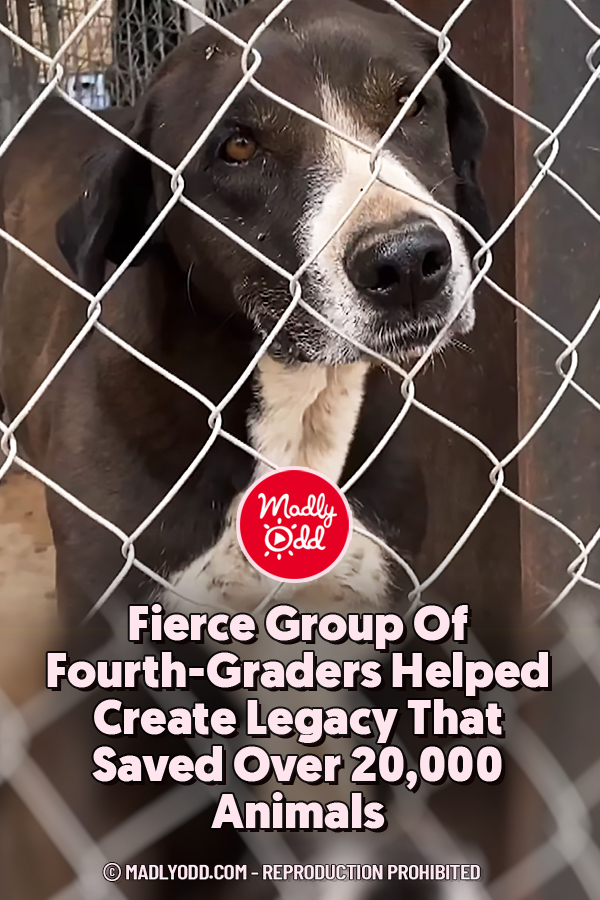