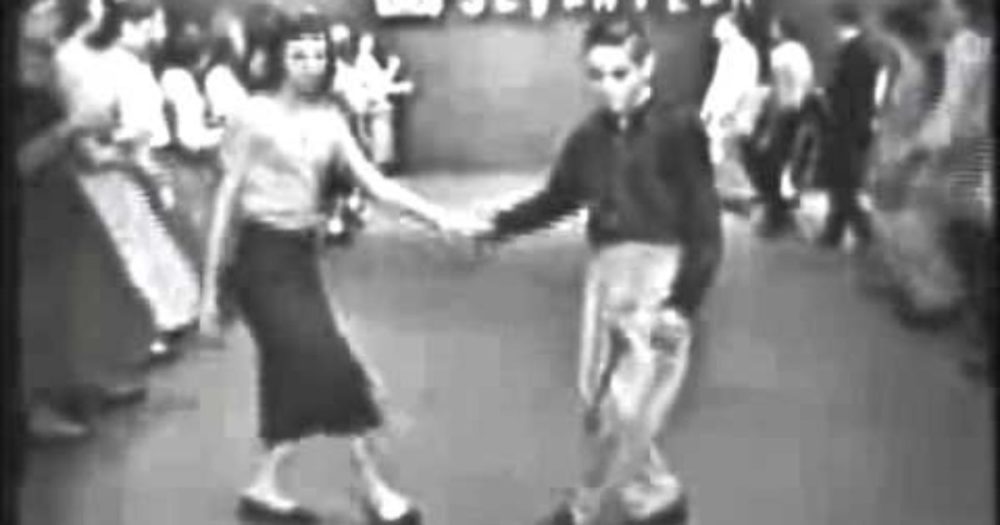 Dance has been evolving with time. Styles that used be enjoyed by our parents and grandparents are unknown to us today. The video below features one of these classic dance forms. “The Strol” was one of the biggest dance crazes back in the late 1950s. It was originated from American Bandstand, and it is one of the simplest yet amazing styles out there.

This dance was performed in a line formed with boys on one side and girls on the other, thus creating an isle between them. The boy and girl in the front of the line would meet up in the middle and stroll their way down the line. And the other couples would follow them. The new version of The Stroll is done in the form of group line dance nowadays, but this was how it was done originally. This clip features a local television dance show conducted in Idaho in February 1958. 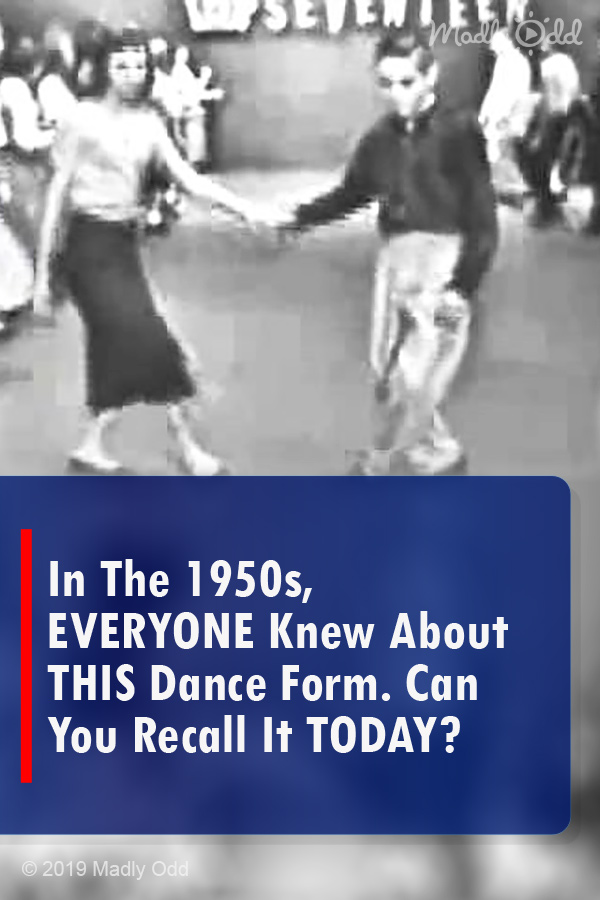