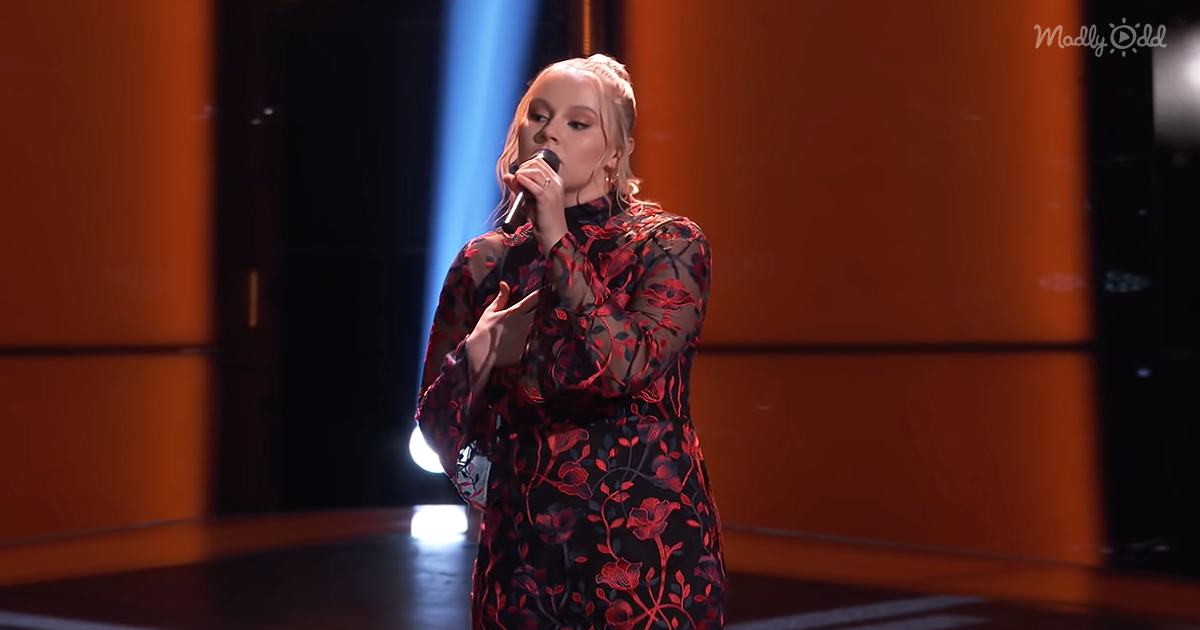 Chelle wowed from the moment that she started singing her audition song. For her blind audition, the talented artist picked Billie Eilish’s “idontwannabeyouanymore.” The eighteen-year-old from Bargersville, Indiana, comes from a musical background having a following on YouTube where she uploads cover songs. It seems practice has paid off, earning her one of the fastest chair turns ever seen.

Blake heard but one note before striking his buzzer and turning to see his would-be team member. With grace, Chelle continued to sing, presenting perfection in each note and a distinctive sound that imbued the beloved track with something unique. Nick Jonas was next to turn, with Kelly following right at the end. With three chair turns, Chelle ended up opting for Team Kelly, causing Kelly to scream out, “I totally thought you were going with Nick!”

Indiana teen sensation Chelle has been singing since the age of thirteen, and it shows. She’s even taught other kids how to perform with each other and other musicians. Here blind audition for season eighteen of The Voice presented a highly original take on “idontwannabeyouanymore” by Billie Eilish that had three judges fighting for her to join their side. 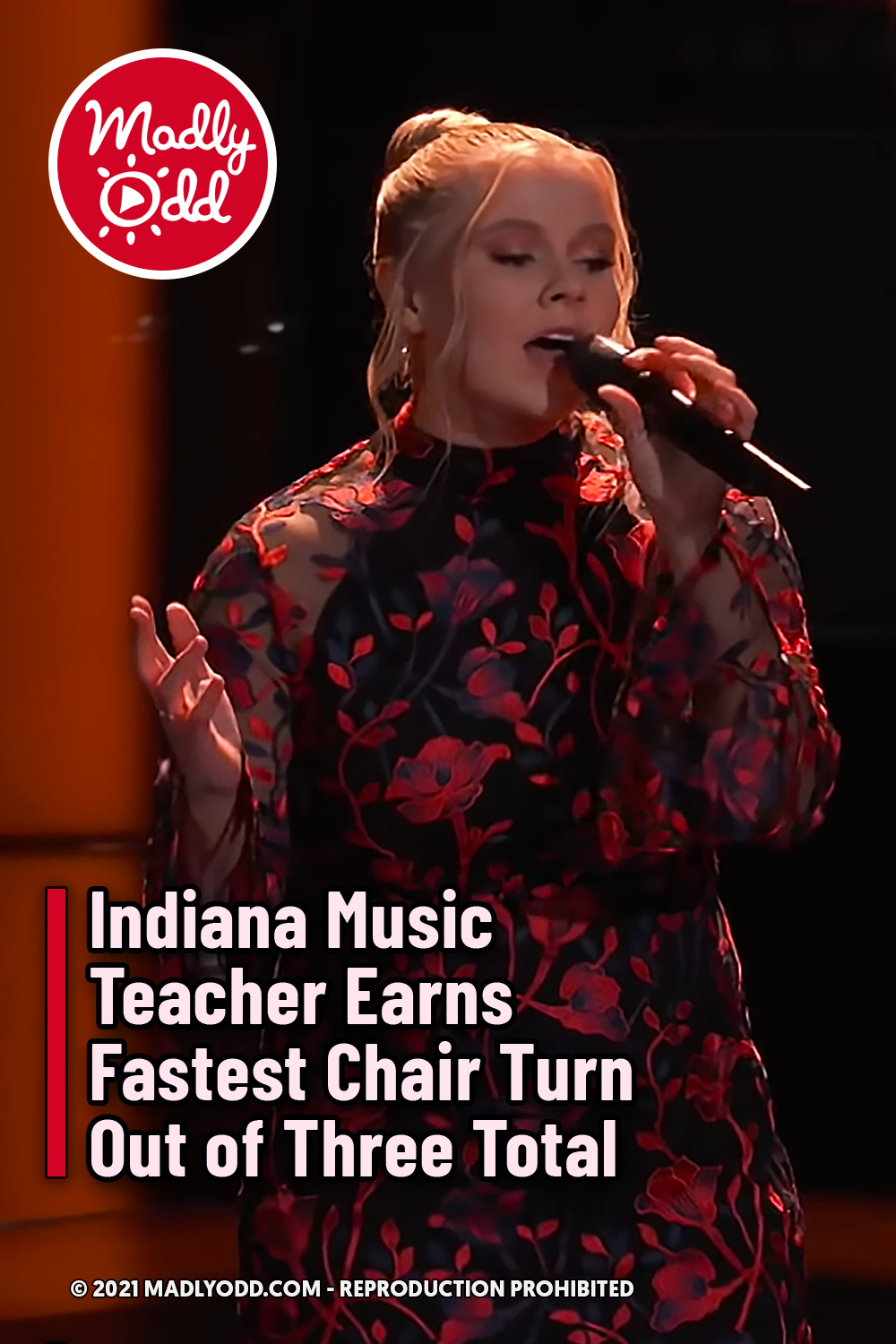