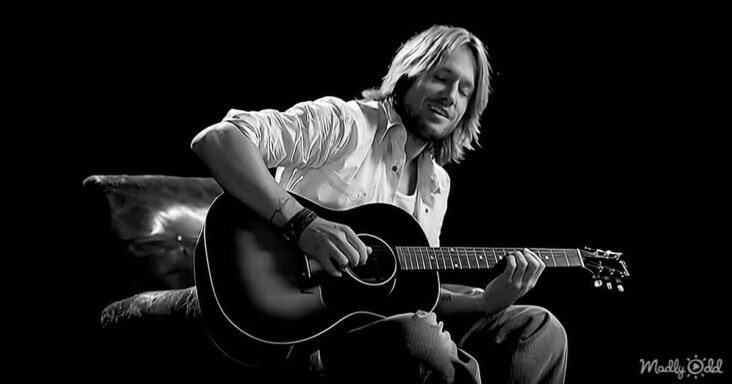 On September 21, 2004, country star Keith Urban released his 4th studio album ‘Be Here.’ It quickly became one of his best-selling albums, with 4 million copies sold. Can you name any hit singles from the album? 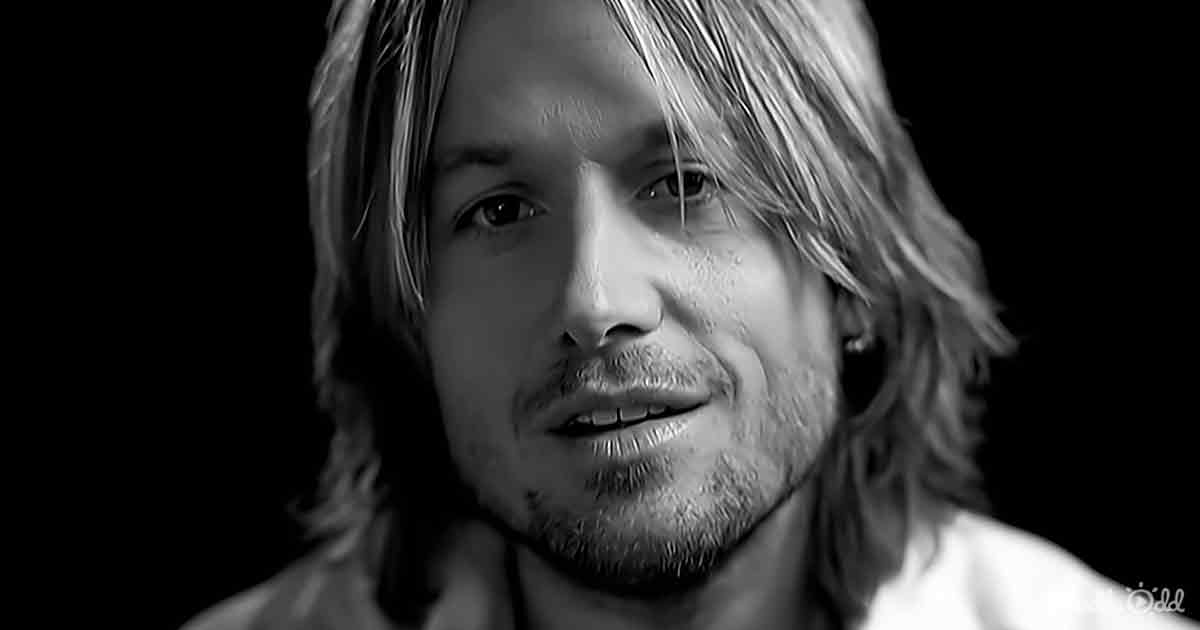 New Zealand-born Keith Urban became one of the best-selling Australian artists in America with the album ‘Be Here.’ There were multiple number 1 hits on the record, including ‘Days Go By,’ ‘Making Memories of Us,’ and ‘Better Life.’

Keith even had a few hits peak at number 2, including ‘You’re My Better Half’ and ‘Tonight I Wanna Cry.’ With five hit singles, this album became Keith’s calling card and established him as one of the top country acts in music. 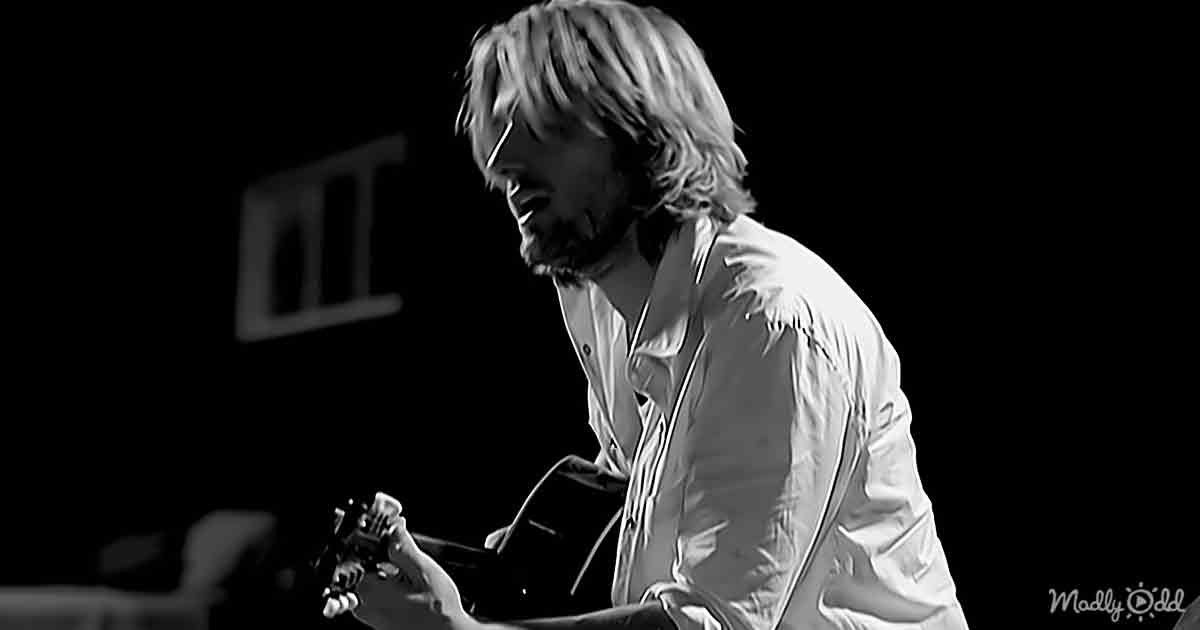 Keith has received 15 Academy of Country Music Awards, 13 CMA Awards, and 6 ARIA Music Awards. He was even nominated for a Golden Globe for the song ‘For You’ in the film ‘Act of Valor.’

Urban has released 11 studio albums and one album with ‘The Ranch.’ He has charted 37 singles on the Hot Country Songs Chart with 18 number 1’s. He’s performed duets and worked with artists like Brad Paisley, Dolly Parton, Carrie Underwood, Martina McBride, Reba McEntire, Pink, and Jason Derulo. 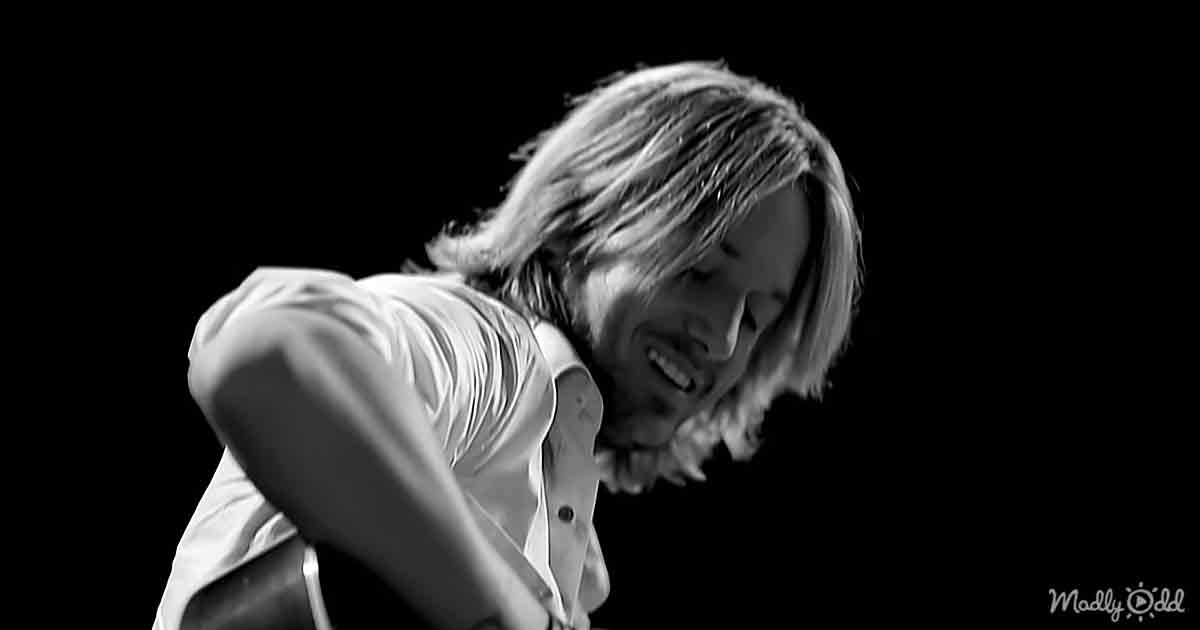 One of the most successful singles from the album ‘Be Here’ is titled ‘Making Memories of Us.’ The album’s third single reached number 1 on the Billboard Hot Country Songs chart and held that position for five weeks.

Keith Urban can do everything from country music superstar to ‘American Idol’ judge. The celebrated singer and songwriter has enjoyed one of the most successful country careers of the past decade. 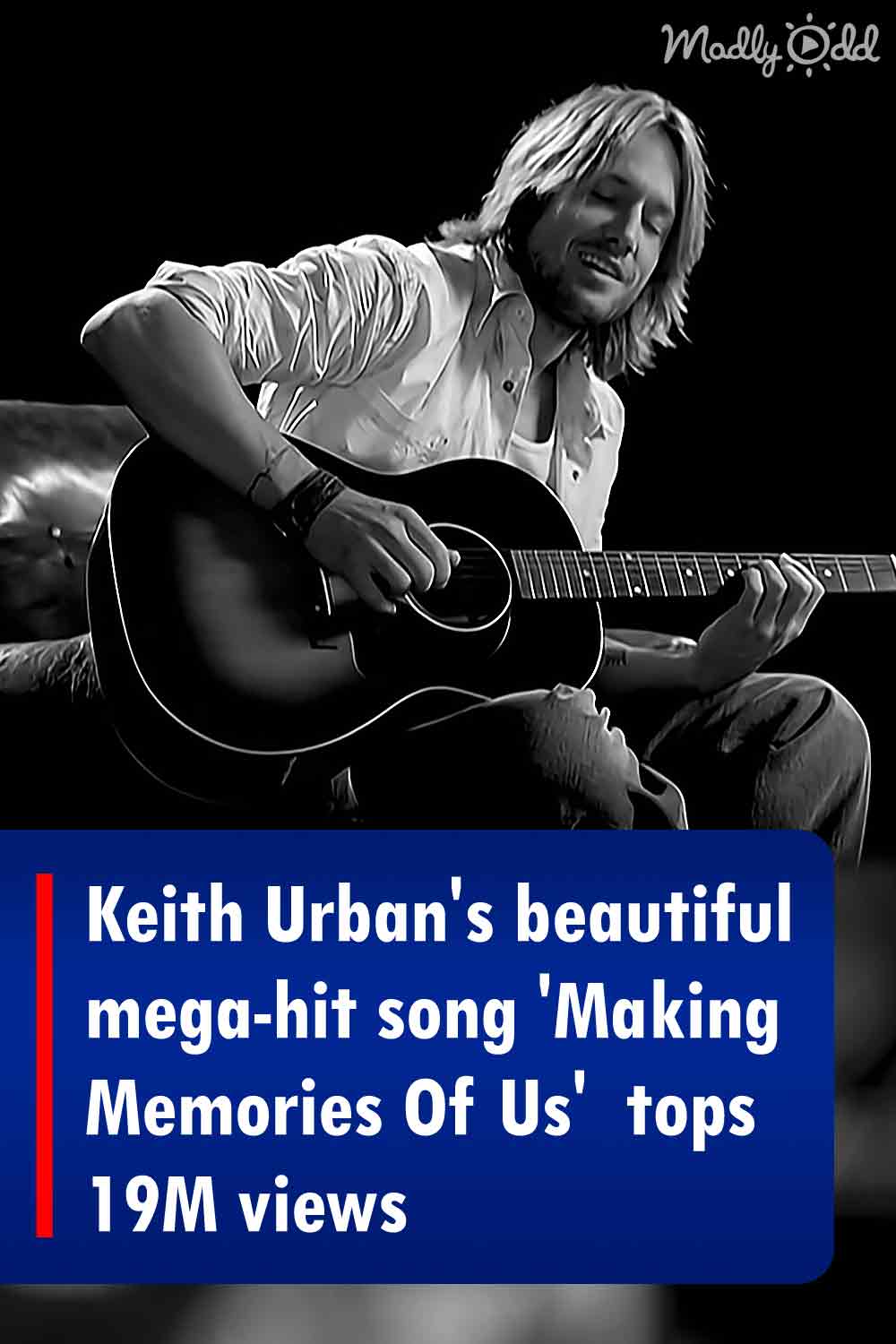