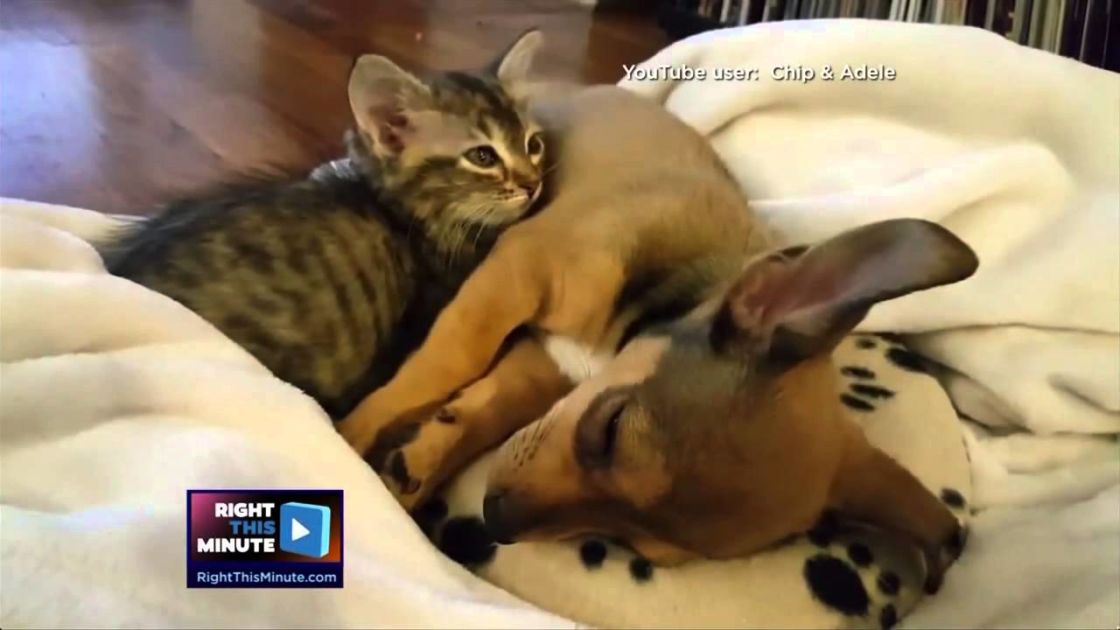 Meet Chip and Adele. Chip, a chihuahua puppy, was just five weeks old when he was rescued. Adele was just four weeks old. They were brought into the Operation Kindness no-kill animal shelter in Texas.

Because they arrived on the same day, the shelter’s staff decided to pair the babies together. And it was a GREAT idea! 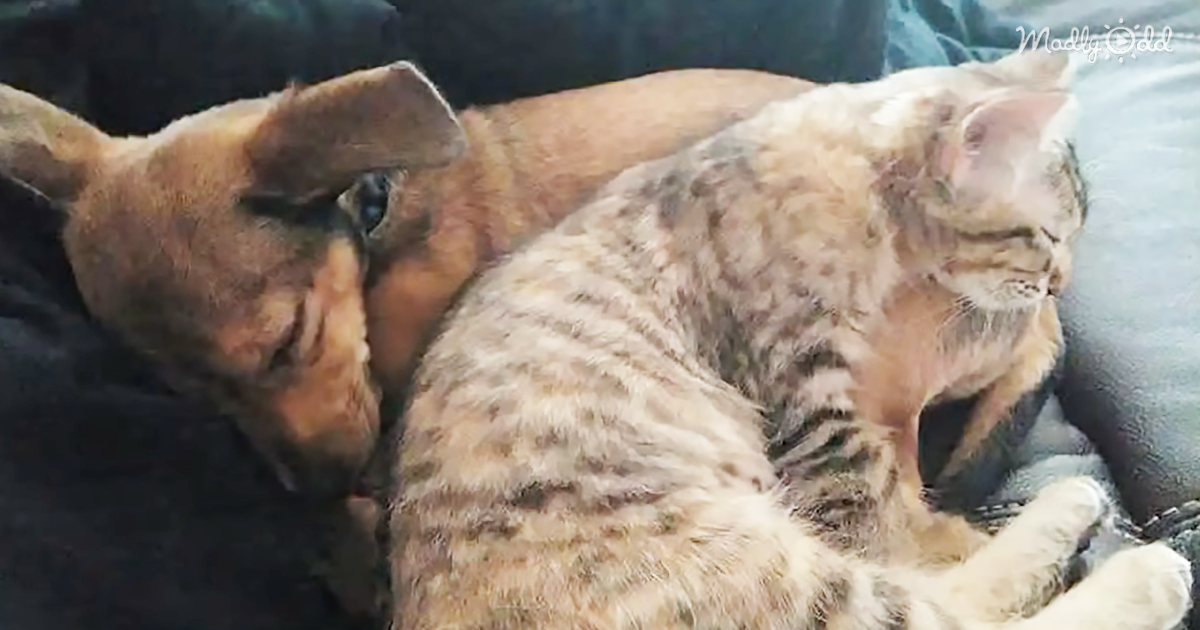 These two little ones became fast buddies, as you will see in this clip. They are so playful and rambunctious. Watching these two will surely make you giggle.

The best part of the story, Chip and Adele both got adopted – together. What could be better? These two are going to be best friends for a long time indeed. 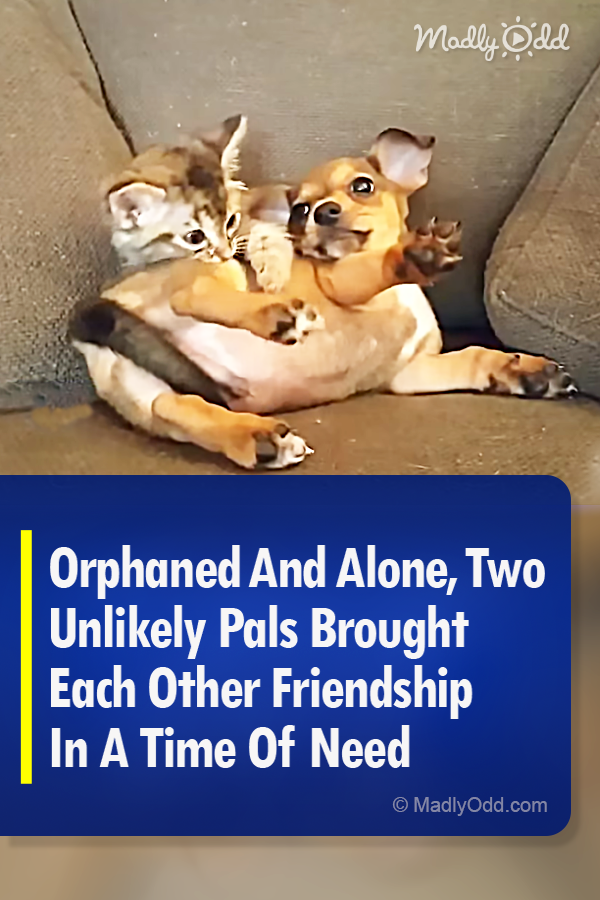