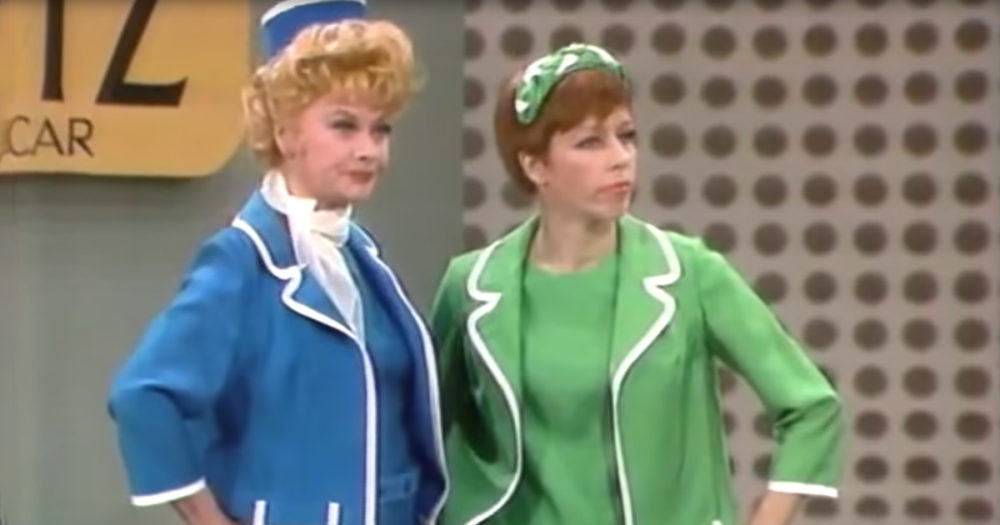 In one of the funniest skits of all time, Carol Burnett competes with Lucille Ball to rent a car to Tim Conway. “The Carol Burnett Show” might not have pioneered sketch comedy, but it certainly perfected it, and having a guest like Lucille Ball on the show is a testament to how influential the program was at the time.

Watching the two redheaded ladies of comedy on screen at the same time is truly a delight. Despite the heated competition, the two showed during the sketch, Carol and Lucille were actually fast friends.

Speaking of the relationship that Lucille Ball had with Carol Burnett, one Youtube commenter said, “Carol said, “She would always send me flowers on my birthday, She died on April 26th. That afternoon, I got flowers from her that said, “Happy Birthday, kid.”’ What a truly remarkable friendship.” 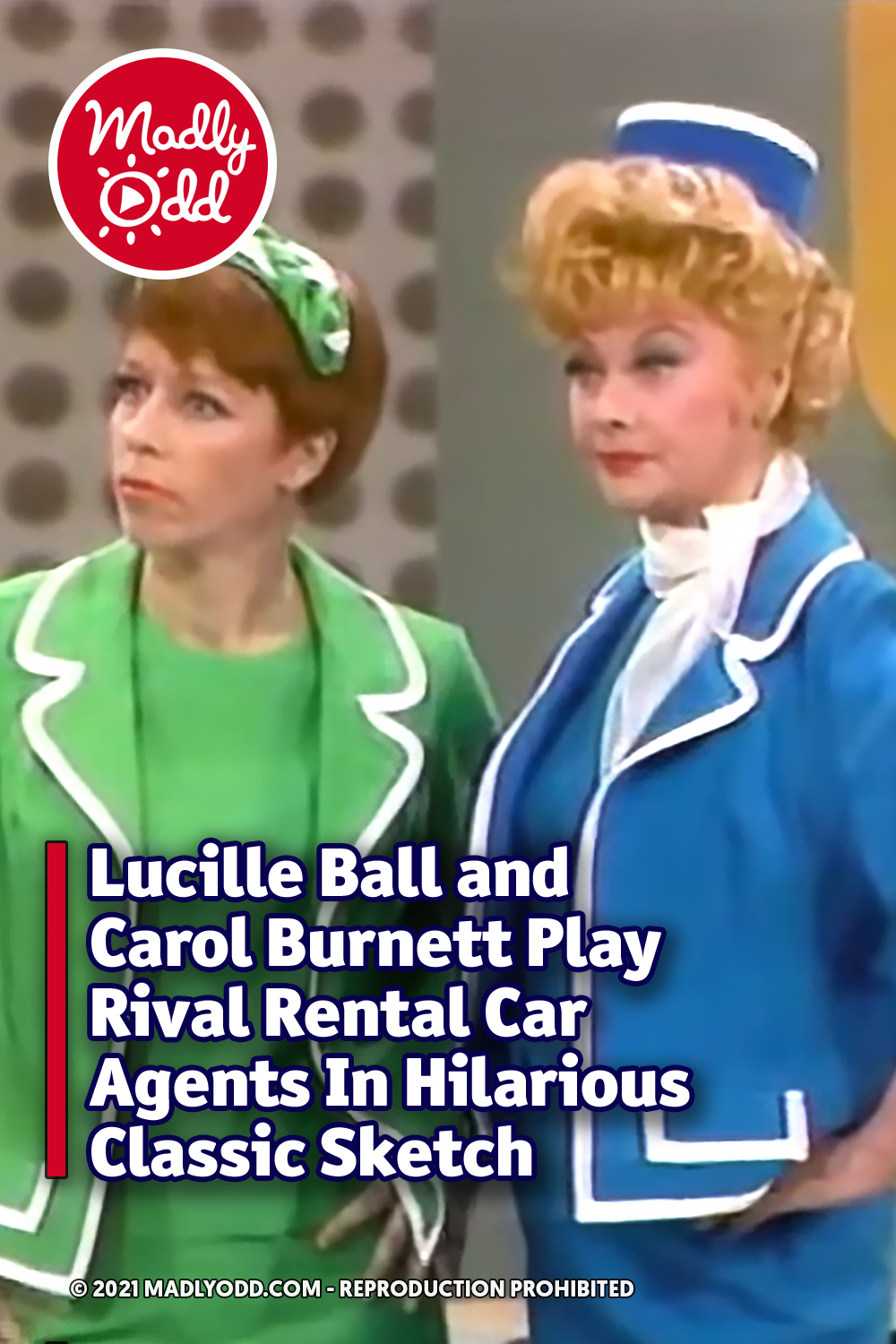