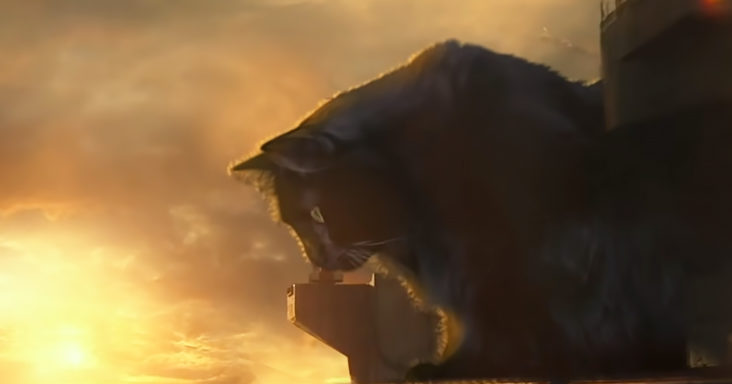 Owlkitty, the cat, faced a momentous opponent when she was summoned to fight against Godzilla. She replaced King Kong through special effects, and it was an incredible sight to behold. 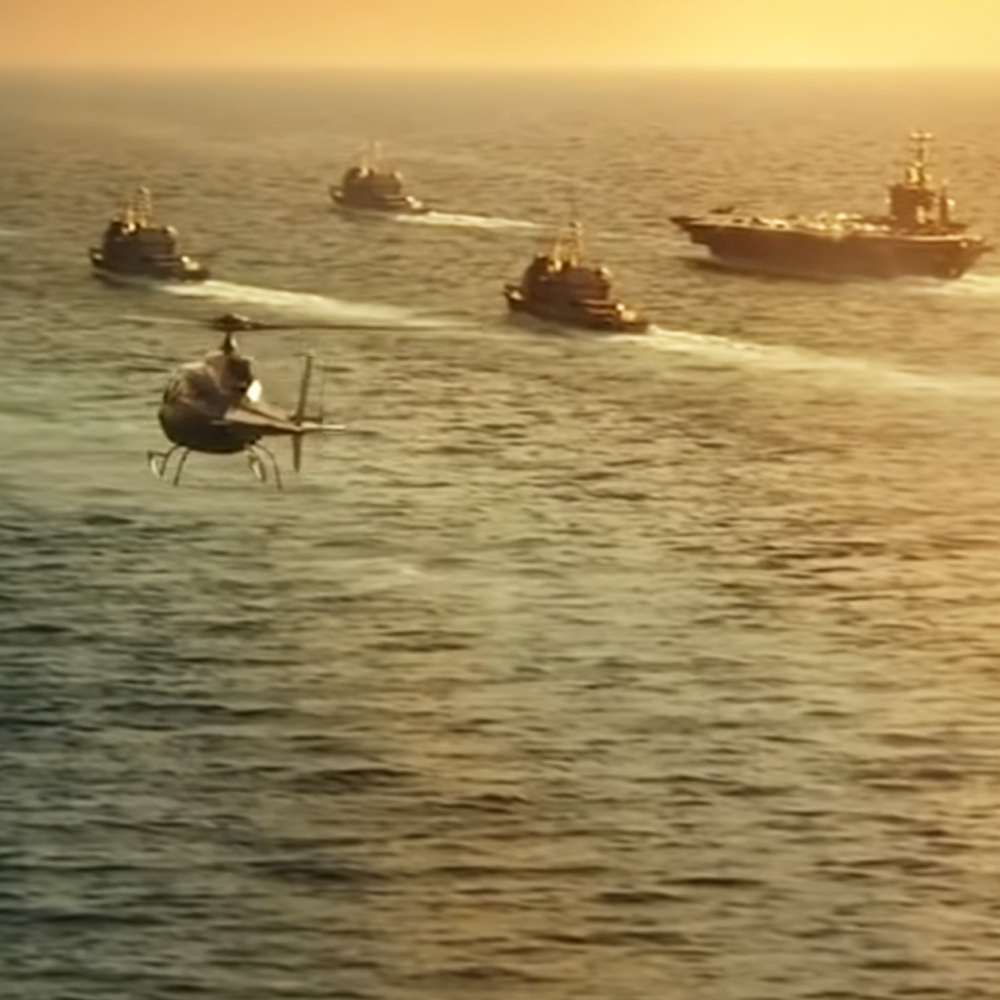 It was sunset, and out in the sea, several boats and a helicopter moved towards where Godzilla was last seen. A gigantic Owlkitty rested on a ship waiting for her opponent to appear.

They were able to call upon the aid of the massive kitten by summoning her with the promise of food. In a thick forest, a child walked up to the trees holding a can of cat food. 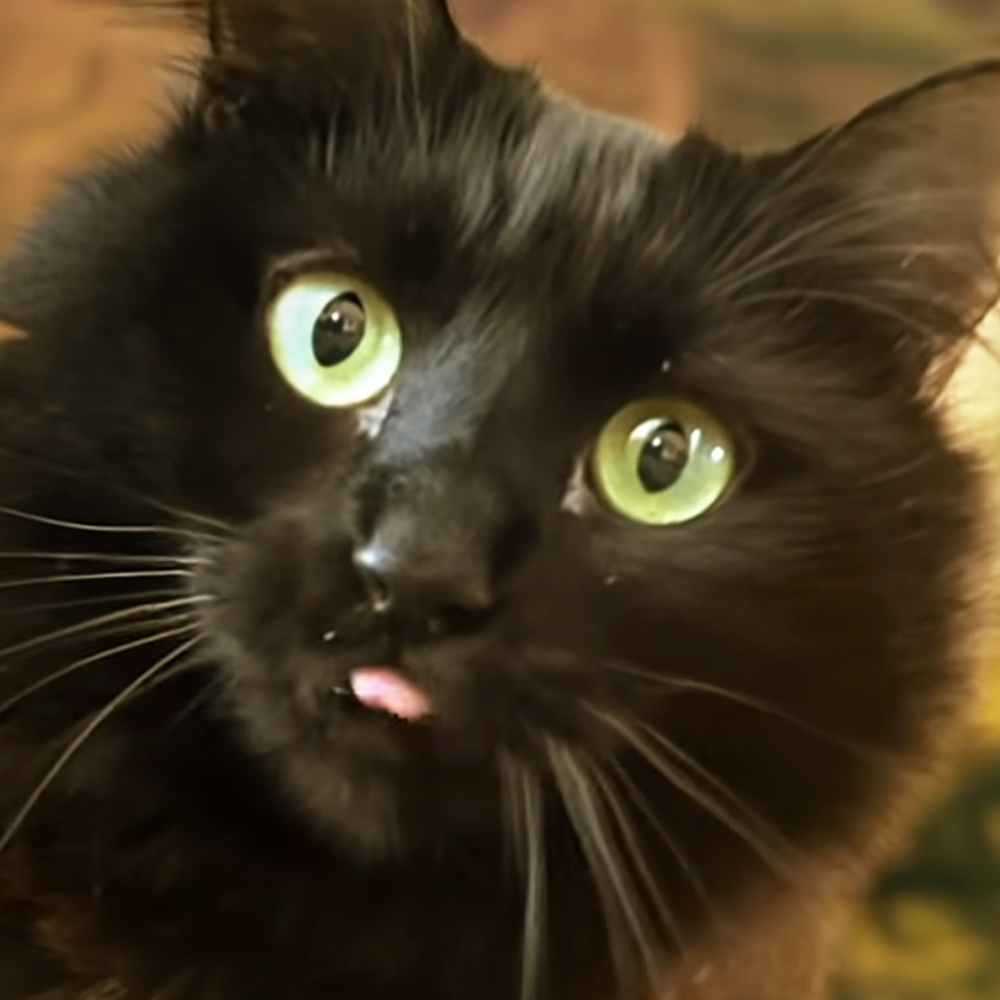 Slowly the greenery parted, and Owlkitty walked out, licking her lips. The food was enough for her. Godzilla didn’t know what was in store for him, and Owlkitty was immeasurably powerful.

Godzilla swam underneath the boat in the sea and cut it in half with the spikes on his spine. Owlkitty was not happy, and she knocked him back into the ocean. 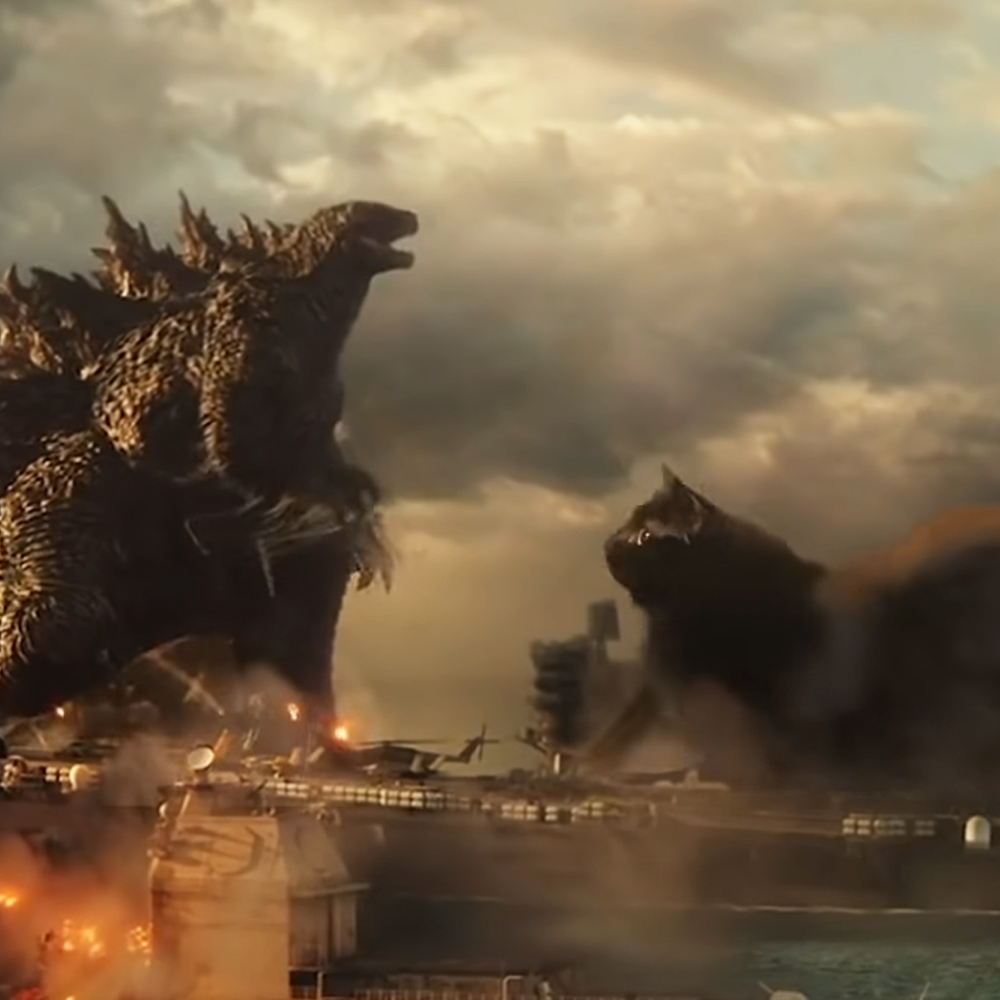 Godzilla roared at the enormous cat, and she put up a good fight. Owlkitty was unphased, and they dueled all over the world. Humanity could only watch these gargantuan creatures.

They fought in the middle of storms and cities. Godzilla fired a laser beam at Owlkitty, and she leaped towards him and smacked him in the face.