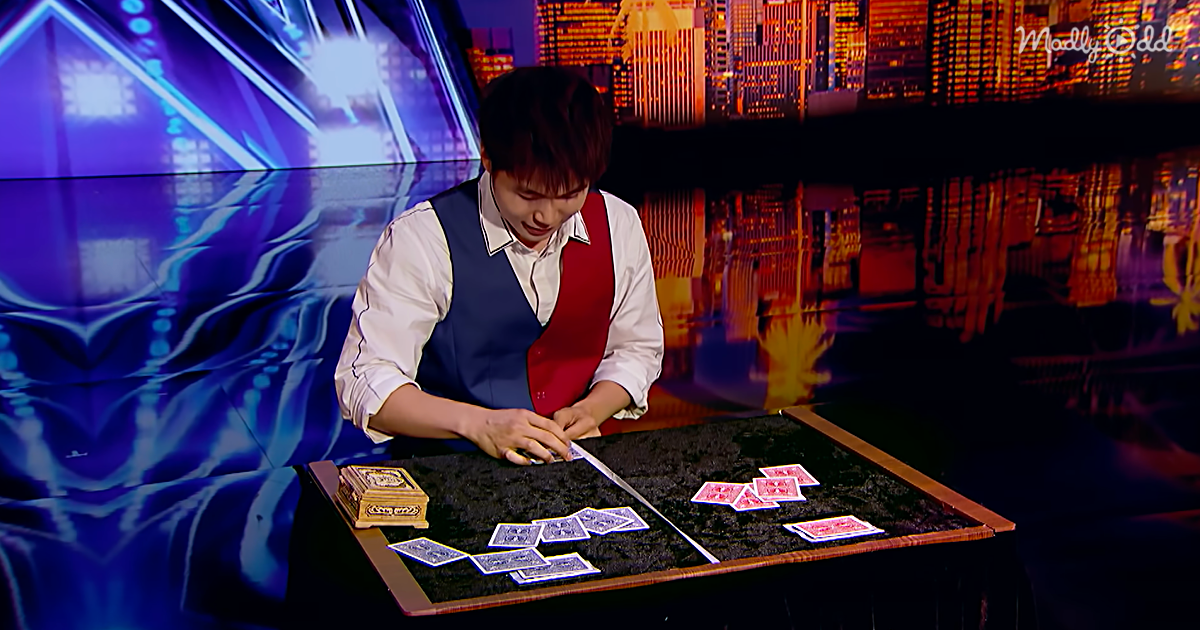 The highlight of the group in our opinion was Eric Chien’s close-up magic act. He managed to turn cards from red to blue and back again, turn them into coins, and then make them disappear altogether. 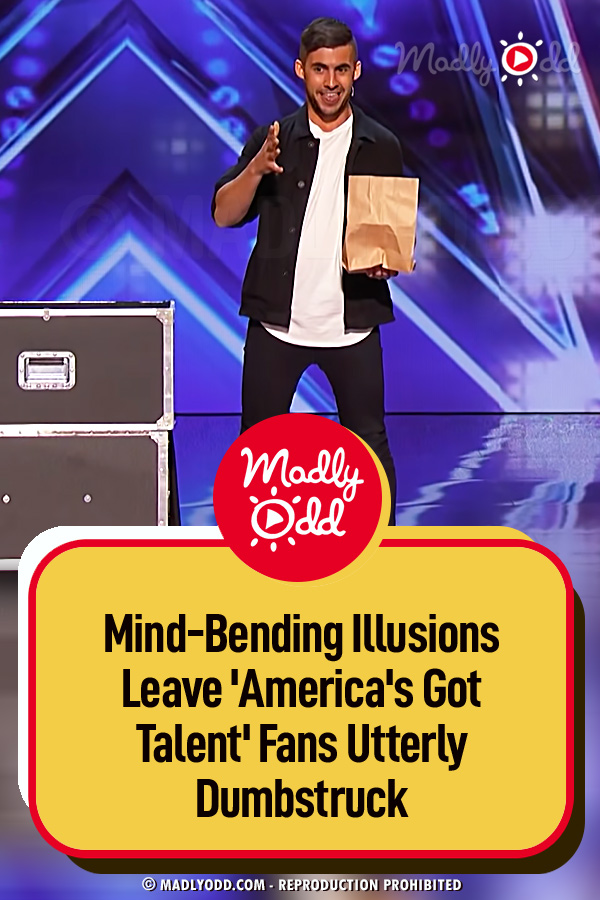