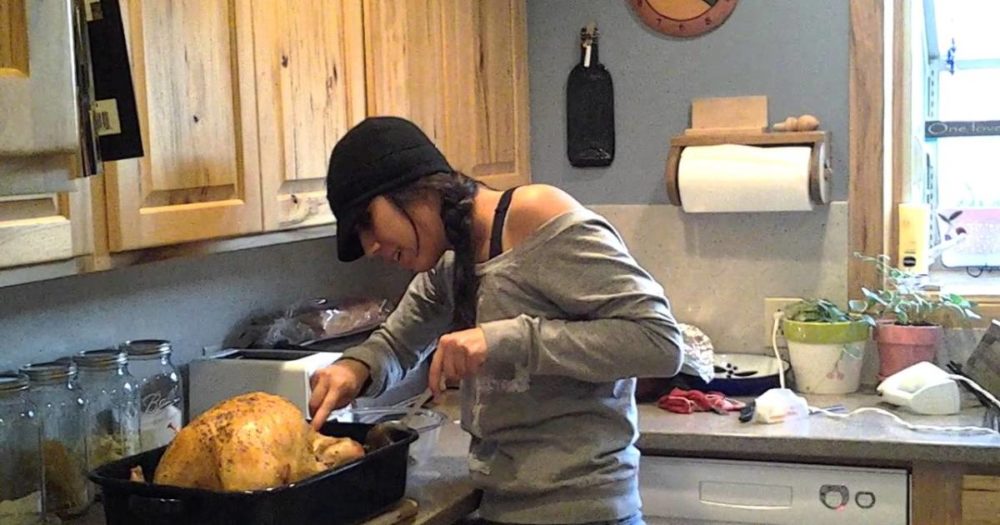 Thanksgiving is one of the most awaited holidays of the year. One of the reasons could be because of the food. Thanksgiving no doubt has the best food amongst all the holidays. When a scrumptious golden turkey is on the line, who can say no. The video below features a hilarious thanksgiving prank played by a mom on her gullible daughter.

Mom first asks her to get the stuffing out of the turkey, but the poor young woman had no idea what she was in for. When she was getting out the stuffing, she ended up pulling out a Cornish hen from within. She started freaking out because she thought that they had cooked a pregnant turkey, forgetting the fact that turkeys in fact lay eggs, and even baby turkey has a head when it’s born. Her family can’t stop laughing at her expense and it is sidesplitting to watch. 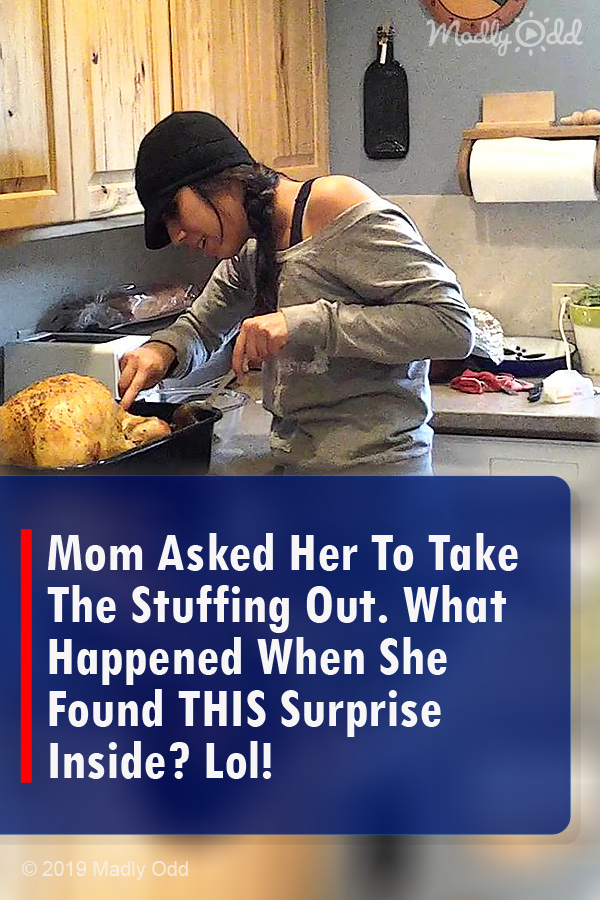