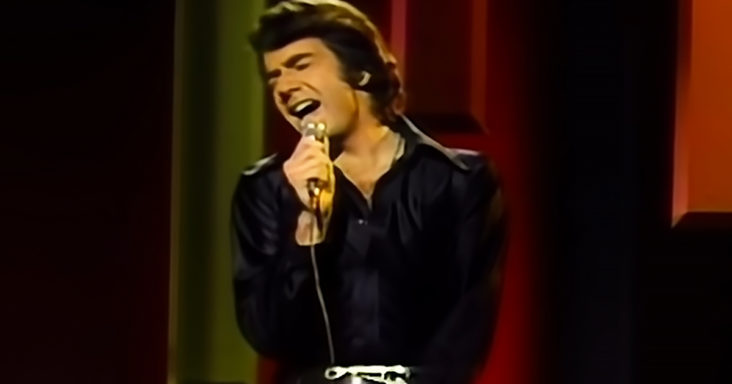 Neil Diamond’s unique voice graced the airwaves of ‘The Ed Sullivan Show’ in 1969. This clip, in full color, features Neil singing his epic tune ‘Sweet Caroline’ from a stool with a multi-colored backdrop. 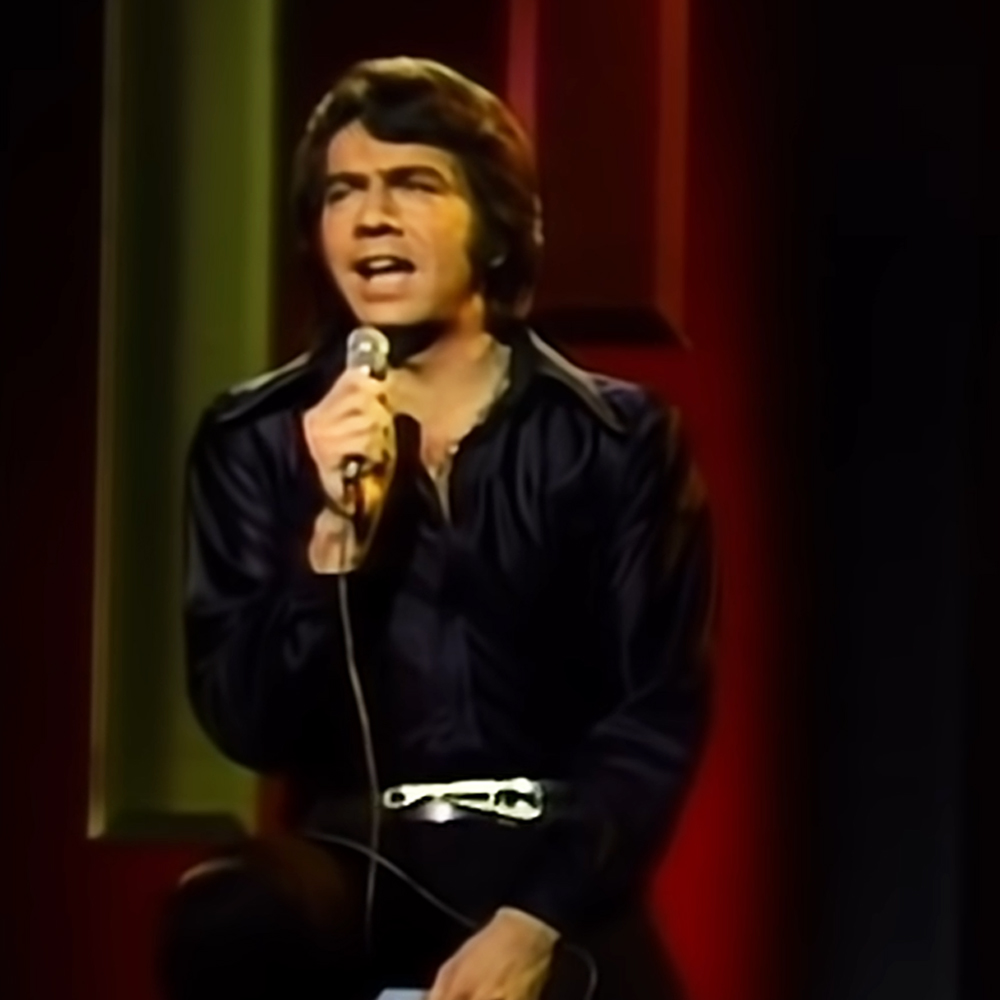 Accompanied by a backing band, the young and fantastic crooner conveys the song’s emotion without ever leaving his stool. He stares right into the camera with a haunting look that captivates the audience.

In typical heartthrob fashion, Neil closes his eyes at different points in the verse to convey the sentiment of the lyrics. His thick, dark hair matches his all-black attire, adorned with a silver necklace. 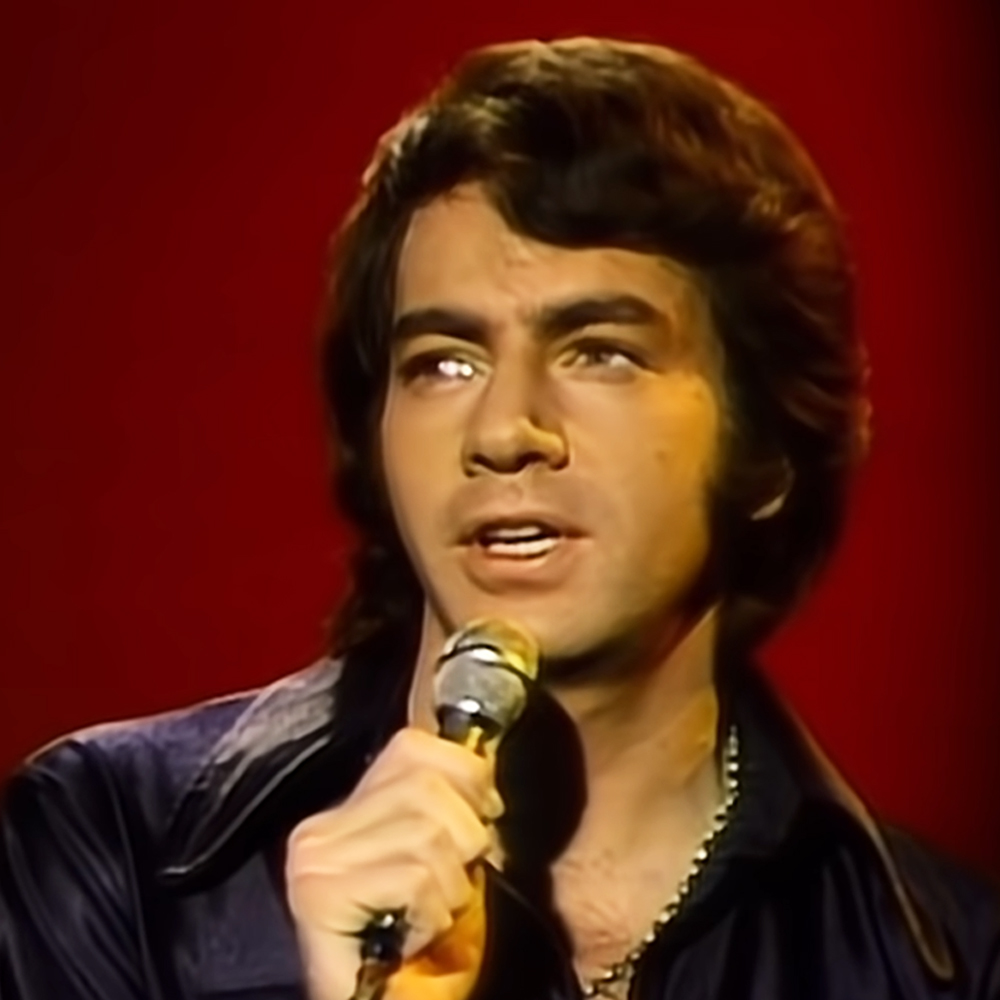 When the song ends, Ed calls him over to take a bow. Neil obliges Ed’s request, and the audience cheers wildly. ‘Sweet Caroline’ was released a few months before this performance.

Diamond had said in interviews that the song was inspired by JFK’s daughter, Caroline. She was eleven years old when the song was released in 1969. Neil performed the song for Caroline on her 50th birthday many years later.

Neil has sold more than 100 million records worldwide. He is in the Songwriters and Rock and Roll Hall of Fame as one of the best-selling musicians of all time.

‘Sweet Caroline’ was a huge success selling over 1 million singles in its first year. It is the song that Diamond is most known for, and people worldwide love to sing along to its catchy chorus!