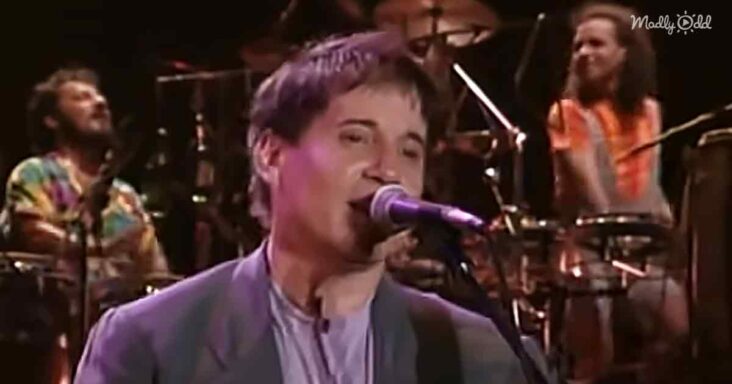 On August 15th, 1991, music history was made when Paul Simon performed a free concert in Central Park in New York City. The event reportedly drew over 750,000 people and became a legendary moment. Do you remember seeing the news reports of this event? 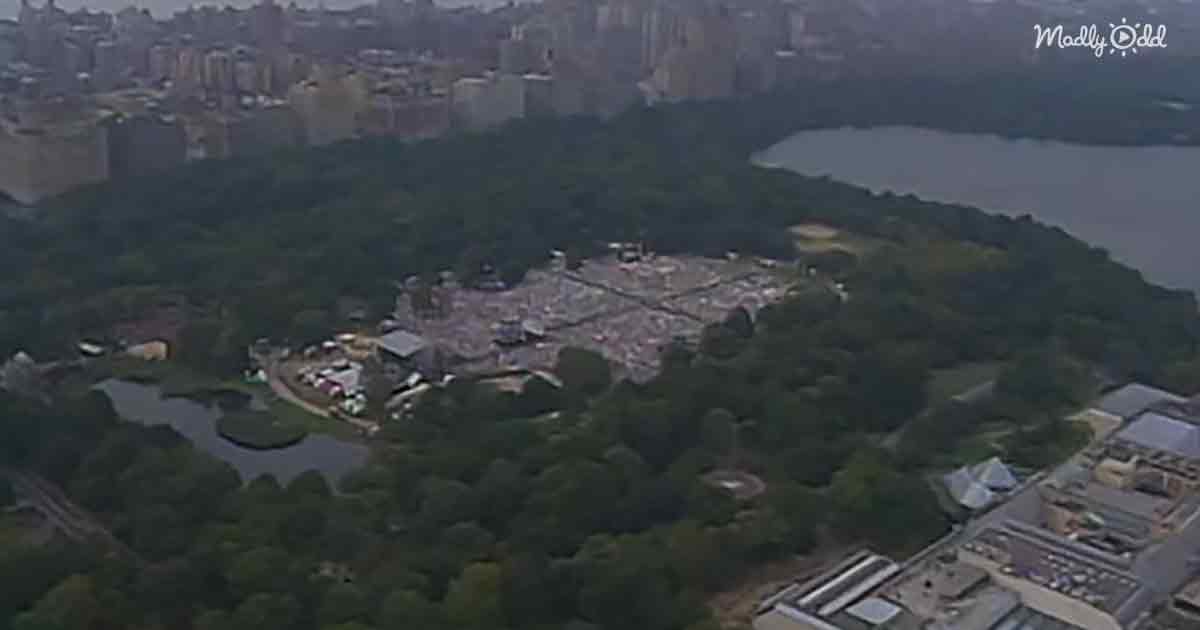 There is stunning video footage from a helicopter over the park. It is flooded with people from the stage through the park. The concert was recorded during Simon’s 1991 ‘Born at the Right Time’ tour.

It featured songs from Simon’s albums ‘Graceland’ and ‘Rhythm of the Saints.’ Paul also performed songs from the Simon & Garfunkel catalog. While initial reports cited over 600,000 concert attendees, the actual park was determined to hold a maximum of 48,000 people. 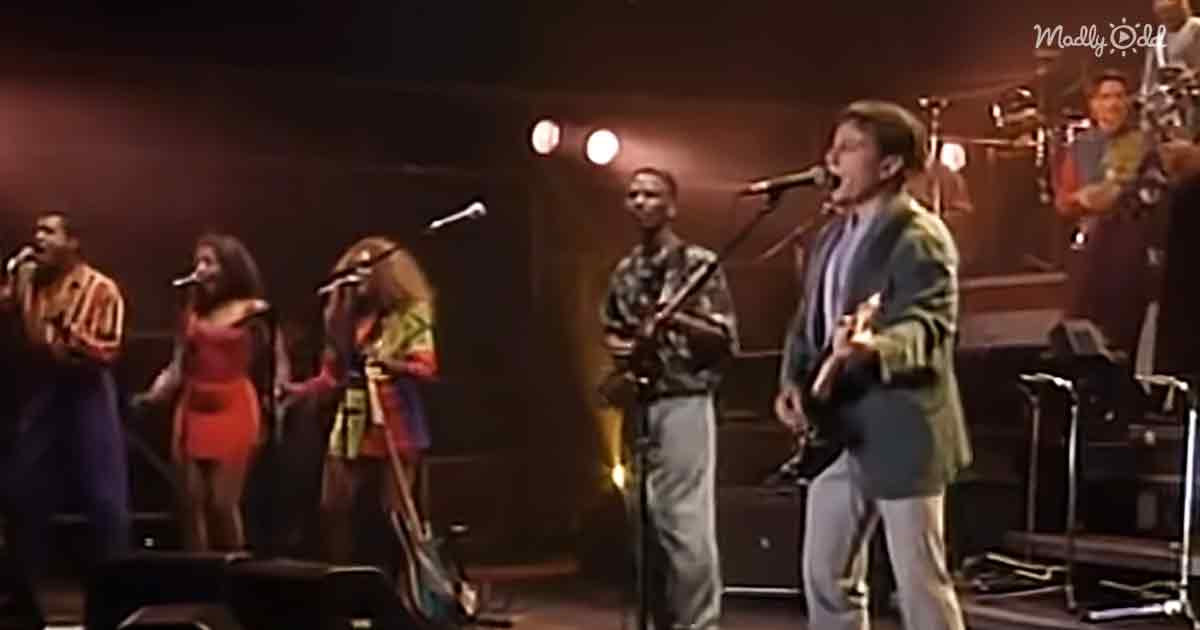 Ten years earlier, Simon & Garfunkel pulled off ‘The Concert in Central Park.’ Their reunion concert was a huge success, and the recording was released as a double album.

Paul Simon’s biggest hits include ‘Graceland’ and ‘You Can Call Me Al.’ One of his biggest hits with Garfunkel was ‘The Sound of Silence.’ His solo career began in 1970. 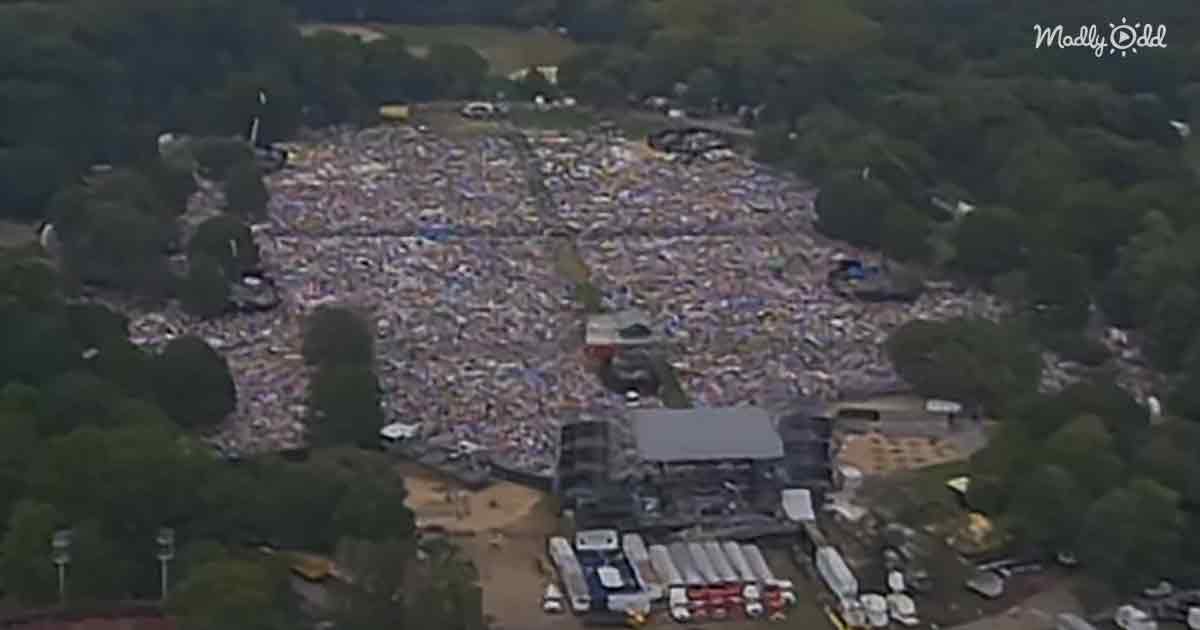 Songs from his decades of success include ‘50 Ways to Leave Your Lover’ and ‘Still Crazy After All These Years.’ Simon performed his hits along with a 17-piece band.

Flags and balloons could be seen among the crowd as fans waved their hands along with the music. The audience loved every song, but they seemed to cheer louder for the older classics like ‘Bridge Over Troubled Waters’ and ‘The Sounds of Silence.’ Paul Simon created an extraordinary musical moment for his fans. 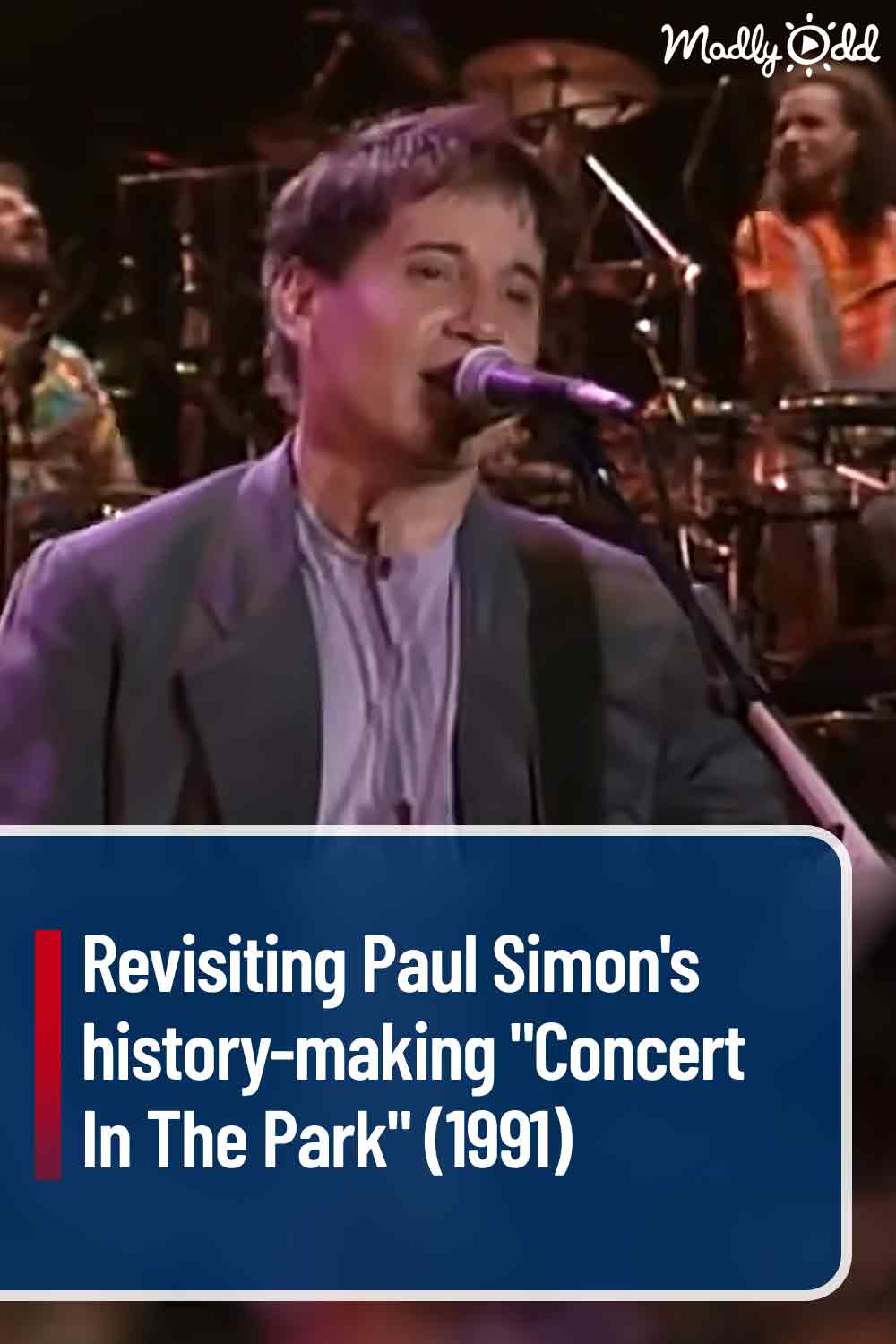