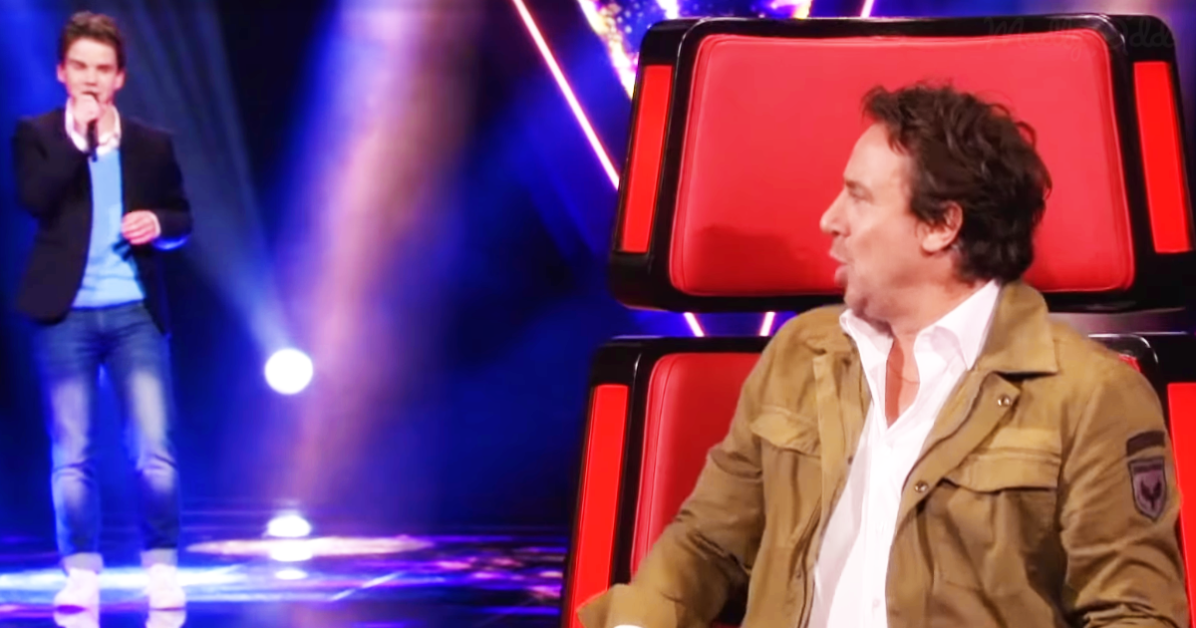 It isn’t often that you find a young person into older styles of music.  Most of them know just know the current, trending hits. However, as this video shows, this young boy has a surprisingly “old soul.” His name?  As unique as the boy himself: Thijs Overpelt. 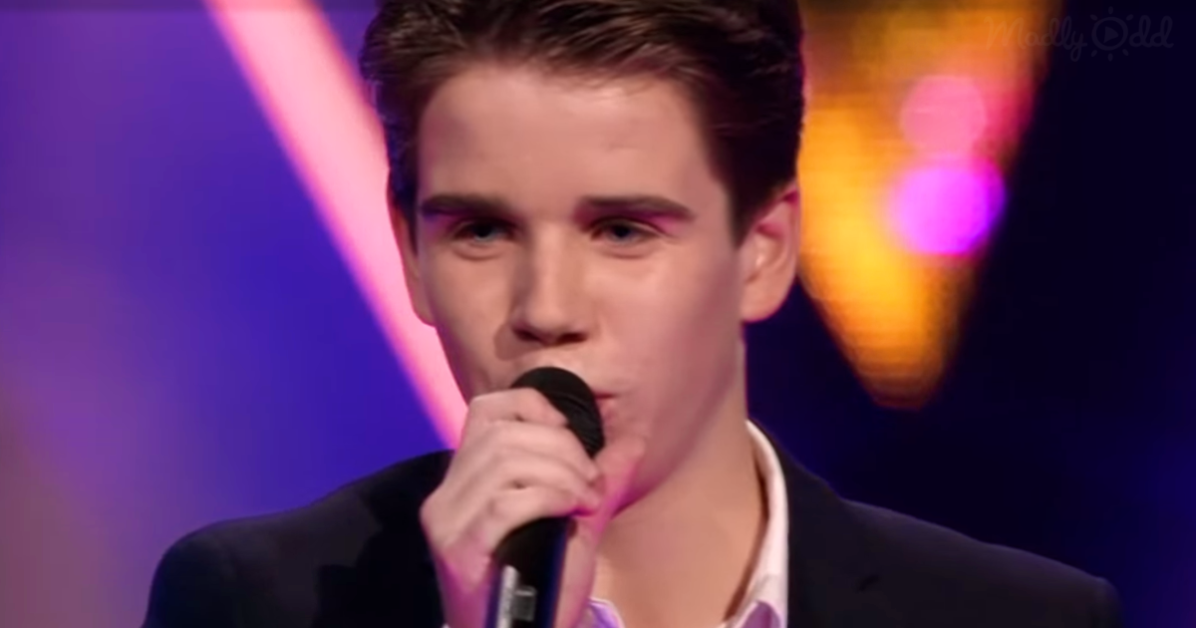 Unlike most teens his age, Thijs doesn’t really care for modern, popular music.  Instead, he prefers to listen to music that was popular decades before he was even born – artists like Elton John, Michael Jackson, and Elvis Presley.

The judges were instantly intrigued by the smooth voice of Thijs as he began singing “Can’t Help Falling in Love,” a song synonymous with the legendary “King of Rock n Roll” Elvis Presley.  The surprising audition song choice physically impressed the judges, especially Ilse Delange, who almost immediately hit her button to turn her chair.  Even the hard-to-impress judge Douwe Bob was clearly interested.

As Ilse’s chair turned, Thijs’s family and friends backstage started cheering and celebrating.  You can definitely tell that the other judges were enjoying the song choice and were interested in hearing more from the teen.  Ilse even started singing along at one point during the audition, and a couple backstage started dancing along to the Elvis classic.

Thijs’s face instantly lit up when Ilse’s chair turned for him, but he tried to keep his composure and finish the song strong.  You could see on his face that he desperately wanted to impress the rest of the judges as well.  How hard it must have been to try to control his voice and sing when all he wanted to do was jump up and down in excitement.

As his audition drew to a close, the rest of the judges with their backs turned were visibly contemplating hitting their buzzers.  Right as Thijs finished the last line of the song, judges Douwe Bob and Ali B gave in and turned their chairs, too.  They definitely wanted to hear more.  The crowd of family and friends backstage obviously went wild with excitement.

If you think this teen’s audition song choice was refreshing and impressive, please share his video with your friends.