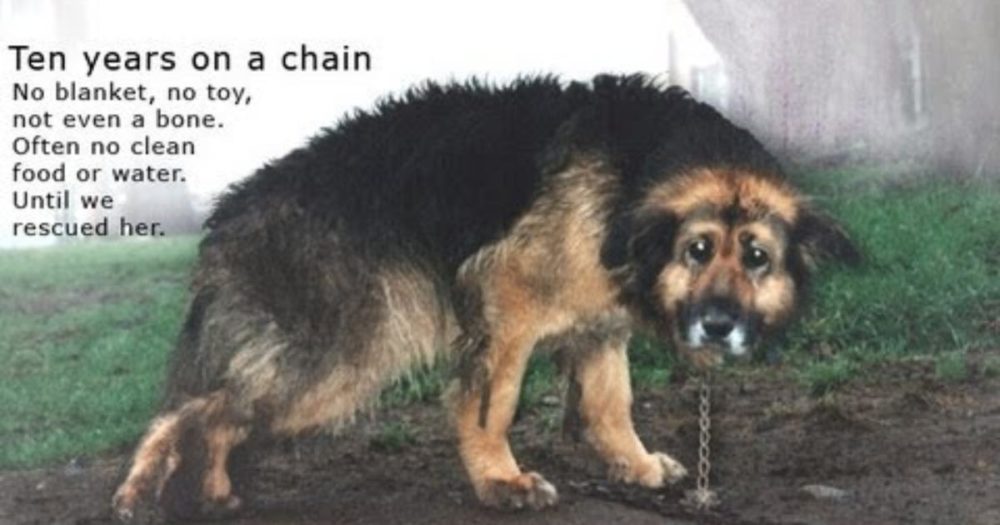 She had no roof over her head. She had to endure harsh weathers out in the open. Her owners were even caught urinating on her from the porch. The British Columbia SPCA were informed about her condition since the past ten years, but they didn’t do anything to help her. That’s when Animal Advocates of British Columbia stepped in to rescue the poor thing. She had matted fur, was covered in feces and urine, and could barely walk because of her aching hips. They gave her medical treatment and helped change her life. She has now been adopted by a loving family.

Watch her story below: 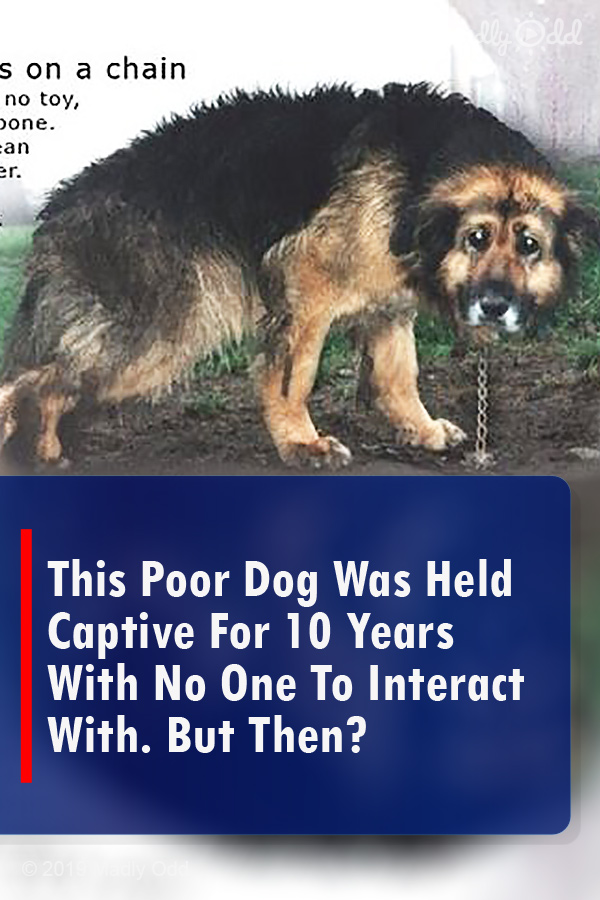