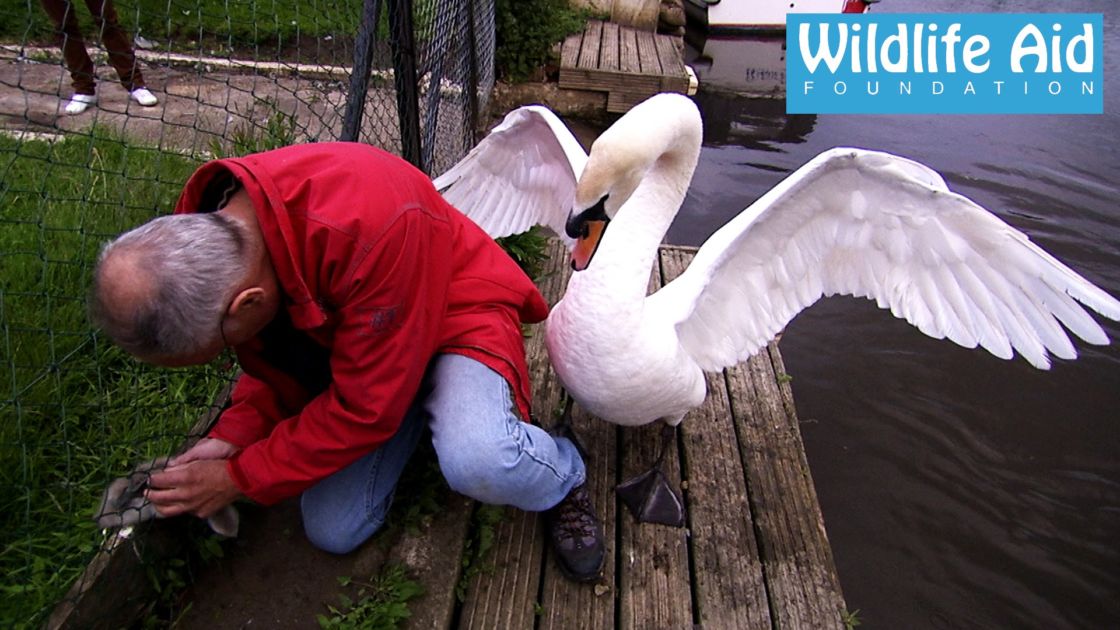 The man featured in the video below is Simon Cowell. No, not the one you’re thinking of. This Simon is a wildlife rescuer and the founder of Wildlife Aid Foundation (WAF). He is back with a new rescue, but this time, things were a bit tricky because of a very ticked off papa swan!

Swans mate for life, and the father plays just as much of a role in the upbringing of the babies as the mother does. They can be very protective of their mates and their babies, and they can seem quite aggressive. This ensures the survival of the species because it scares away predators. So this papa swan became very agitated when his baby needed help, and a human stepped in. 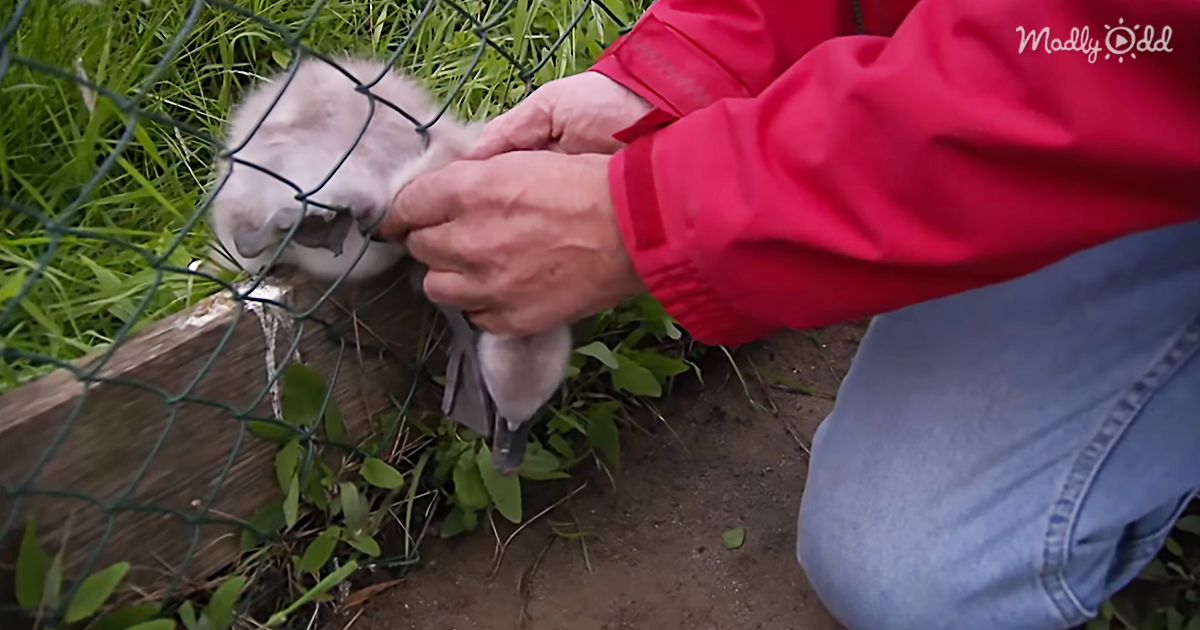 A baby swan was trying to sneak through a fence, but he got himself caught up in it. So Simon decided to help him out. But not only does Simon concentrate on saving this cygnet from the jaws of the fence, but he also needs to protect himself from the baby’s father. Swans are very protective parents, but when they saw Simon get close to their baby, they just couldn’t handle it.

Ultimately, everything turned out okay, but I’m sure Simon now has a great story to tell about his rescue of the baby and his ordeal with papa swan. What a great guy to perform this rescue, though. It is heartwarming, but it is hilarious as well. 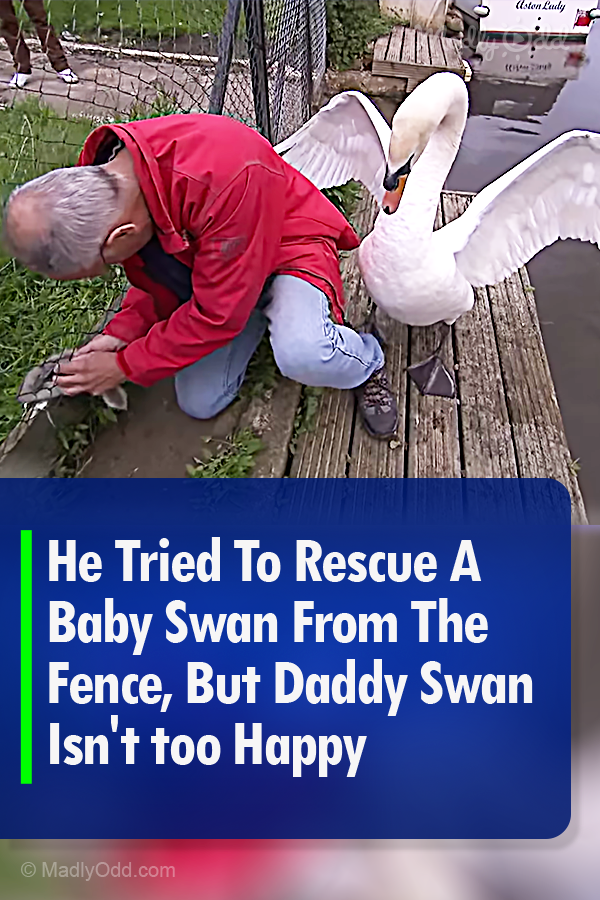