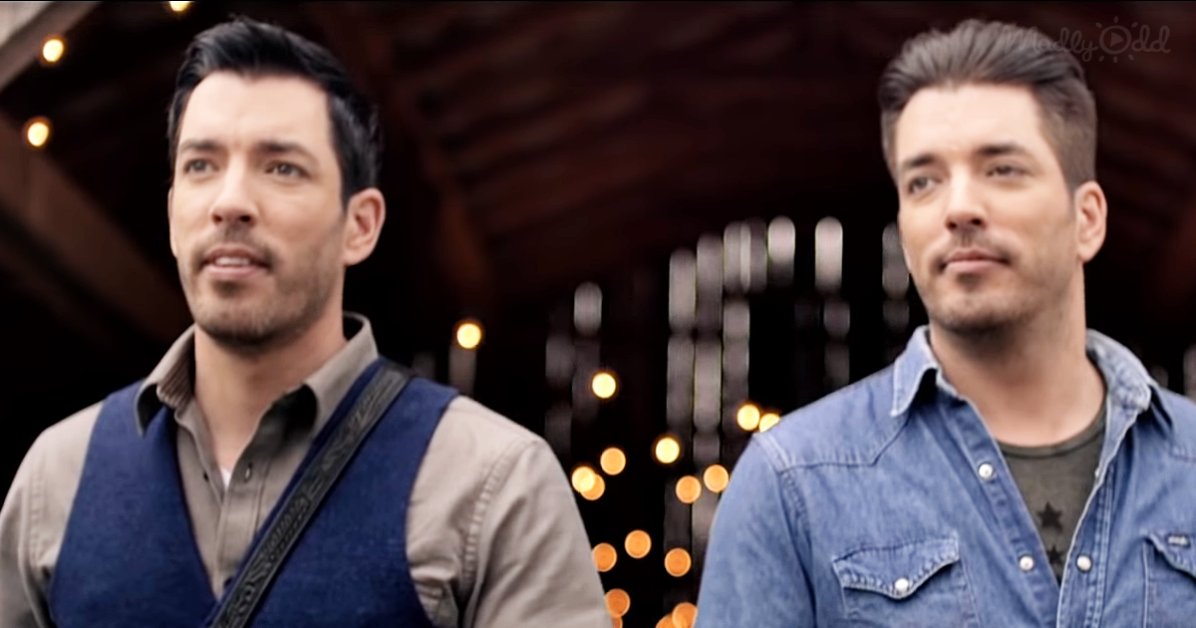 The “Scott Brothers”, as this duo is known as, have become quite well-known for the TV program they appear in, “Property Brothers”. Their names are Drew and Jonathan Scott, and they have amazing music skills that you won’t believe. They launched their careers as musicians early only, and they’ve already met a lot of success thanks to their new hit country ballad “Hold On”.

“It really makes a difference when you’re getting to spend that time with family … it means so much more. So that’s what we wanted the song to be about,” Jonathan Scott says. “When we were writing it, it just sort of rolled off the tongue, and we were already envisioning what the music video would look like.” 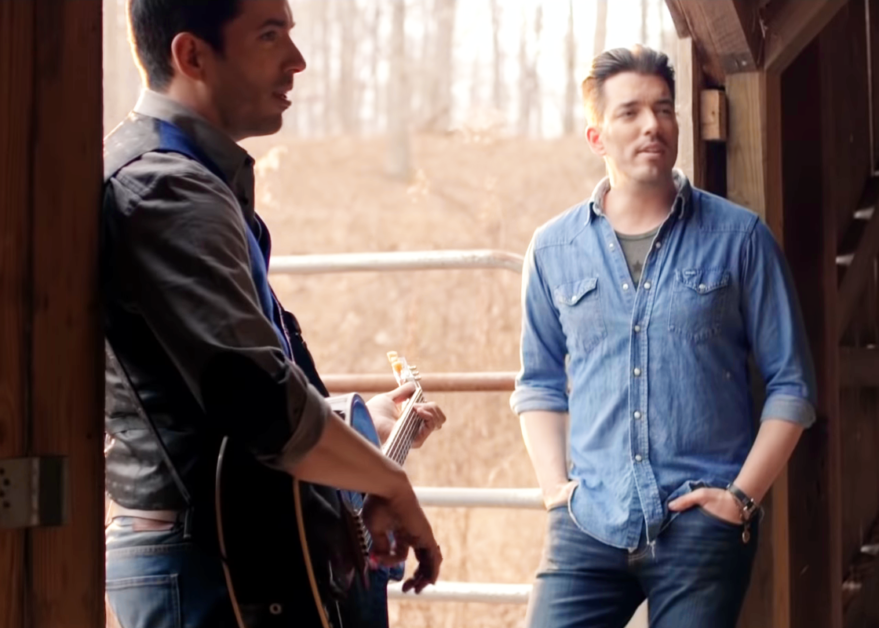 The “Hold On” music video took two and a half days to film. Filming began around 3 AM in the morning, in order to catch that beautiful sunrise. The ambiance it created was well worth it.

“We got these beautiful shots in the homestead of a barn that was overlooking the ranch house, but in order to get the perfect timing, we had to make sure that not only were we there for sun up, but we also had to be there for sundown,” Jonathan Scott shares. “That was the biggest challenge while filming.”

Music has always been in the Scott family’s blood. Explains Drew, “We grew up on a ranch, spending almost every other day sitting around a campfire, strumming songs on the guitar, singing songs with our parents. This past year, we were shooting Property Brothers: At Home on the Ranch, where we went back to our roots to renovate a friend’s property in the Rockies. While we were doing this, we were talking with a producer and singer-songwriter from Nashville, and we said, ‘You know, while we’re doing this show, we should write a song and pay tribute to how we grew up.'”

“Hold On” is a very intense and heartfelt song, and the video also includes different settings in which families come together again after being apart for a very long time.   They recently released another single, named “Let The Night Shine In”, and are planning on releasing a full LP album by the name of “At Home”. And that’s not all since they also haven’t got any plans of stopping their HGTV show either. They are such talented young men.

Drew Scott says with a laugh. “I think we’ve decided we’re going to see how our fans like our music — it seems like they’re loving it so far — and if they continue to like it, we’ll do more songs and when we get a little more time in our schedule, maybe we’ll look at touring.”

If you like Drew & Jonathan, you’ll also like:  “‘Property Brothers’ Twin Sings Touching Tribute To His Bride — And His Brother Is In Tears” 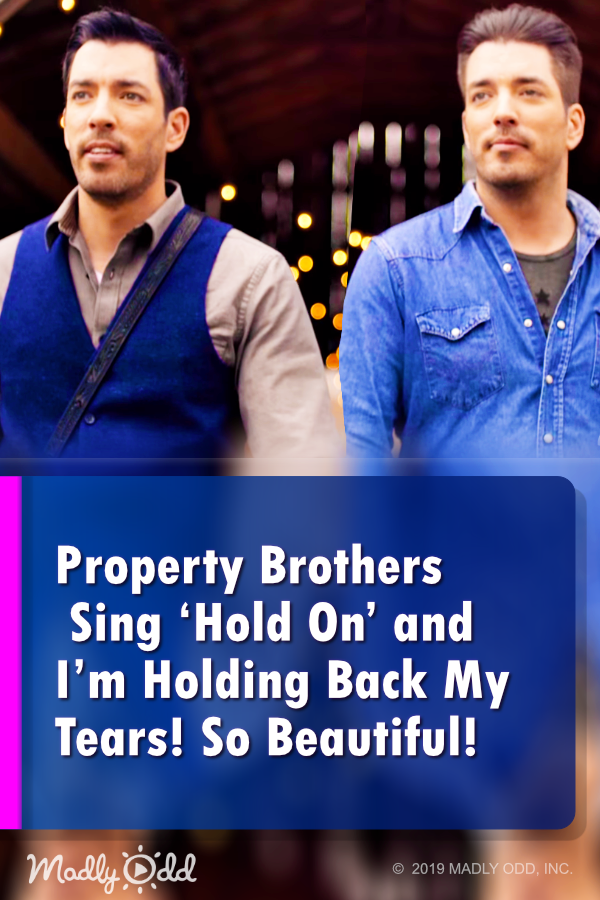