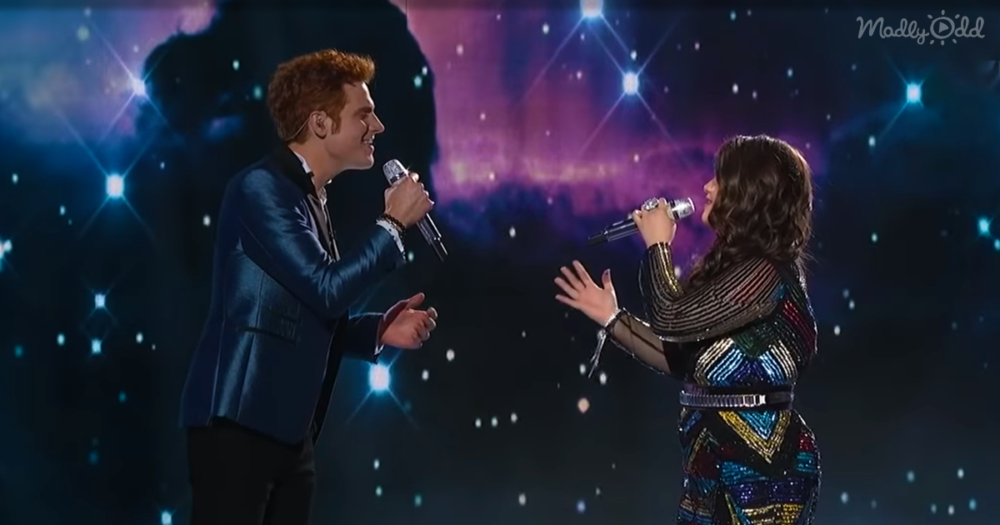 “For Queen night on ‘American Idol,’ contestants Jeremiah Lloyd Harmon and Madison Vandenberg teamed up to bring the Broadway tune ‘A Million Dreams’ to an appreciative live audience and panel of judges.

After the exceptionally well-received performance, Judge Katy Perry praised the duo for the mutual respect they showed to each other. “Either one of you could have just sang one note and blown each other out of the water,” Perry says, pointing out that the singers instead made space for each other. 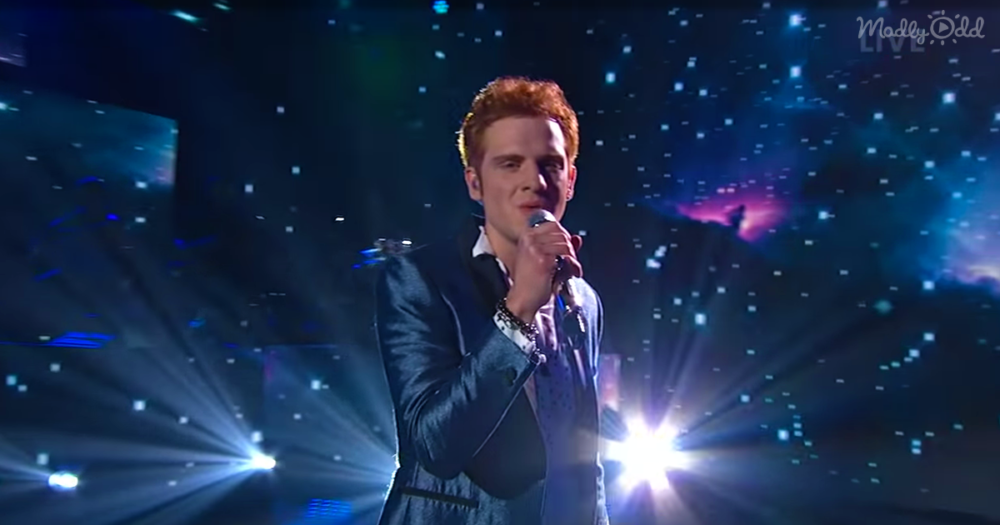 Jeremiah Lloyd Harmon is already a seasoned professional music artist. He released several albums independently before winning his spot as an ‘American Idol’ contestant. Former competitor Adam Lambert, who was on the show in 2009, is his mentor. Since Lambert is the vocalist for Queen, giving Harmon a definite advantage in covering Queen Songs.

This performance, and the rest of Queen Night, was a special triumph for Harmon. Just before beginning his run on ‘Idol,’ he came out to his parents as gay. They were not very accepting at first. But they have since come around and attended Queen Night in support of their son.

For his solo song on Queen Night, Harmon performed ‘Who Wants to Live Forever.’ This is a lesser known Queen Song that was also well received by the audience and judges. Katy Perry gushed about Harmon’s ability to channel the late Freddie Mercury.

Madison Vandenberg also has an inspirational story. At just seventeen years old, the ‘American Idol’ Facebook has already speculated that she could be “the next Kelly Clarkson.” The show’s staff should know better than anyone, as Clarkson made history by becoming the first winner of the competition in 2002 when she was only three years older than Vandenberg. 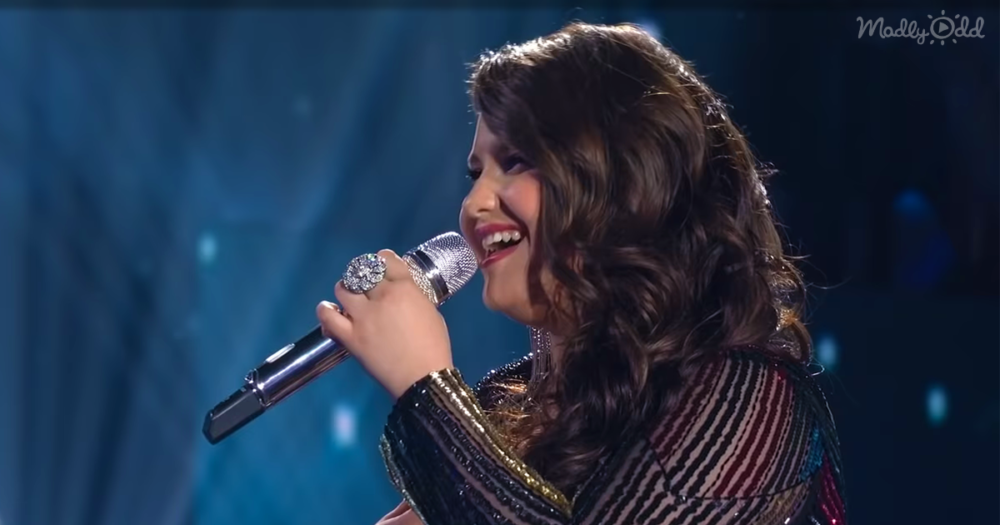 Vandenberg is still in high school, set to graduate in 2020. She called her time on the show “one of the best experiences I’ve ever had.” She started singing in elementary school and says she always had good music teachers who encouraged her to grow her talents. Her first stage appearance was in a production of the musical “Annie” in sixth grade.

Vanderburgh performs in bars and cafes around her hometown of Cohoes, New York. She recently put out her first single, ‘Need A Little Heartbreak.’ For her solo performance, Vanderburgh sang “The Show Must Go On.” The song is from the 1991 album ‘Innuendo.’ This was the last album Freddie Mercury recorded before his death.

These two performers are already well practiced professionals, confident in their delivery and familiar with the music business. Watching them come together and wow an audience is inspiring and fun to watch. Madison Vanderburgh and Jeremiah Lloyd Harrison will both go on to long and illustrious careers in the pop music world.”