So much of pop culture seems to center around youth. ‘The Voice Senior’ celebrates the work of talented seniors who bring life experience and determination to the table.

The video compiles a few short performance excerpts from the international versions of the show. Who are the singers in this video? These are their names and backgrounds. The clips are all from blind auditions. 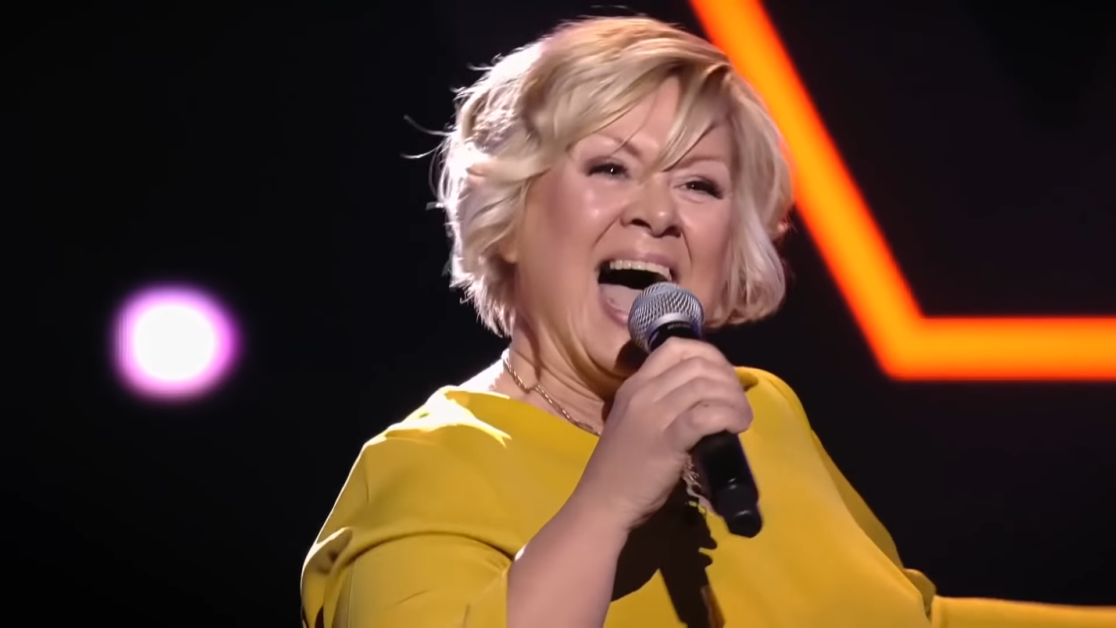 Jimi Bellmartin sang “It’s A Man’s World” on The Voice of Holland Senior. He is seventy years old and began his music career in 1970. Bellmartin is a Dutch citizen who was born in Indonesia. Like many of the performers here, Bell martin’s appearance on the show exposed him to a new generation of listeners.

63-year old Rita Dawson is a spellbinding performer. This seems to be right across all mentions of her on the web.  Her song, “At Last,” was a hit for Etta James. Rita has a powerful voice and a commanding presence. Audiences and judges alike were taken with her. Watch Rita’s full performance.

Nikolay Arytyunov is 61 years old and lives in Moscow. He performed Janis Joplin’s song, ‘Mercedes Benz’ for The Voice Senior Russia. This is a bluesy song with minimal accompaniment, in this case, an organ and little else. Arytyunov’s voice carries the song, and the crowd begins clapping along almost right away.

Dan Lucas is 64 and comes from Germany. He has the look of a music industry veteran, one who has seen it all and still wants to keep going. That makes sense, as Lucas became a professional musician in 1981 after leaving the teaching field. He performed ‘You’re The Voice’ for The Voice Senior Germany. Watch Dan Lucas’ full performance. 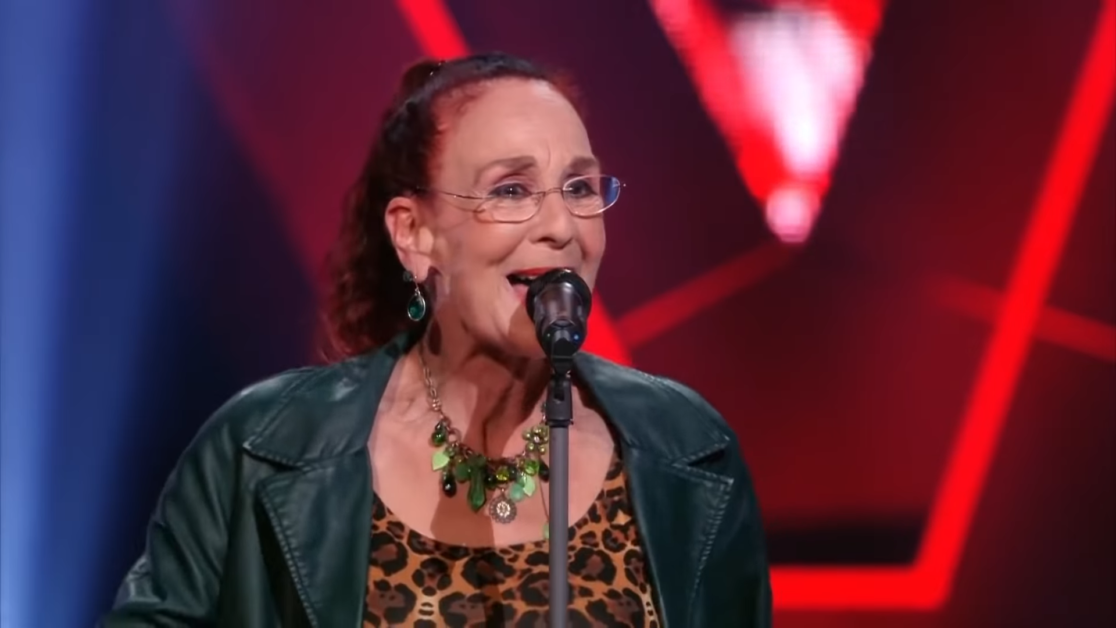 Marianne Noble, from Holland, is 71 years old. She began her professional singing career in 1967. For The Voice of Holland Senior, Noble performed an Amy Wine house song called Back To Black. Noble went on to reach the finals. She has a soulful voice and attention-getting stage presence so that judges and listeners love her. Be sure to watch Marianne’s full performance.