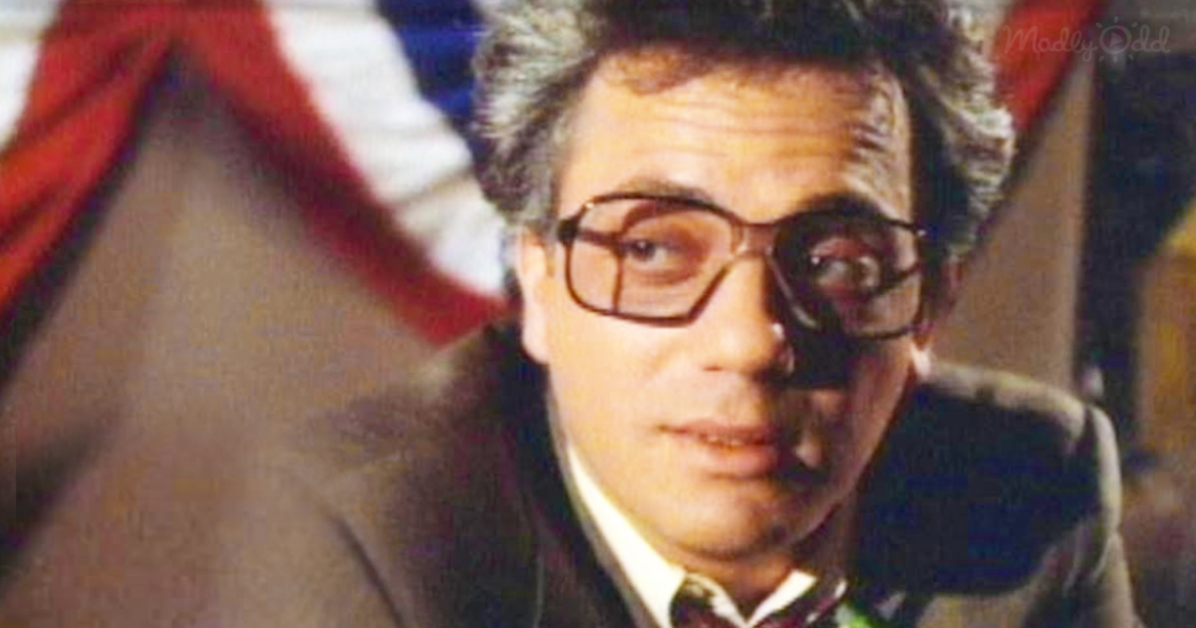 “For The Longest Time” Will Fill You With Nostalgia

Who would have thought a 50s-style acapella song could be a hit in the 1980s with the new wave of electronic synthesizer-music that was coming out?

Singer, songwriter, composer, and pianist Billy Joel has been making incredible music since the 1960s.  His album An Innocent Man, released in 1983, was one of his most popular albums.  It sold an astounding 7 million copies in the U.S. alone, and it included numerous iconic songs like “Uptown Girl” and “Tell Her About It.”

Without a doubt, one of the most unforgettable melodies on the album was “The Longest Time.”  The song had a very memorable melody and words that stick in your head for “the longest time” after hearing it.  The song was mainly sung in an acapella style with only two instruments as accompaniment.  There was a clear 1950s and 1960s flare, similar to the doo-wop groups of that era.  It instantly became a favorite with choirs and a capella groups around the world and peaked at #14 on the Hot 100 chart. 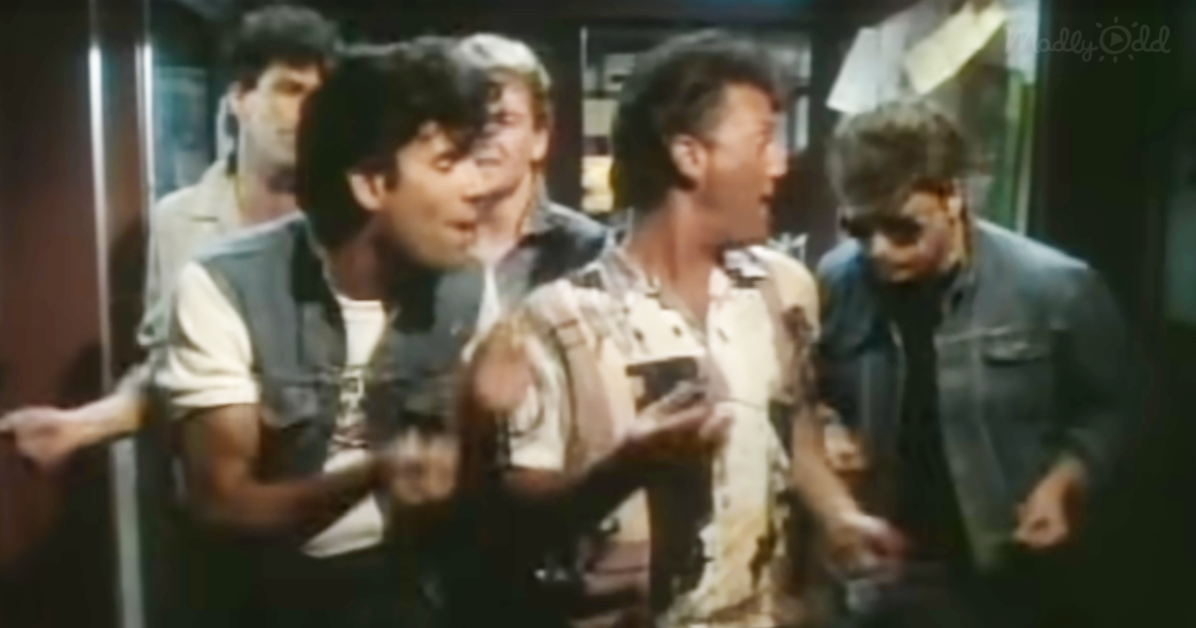 Billy Joel impressively recorded each of the vocal parts himself.  No wonder the parts blended so well! Most the artist’s other songs have an underlying melancholy or sadness to them.  Unlike those songs, “The Longest Time” was rather upbeat and optimistic.

The reason for Billy’s happiness in this song was because he had once again found love, this time with the stunning actress and model Christie Brinkley.  The two were actually married for nine years, during which time Christie starred in several of his music videos.

This fun music video for “The Longest Time” was set to look like the aftermath following a man’s 25th high school year reunion.  Billy plays an older man sitting among strewn decorations and refreshments in a school gymnasium that has gone dark after the reunion.  As he sits gloomily pondering his past, four of his high school buddies appear and start singing this song.

At the end of the video, Billy and his friends visit their old locker room.  A janitor comes by and listens at the door, hearing singing coming from what he thought was a deserted building.  All five men walk out of the locker room, somehow transformed into their high school bodies again.  This upbeat song with a catchy melody has an equally enjoyable, feel-good music video.

In a time when new wave and synthesizer music was just becoming popular, it was surprising how well-received the simple, doo-wop-style song was.  It just goes to show how powerful a good melody and song are with people of all ages.