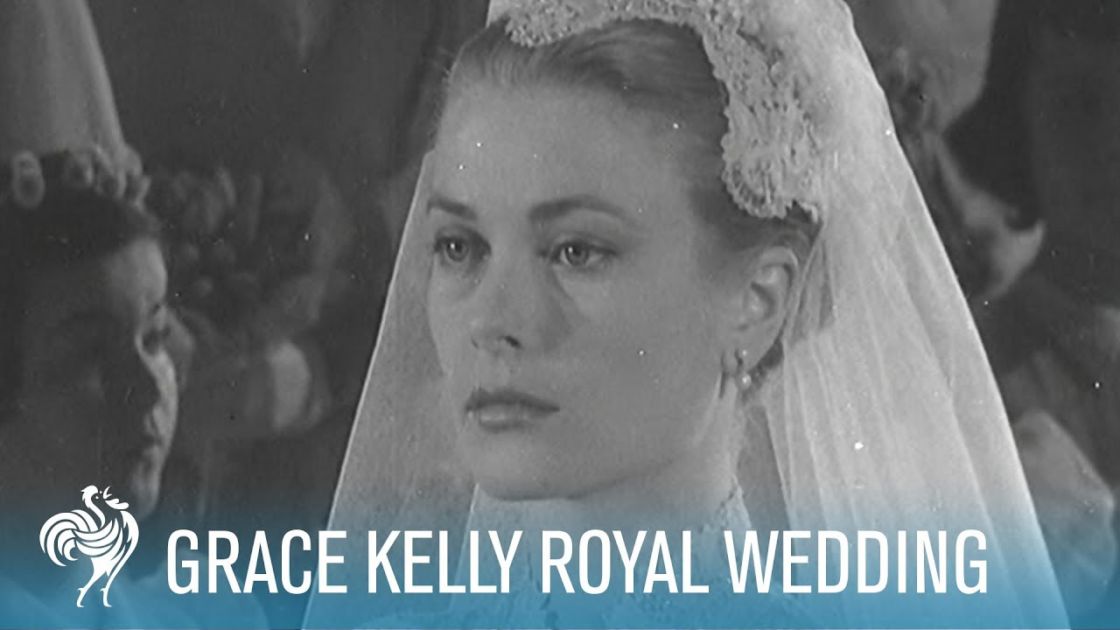 Grace Kelly was an American actress who, after marrying Prince Rainier III in April 1956, became Princess of Monaco. At the age of 20, Kelly appeared in New York City theatrical productions and more than 40 episodes of live drama productions broadcast during the early 1950s Golden Age of Television.

In October 1953, she gained stardom from her performance in the film Mogambo. It won her a Golden Globe Award and an Academy Award nomination in 1954. She had leading roles in five films. Kelly retired from acting at the age of 26 to marry Rainier and began her duties as Princess of Monaco. 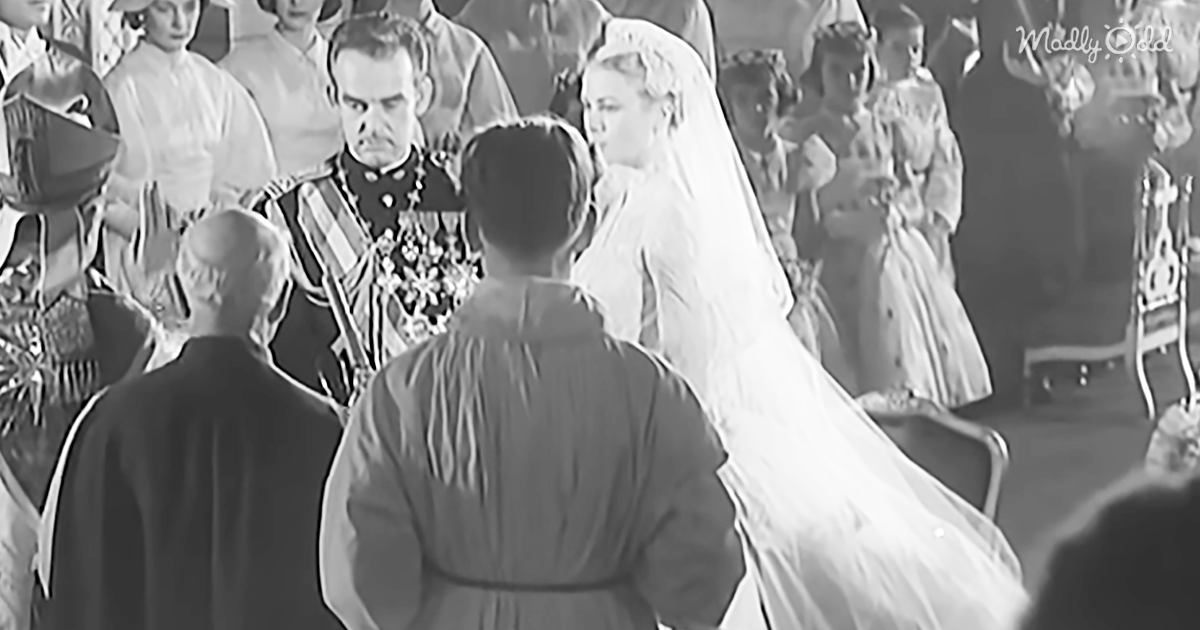 Her poise and elegance were unmatched, and her wedding remains a legendary affair to this day. Her dress, with its many pearls and yards of silk and lace, is one of the premier wedding dresses of the 20th century and has been the inspiration for countless brides’ dresses over the years.

The incredible dress was a gift from her studio, Metro-Goldwyn-Mayer, designed by the costumer, Helen Rose, and produced in the wardrobe department at MGM. Often compared to a fairy tale, this true love story was surrounded by such fanfare as had never been seen before. Grace Kelley’s path to becoming Her Serene Highness was beset with jewel robberies, formal ceremonies, and no end of press coverage. 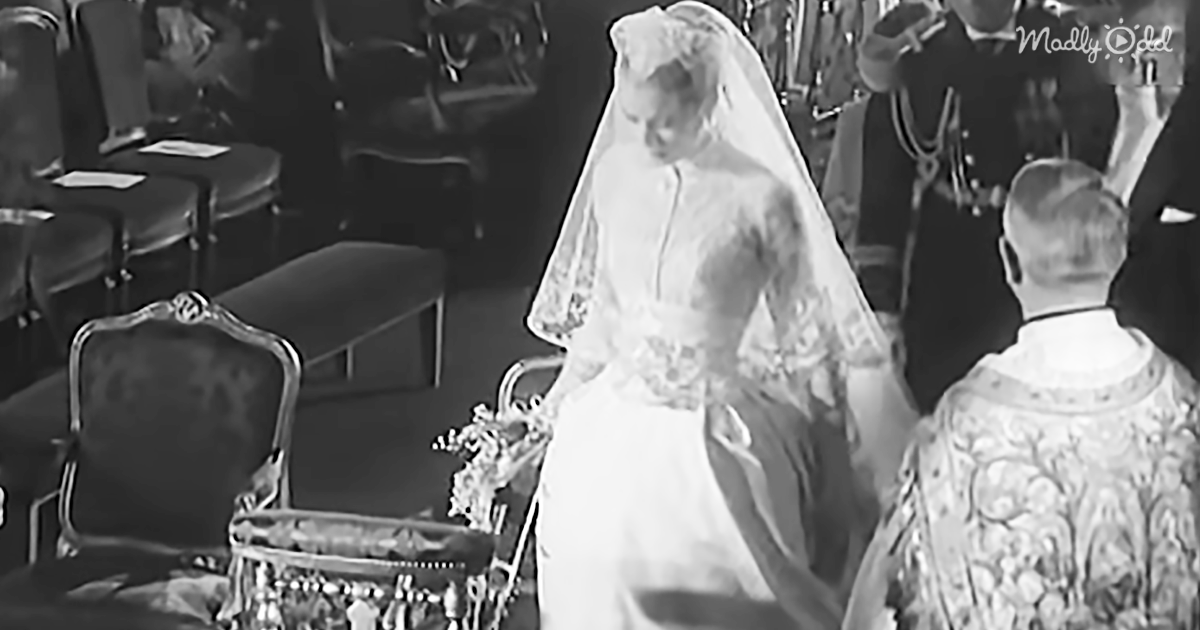 Her wedding to Prince Rainier III was absolutely one of the most memorable events of the last century. This video gives us a peek into the history-making dress and the lovely ceremony. 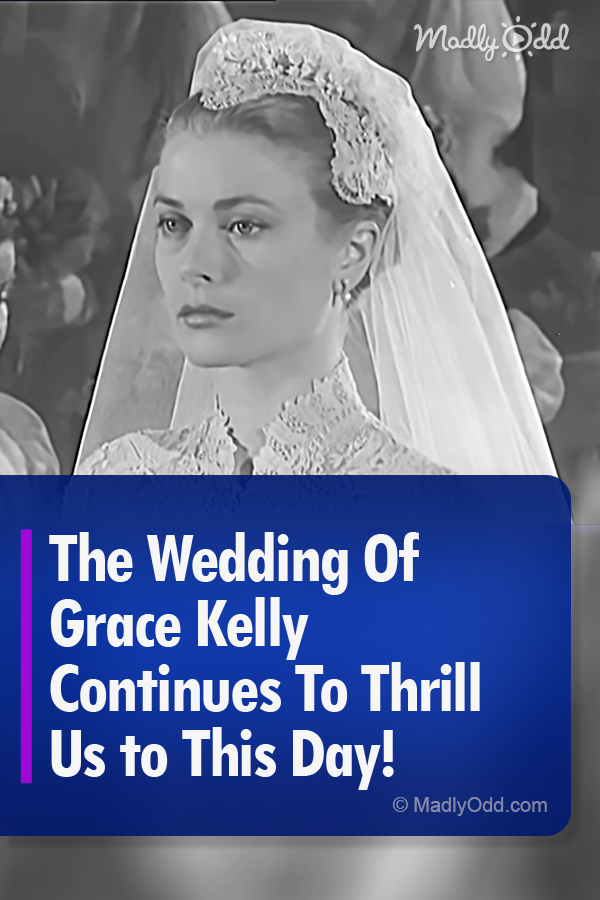