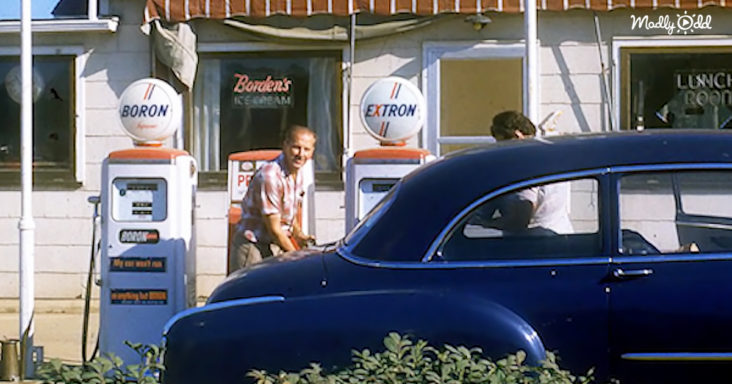 The number of car owners started soaring in the 1950s. This was the primary reason for the Interstate Highway System to come up. Americans needed a place to fill up their automobiles. Thus, numerous gas stations started popping up all over the country. 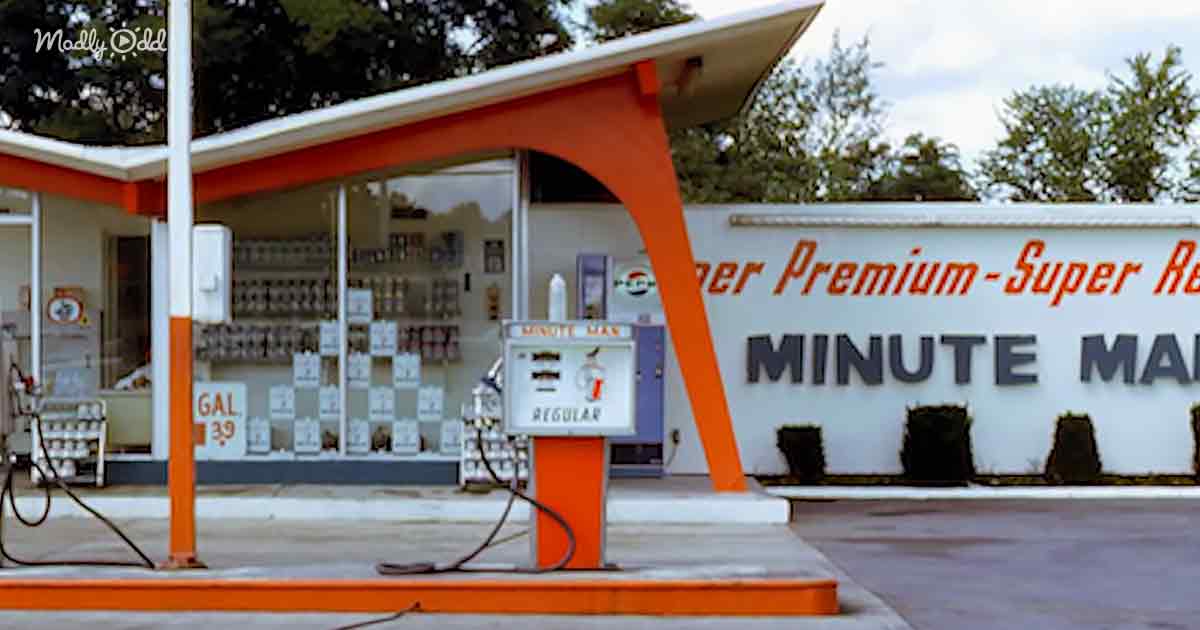 From small towns, with a couple gas stations, to big cities with dozens of gas stations, almost every part of America got to experience this newfound car culture. In 1950, the average gas price in the United States was 0.27 cents/gallon, but by 1960 the number rose to 0.31 cents.

Gas stations of the past may not look too different from the modern ones. However, all the gas stations used to provide full service to all car owners. In addition, an employee would attend to you whenever you arrived at a gas station. 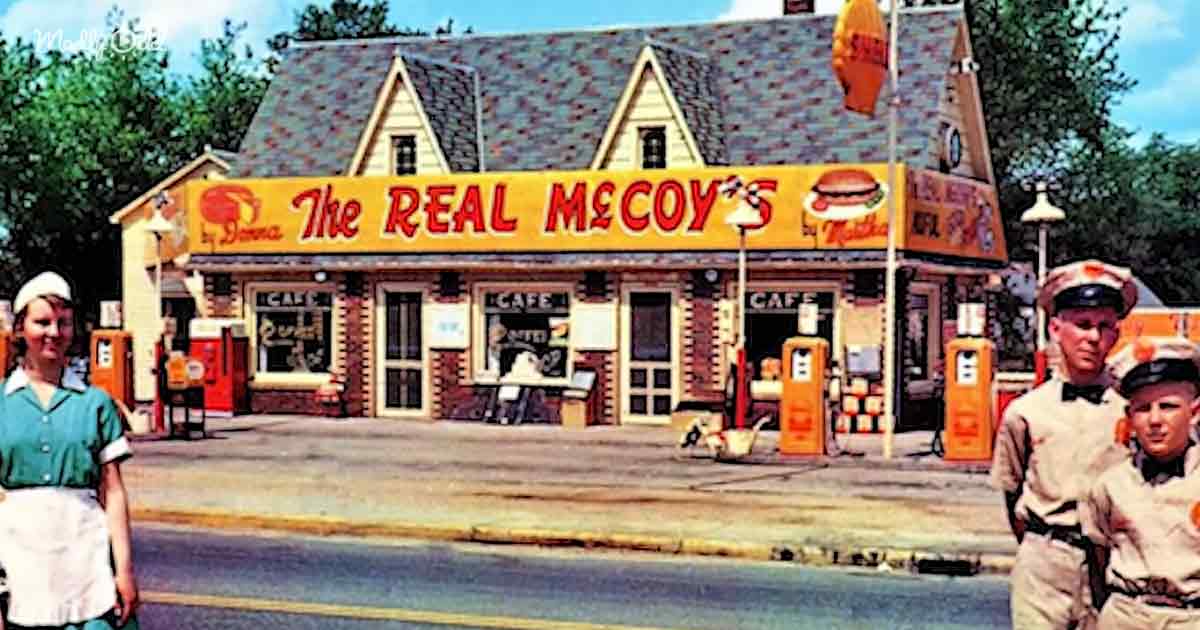 On arrival, people had to drive over a hose that would make a bell ring, alerting a uniformed attendant. Then, the employee would come over to the car owner, refuel the car, clean the car windows, check tire pressure, and even check the automobile fluid level.

A car owner didn’t need to leave his vehicle while the attendant attended to his needs. Shell, Keystone, Texaco, A-Z Service, and Letzler’s were a few famous names for full-service gas stations. In the 1950s and 1960s, gas was made available at various places apart from a typical gas station. 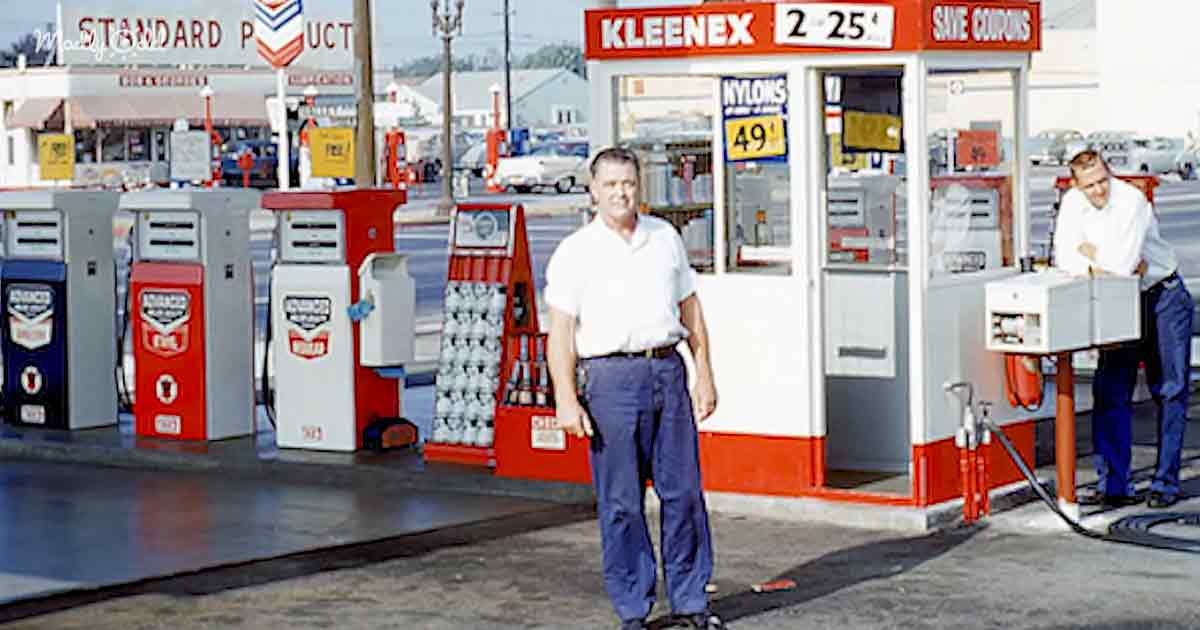 Smaller communities throughout America that could not afford a full-service gas station would have a couple of gas stations next to the town’s General Store. You could even find a diner next to a gas station, allowing you to fill up your stomach and your gas tank all at the same stop.

Apart from being known for their excellent services, gas stations were also known for their freebies during those times. Wall calendars and maps were usually given out. However, the strangest freebie was a “Tiger’s Tail” from Esso as they promoted the particular brand of gasoline. The gas stations provided the best service to every American.